England allegedly has a werewolf that occasionally hangs out in a London cemetery. The “Werewolf of Camberwell” has been spotted at Camberwell Old Cemetery twice in less than a decade.

Described as being half man, half dog, the beast was first spotted in the graveyard back in 1996 and again in 2004. Cryptid researcher Andy McGrath explained what happened during the first sighting, “On October 9th, 1996, a man en route to see a friend, had decided to take a shortcut through Camberwell Old Cemetery to save time, when something prodigiously strong grabbed him by the arm and smashed him into the ground.” “He saw a large creature, with dark fur and a head like a German shepherd, looking at him intently, slobbering and growling and sniffing his body up and down, just as a dog would.” The witness stated that the attack finished almost as soon as it began and he believes the beast spared his life because he has a type of disease that dogs can detect. 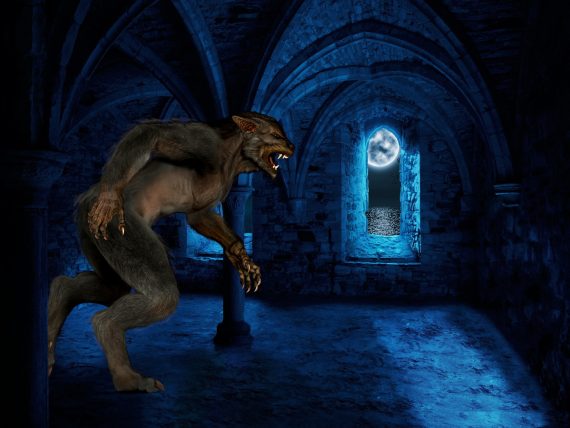 The second encounter, which occurred eight years later, happened during a summer night when the creature confronted two people who were walking parallel to the cemetery. One of the witnesses described what they encountered, “We heard a low growl. Then a large tree in the corner of the cemetery was shaking incredibly hard, as if something really powerful was shaking it with all its might.” “It was definitely not made by a person or an animal. The tree looked as if the roots were ready to be ripped out.” At that point, they both ran away and the witness stated that “something very sinister” is at the cemetery.

While the witnesses were obviously terrified by their experiences, Andy isn’t so sure that what they encountered was a werewolf and that it may have a natural explanation. “If a creature is described as being animal-like, then it probably is an animal and not uncommonly, a known animal; even if the qualities it portrays seem superficially supernatural, at the time,” he said.

He went on to say, “Modern day sightings of the dogman, or as it has been traditionally known throughout European history, the Werewolf; are the type that I would have laughed off a few years ago, while simultaneously believing in the possible existence of Nessie and Bigfoot,” adding, “This is because the likelihood of an upright, bipedal, Wolf-Man had seemed biologically implausible to me. Nothing more than a fanciful faerie tale, to scare medieval kids straight and keep them out of the woods.” 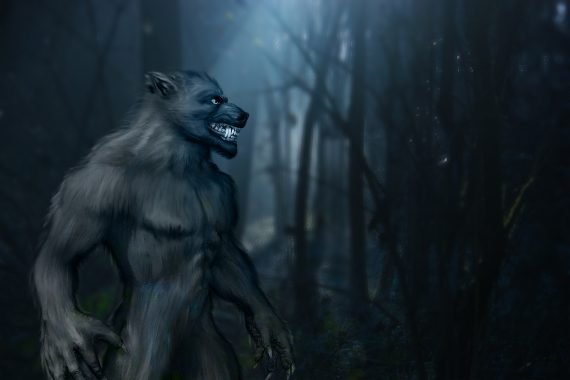 On the other hand, he can’t fully dismiss the possibility that werewolves do exist and can terrorize unsuspecting victims. “After researching this phenomenon for many years, I have become fascinated by the sheer volume of eyewitnesses who claim to have encountered this, Bipedal, wolf-like creature, in our modern era,” he noted.

Whatever the witnesses saw, it absolutely terrified them. Perhaps there is a werewolf terrorizing Camberwell Old Cemetery. (A drawing of the werewolf can be seen here.)