A metal detectorist has unearthed one of the largest hoards of Iron Age weapons in the western part of Germany.

In an interview with Live Science, Manuel Zeiler, who is an archaeologist at the Regional Association of Westphalia-Lippe (LWL), said that over 150 objects were unearthed at an ancient hillfort that included weapons that were deliberately bent (this was actually very common in ancient times as the victorious Iron Age warrior would have deliberately bent the loser’s weapon). These weapons included 40 spearhead and lancehead tips, fragments of shield bosses, and swords. Other items uncovered were belt hooks, tools, horse gear, bronze jewelry, and three silver coins. There was even a fibula bone found.

A rare type of horse bridle was one of the most interesting items found as the LWL explained, “The existing handle parts for guiding the horse suggest that this type of bridle was used on horses that were pulling a chariot.” “The bit allowed the horse to be steered very precisely and directly — vital for a warrior on a chariot in the thick of a battle.” 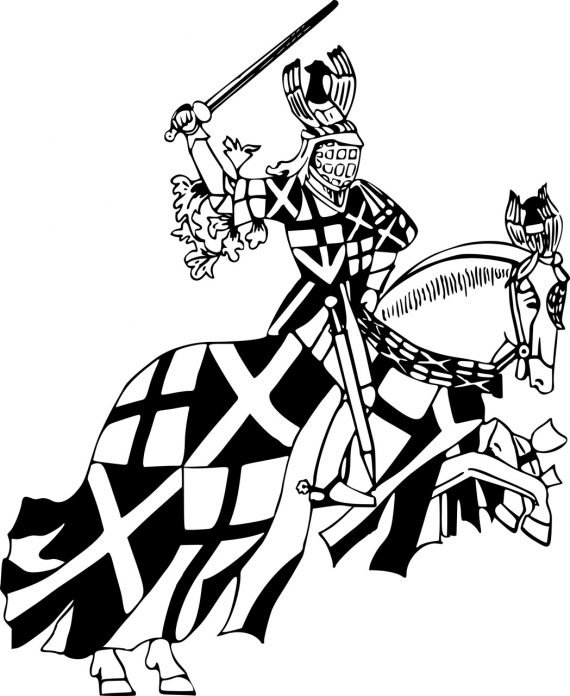 In a translated statement, Michael Baales, who is an LWL archaeologist and head of the Olpe branch in North Rhine-Westphalia, stated how significant this discovery was, “The arsenal is the largest in [the German state of] North Rhine-Westphalia and also links the [state's region of] Sauerland with complex processes in Iron Age Europe.”

The hillfort is on Germany’s Wilzenberg Mountain and the walls are still present even to this day. Between 300 BC and the first century BC, people were present at the location but it isn’t believed that any battles occurred there despite the hoard of weapons being found.

It’s actually not overly surprising that such a large hoard of ancient weapons were found at the hillfort. Back in the 1950s during the construction of a pavilion, Zeiler said that “two swords wrapped in two spearheads and two lanceheads were discovered by chance.” He went on to say that the swords and the tips were deliberately bent. 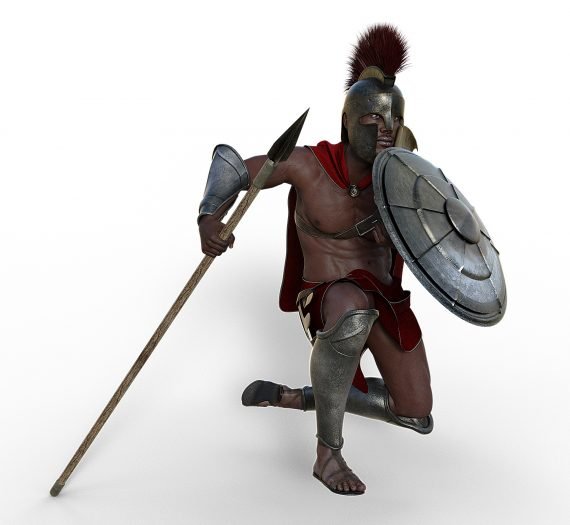 Archaeologists later conducted a more thorough excavation in 2013, but it wasn’t until more recently – between 2018 and 2020 – that a metal detectorist and history researcher named Matthias Dickhaus found the huge hoard of weapons (he worked with the LWL and the town of Schmallenberg).

Pictures of the weapons can be seen here.