More on the Matter of the Supernatural Side of Unidentified Apes – and Monkeys, Too

My previous article was titled "The Paranormal Side of the Bigfoot Mystery." As the title suggests it is focused on the weirder, supernatural aspects of the puzzle. It should be noted that Bigfoot is not the only unknown ape that seems to exhibit strange powers. And that's the theme of today's article: the other apes of the very mysterious type. In the period from late 2002 to early 2003, the United Kingdom was gripped by a series of strange but intriguing reports of Bigfoot-style beasts, all across the nation. Jon Downes, of the Center for Fortean Zoology, well recalls the events, more than a decade down the line: "There occurred a huge ‘flap’ of Big Hairy Men (BHM) sightings throughout the British Isles that we could not afford to ignore and that required our immediate attention. Indeed, such was the scale of this extraordinary wave of encounters that, even as we made firm plans for an expedition in March, a handful of new sightings of large, man-beasts from the Bolam Lake area of Northumberland, England, arrived in our e-mail In-Box in January that prompted us to undertake an immediate study of the evidence.” It was a bitterly cold, winter’s morning when Jon Downes’ Center for Fortean Zoology hit the road. The trip turned out to be a fortuitous one, however. There was distinct high-strangeness afoot, too. 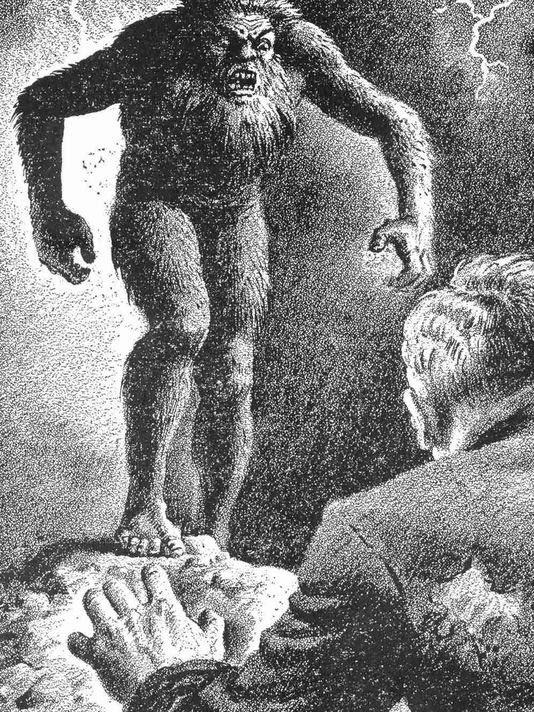 As the investigation came to its close, and as the dark skies of winter closed in, something extraordinary and menacing occurred at Bolam Lake, as Jon reveals: "At about half-past-four, one of the members of Twilight Worlds [a research group that accompanied Downes to the area] reported seeing something large, human-shaped and amorphous in the woods directly in front of the car-park. As the dusk gathered at about 5 o’clock, we again heard the raucous noise of the crows that he had reported just before dawn. Suddenly, once again, they fell silent and one of the Twilight Worlds members shouted that she could hear something large moving around among the undergrowth. All of the car-drivers present were ordered to switch on their headlights and to put them on full-beam. We did not hear any noise in the undergrowth; although other people present did. Eight people were watching the woods and five of us saw an enormous man-shaped object run from right to left, disappear, and then a few moments later run back again." The most amazing aspect of the encounter, however, was that the hulking, racing thing was like a shadow.

One of the most macabre bridge encounters of a paranormal kind occurred in Shropshire, England, in January 1879. It was a cold and moonlit night when a workman was traveling home, his tiring day finally over. As he reached a halfway-point on Bridge 39 that spans the Shropshire Union Canal, a diabolical, hairy man-beast leaped out of the trees and jumped atop the cart, which, not surprisingly, sent his horse into a frenzy. The beast, said the man, resembled a large, hairy monkey, and sported a pair of glowing eyes. In other words, it wasn’t a local. Incredibly, as the witness attempted to strike the beast with his whip, it passed through its body, suggesting that whatever the nature of the monstrous form, it was hardly flesh and blood. Seconds later, the "animal" bounded off into the darkness and was gone. Thus was born the legend of the Man-Monkey – a creature that still haunts Bridge 39 to this day. 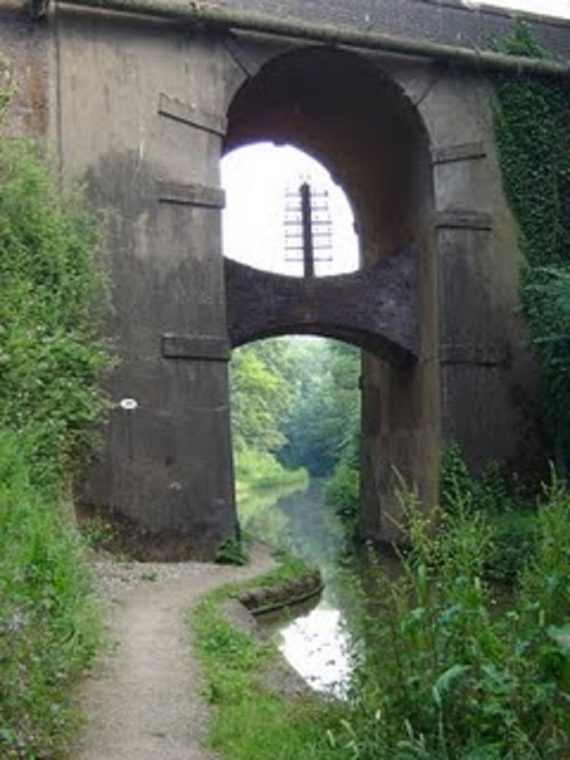 Bridge 39, the lair of the Man-Monkey (Nick Redfern)

In times past,  Cuba was said to be the home of a hairy creature of similar appearance but of far smaller proportions. Some researchers believe the creatures may still exist, living in deep stealth and out of harm’s way. Very little is known of these legendary animals that are said to have lived in the eastern parts of the island and that became known as the Guije – also known on Cuba as the Jigue and the Chichiricu. With a maximum height of around three feet, their appearance is that of something which is part-human and part-monkey. Particularly noticeable about the Guije are their bulging stomachs and their long claws – the latter being most atypical of monkeys. Also on the paranormal path, there is a legend that each and every Guije has the ability to make itself invisible – a controversial issue that crops up in Bigfoot lore, now and again. For sure, the matter of the mysterious apes and monkeys of our world is a fascinating one, despite the fact that most people in the Bigfoot field have no time for this particular angle of the mystery.