Mouse Embryos Grown Outside of Womb — Humans May Be Next

From the “Ethically Dubious” file, which is in the “What could possibly go wrong?” filing cabinet, comes the news that researchers have grown mouse embryos outside of a mouse womb and kept them growing for 12 days – which would be about the length of the first trimester for a human embryo. Speaking of human embryos – the researchers are already discussing growing them outside of the womb for much longer than the few days embryos grow at invitro fertilization clinics before being implanted in a mother or destroyed. Is this the start of a brave new world, the end of ethics, the plot of the ultimate dystopian horror movie … or something far more unimaginable? 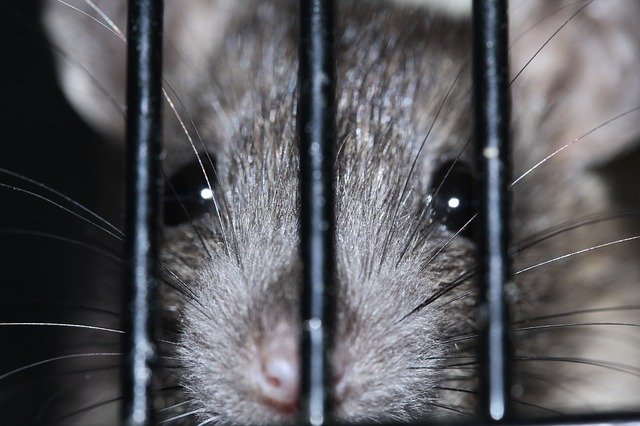 If you picked “far more unimaginable,” you’re probably right. Jacob Hanna at the Weizmann Institute of Science in Rehovot, Israel, is the senior author of the mouse-embryo-growing-in-a-jar study accepted for publication in the journal Nature Research and the purpose was not just to see if it could be done but to play/experiment with the embryos. Mice have a 20-day gestation period, so the 12 days in a jar was enough for them to grow tissues and organs – and be observed by researchers doing little more than peering through the glass. In fact, the only thing stopping the mouse embryos from growing to term in the jar of liquid nutrients was the lack of a blood supply to their hearts. Hanna told MIT Technology Review that he’s not interested in going to term – his goal is “to watch and manipulate early development.” One idea is to introduce viruses such as Zika, to learn how exactly they harm the fetus. That’s fine for mice (but not for animal rights activists) but Hanna wants to go beyond mice to … human embryos.

“Once the guidelines are updated, I can apply, and it will be approved. It’s a very important experiment. We need to see human embryos gastrulate and form organs and start perturbing it. The benefit of growing human embryos to week three, week four, week five is invaluable. I think those experiments should at least be considered. If we can get to an advanced human embryo, we can learn so much.”

Hanna recognizes and respects the so-called 14-day rule – an unwritten guideline for embryologists which keeps them from growing human embryos more than two weeks. However, the International Society for Stem Cell Research (ISSCR) wants to allow for a much longer term and that’s what Hanna is waiting for. He told MIT Technology Review he wants to conduct experiments where human embryos could be altered to limit their potential to develop fully – for example, by installing genetic mutations in a calcium channel to prevent the heart from ever beating. 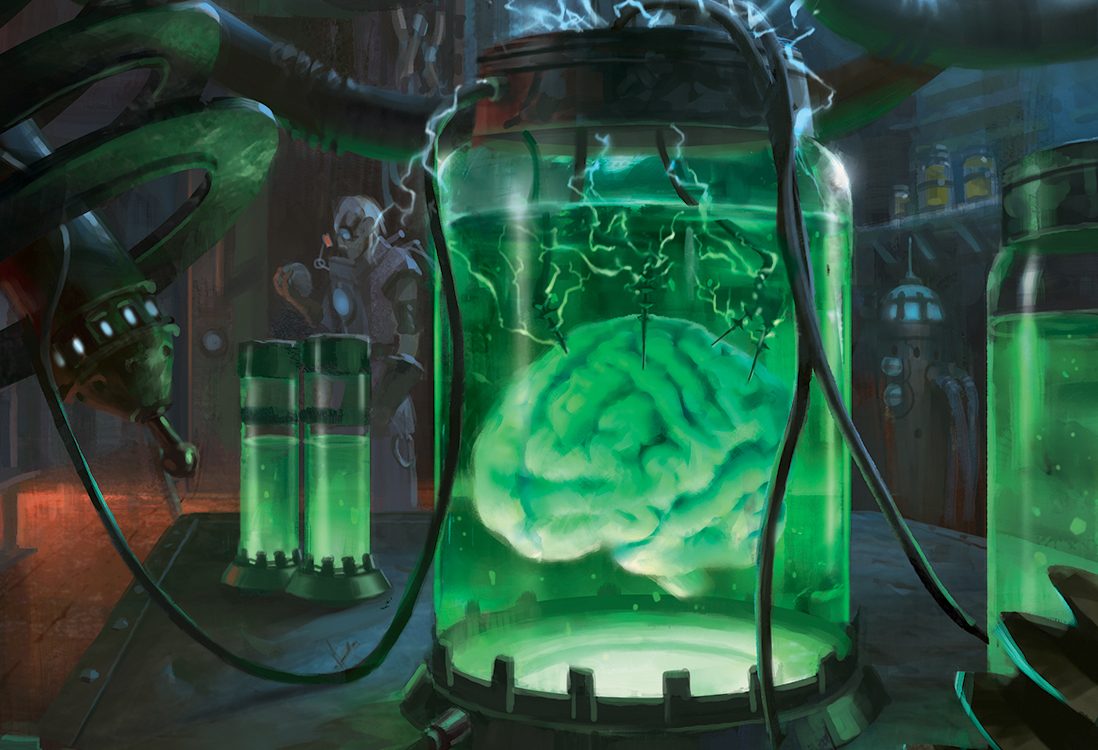 Is Jacob Hanna making plans to help humankind through science … or is he a mad scientist helping to make a new kind of human? A little of both? One thing is for certain – he’s not alone in this thinking. And one other thing is probable – this is already being done somewhere else.

Do you want this brave new world? What could possibly go wrong?

A Farmer’s Wild Ride to Mars, the Moon, and Venus