Every country seems to have at least one strange cryptid or monster, and Costa Rica is no exception – especially with its dense jungles filled with all sorts of unusual creatures. However, a CCTV recording uploaded on Reddit resembles nothing from those forests and many locals who watched it suggested the creature is La Mona, a legendary and sufficiently creepy cryptid of the Chorotega indigenous culture. Is this proof of the existence of the shape-shifting witches that can transform into monkey-like monsters speedily crawling on all fours that can stop a person in their tracks with their blood-curdling screams?

“A home security camera caught this on my country (Costa Rica)”

That’s the description of a 15 second video uploaded to reddit.com/r/Humanoidencounters/ by user u/fit_then_fat. The video shows some kind of human-sized creature doing an awkward crablike walk (watch it here) as it approaches the camera while dogs jump and bark around it. with nothing else to go on, that leaves the video wide open for speculations, which ranged from a deranged human feeling the effects of some sort of illegal substance to a CGI hoax to one that was worth digging into.

“Some guys also filmed it from another angle and place here it even went on the news today and the videos are from 2 different sources. In the second video the guys refer to it as a “she” and as “la mona” which is part of a legend in CR. They also note how if they get close they will get scratched (a well known fact about “la Mona”)”

The TikTok video linked to by fit_then_fat shows what appears to be the same ‘creature surrounded by barking dogs’ scene with a fearful reference to La Mona and her scratching powers. According to monser.fandom.com, La Mona (“the monkey”), also known as Mona Bruja (Monkey Witch”), is said by the Chorotegans to be a witch who could shed her skin, grow hair on her hands and feet and become a monster monkey that moved quickly through the trees while emitting scary laughter and hideous screams that terrified victims to the point where they were groggy or speechless for the rest of their lives. Anyone getting too close to La Mona would be scratched with dire consequences. The witches were believed to be angry women (of course) out to capture men (who else?) who abandoned them (sounds like men made this up). As always, there were equally strange methods to repel La Mona or at least protect oneself from her powers.

“The only way to get rid of these entities was when the victim mastered his fear and said counter Christian prayers, nailed a spider (a machete in the shape of a cross) into the ground, threw a fist of corn, mustard seeds or salt, and he would throw the hat upside down, so that the Mona would wake up picking up the grains, without letting go of her until she repented of her spells and vowed never to disturb anyone in the whole region again.”

Sharp senior women got in on the fun of scaring the gullible local men.

“Old women in small towns advised men to come out with their underwear inside out to scare them away.” 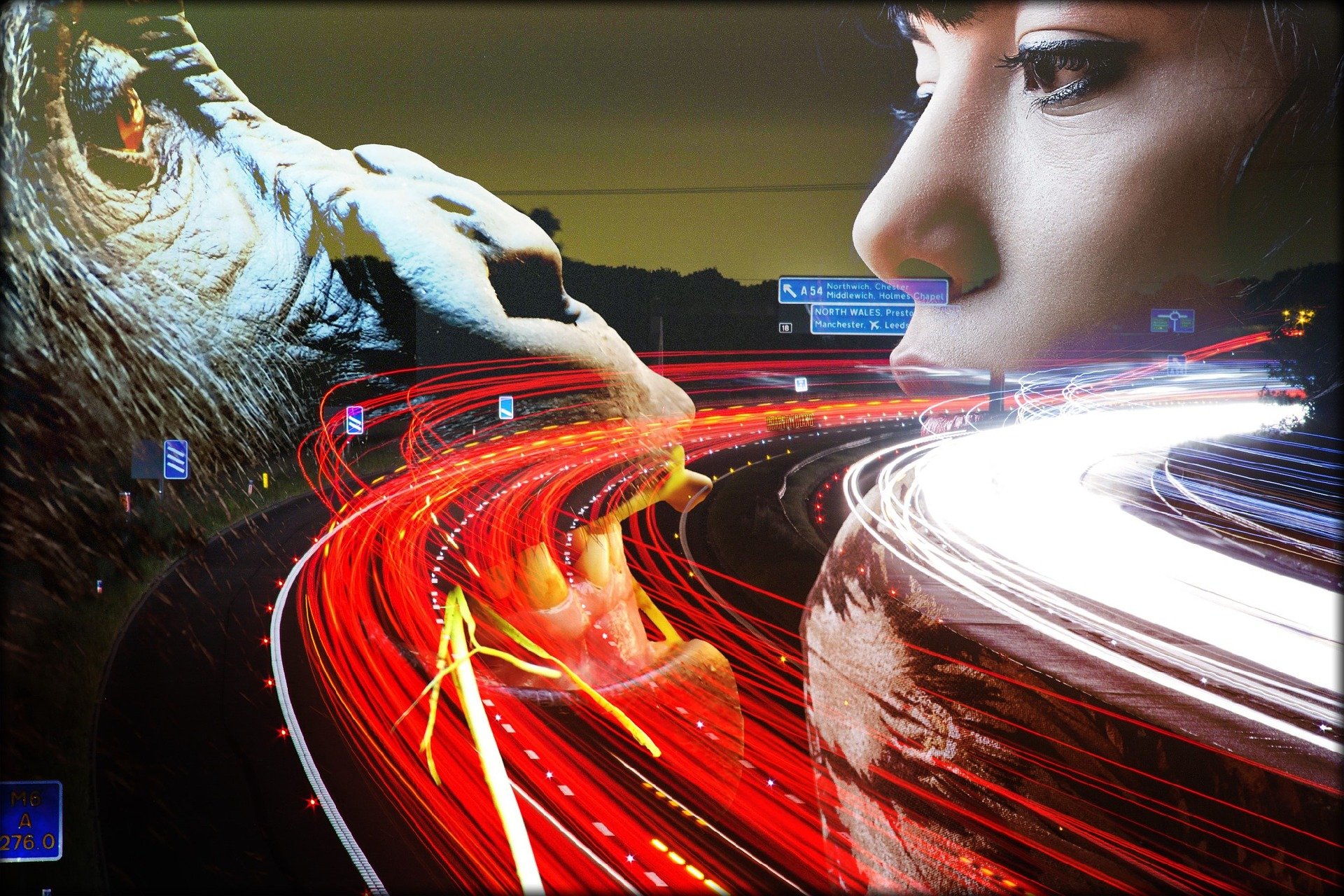 Was the thing in the videos a real La Mona? Was it some other unknown monster from the jungle? While it seems to move fast enough in that awkward crawl position to eliminate it being a human, it could certainly be a large monkey moving that way because it’s injured. Since most of Costa Rica’s native monkeys are small, this might be an escaped pet. Whatever it is, it succeeded in bring the interesting story of La Mona to our attention.

Now, go turn your underwear inside out … just in case.

The Mysterious UFO Sighting of a U.S. Senator in Russia