Does that speculation on the existence of other intelligent life forms sound scientific or philosophical? If your answer was the latter, you’ll be pleased to know it was made by philosopher Susan Schneider, who is the William F. Dietrich Professor of Philosophy at Florida Atlantic University, a recipient of the National Endowment for the Humanities Public Scholar Award, and NASA’s chief philosopher. Wait … what? NASA has a philosopher? How did that get snuck into the budget? 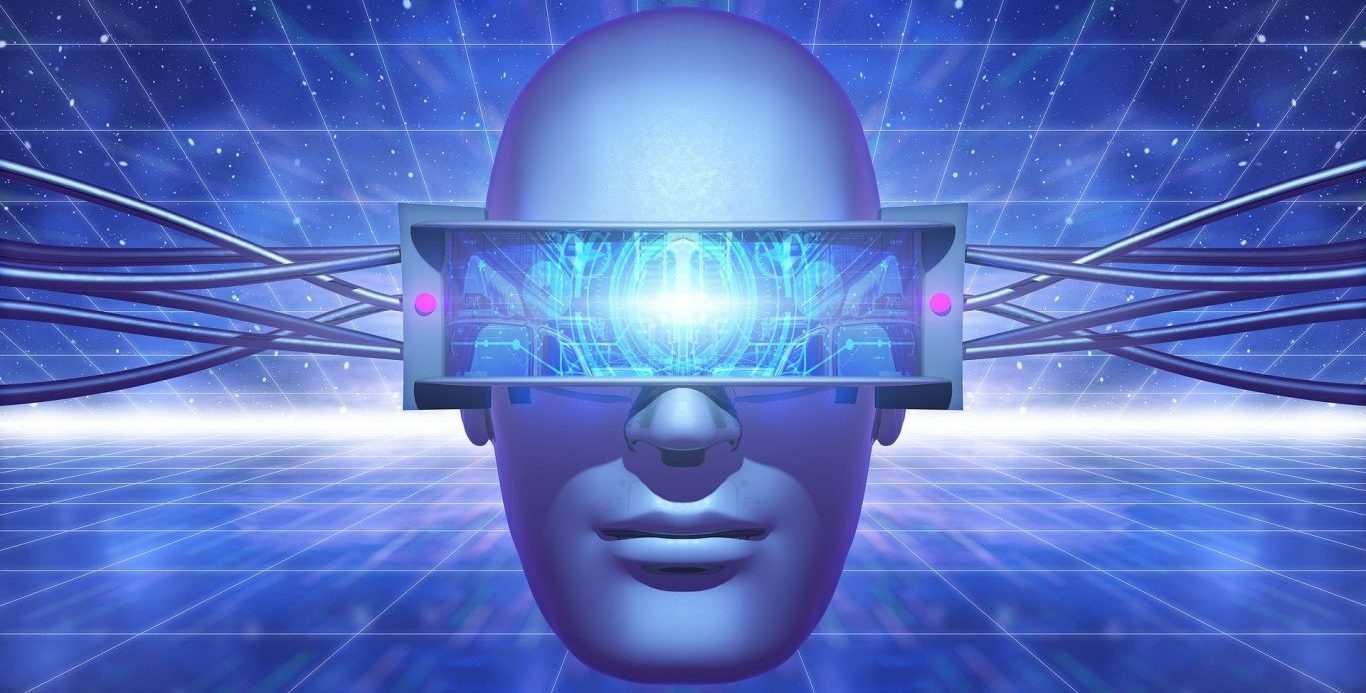 “As the NASA chair, Schneider has recently completed a two year project with NASA on the future of intelligence. She now works with Congress on AI policy.”

Susan Schneider holds the Baruch S. Blumberg NASA/Library of Congress Chair in Astrobiology, Exploration, and Scientific Innovation, the position which makes her NASA’s philosopher. She’s also the author of “Artificial You: AI and the Future of Your Mind” and “Science Fiction and Philosophy: From Time Travel to Superintelligence.” With that resume, it’s no surprise she’s a regular guest on numerous scientific TV shows and conference panels. The Daily Galaxy reviewed her recent study for NASA on how an alien intelligent civilization might think and whether they would have conscious experiences similar to our own. Her beginning point is where most other thinkers end.

If it’s that old, Schneider believes it’s postbiological – a combination of life and machine. Since that’s where we humans appear to be heading as well, it doesn’t seem farfetched. However, she sees this as postbiological form as just the first stage or “window” of alien life – the bodily form. The second “window” takes into account that the alien life could be 8 million years old – nearly as old as the universe itself. That kind of development time would make them superintelligent when compared to our measly seven-figure years of existence. And that superintelligence would also be both life form and machine – artificial intelligence many orders of magnitude beyond what we know. Then she opens “window three” and answers the question of if they will be anything like us. 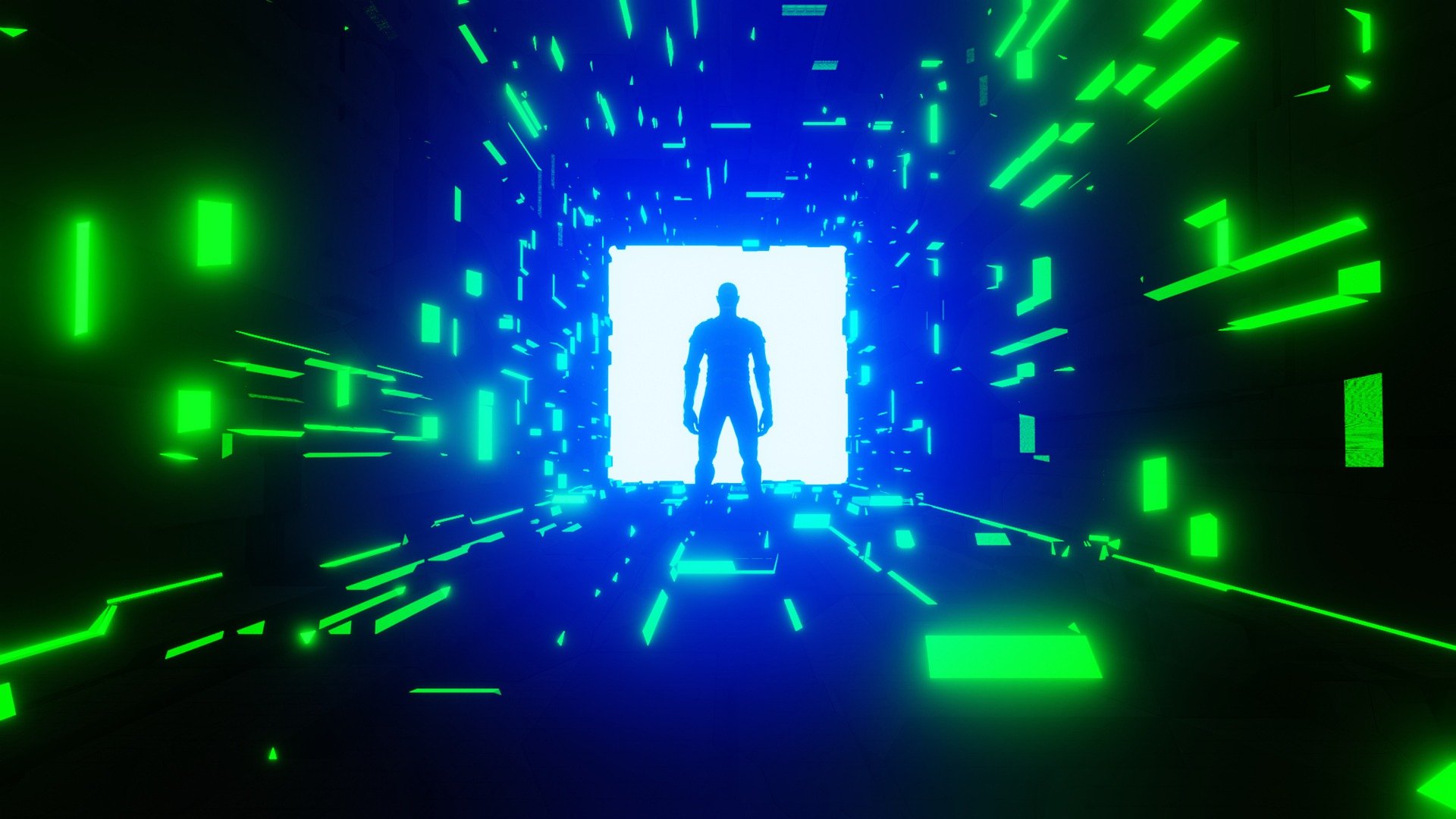 “… they will not be carbon based.”

This also should not be surprise. Carbon is not the sturdiest of materials – that’s one reason why microprocessors are silicon and why we’re already working to upload our intelligence to computers in an attempt to achieve a longer lifespan or even immortality. She also points out that peak brain neuron speed is 200 Hz, which is “seven orders of magnitude slower than current microprocessors.” In her book, “Artificial You: AI and the Future of Your Mind,” Schneider uses that to address the questions: “Is the mind just a program?” and “Can robots really be conscious?” Where does that leave us?

“We are galactic babies.”

Let’s hope the 8-billion-year-old postbiological AI beings that find us offer to babysit and educate us instead of looking at us like veal, piglets or salad sprouts. If they’re almost machine, maybe they won’t need to eat. We can only hope.