When an ancient ancestor of the human race was discovered in South Africa that lived 3.67 million years ago, experts named her “Little Foot”. She was an elderly female from the Australopithecus prometheus species who was a little over four feet tall, walked on two legs (her legs were a bit longer than her arms), had similar hands to humans (long thumb with short fingers and palms), and was a vegetarian who mostly fed on plants.

And now, new analysis has revealed even more interesting details about our ancient ancestor. By studying her upper body in greater detail, a team of researchers led by the University of Southern California (USC) and included experts from the University of Wisconsin, University of Liverpool, University of the Witwatersrand in South Africa, and others, found that Little Foot spent a lot of her time living in trees. Specifically, the way her shoulder was put together to support her arms revealed that she hung from branches in addition to climbing up and down the trees (similar to how apes act). Kristian J. Carlson, who is the lead author of the study, noted that this study “provides the best evidence yet of how human ancestors used their arms more than 3 million years ago.”

The scientists compared Little Foot’s shoulder to humans, hominins, and apes by using high resolution CT scans to analyze her remains. Her shoulder structure showed that she was able to swing from tree to tree without any effort. The pectoral girdle (the bones that connect to the arms) divulged that she hung from branches. Her shoulder blade had a big, high ridge that was able to support heavy muscles similar to those in chimpanzees and gorillas. The shoulder joint that connects to the humerus was slanted which would have relieved any tension on her shoulder while she was hanging from the branches. Furthermore, she had an ape-like ventral bar in her shoulder as well as an S-shaped curve in her collarbone just like apes. 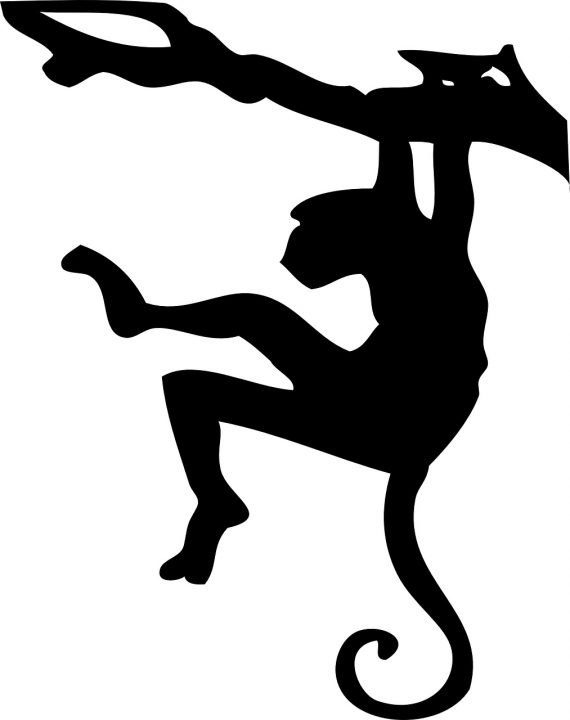 Carlson went into further details, “We see incontrovertible evidence in Little Foot that the arm of our ancestors at 3.67 million years ago was still being used to bear substantial weight during arboreal movements in trees for climbing or hanging beneath branches,” adding, “In fact, based on comparisons with living humans and apes, we propose that the shoulder morphology and function of Little Foot is a good model for that of the common ancestor of humans and chimpanzees 7 million to 8 million years ago.” As a matter of fact, the shoulder structure between humans and African apes was similar for many years later than previously estimated. Their research was published in the Journal of Human Evolution.

Pictures of Little Foot’s skeleton can be seen here.