Paranormal Events Plagued the Set of “The Conjuring”

While filming the 2013 horror movie “The Conjuring”, the cast and crew experienced numerous paranormal events. While the movie was based on an actual case investigated by Ed and Lorraine Warren, the set was also full of ghostly activity.

Every night while Vera Farmiga was on set (she played Lorraine Warren), she would wake up between 3:00am and 4:00am – known as the “witching hour” or “devil’s hour”. She then had trouble sleeping after the filming was completed. She even saw three claw marks on her computer screen and on her leg.

Joey King, who played Christine Perron in the movie, was covered in mysterious bruises. There was no explanation for the bruising as she didn’t participate in any of the stunts. She never experienced those types of bruises before or after the filming of the movie.

While these experiences are definitely strange, they didn’t stop after the filming of “The Conjuring”. More strange events occurred during the filming of “The Conjuring 2”. A priest was brought in to bless the set prior to filming but it apparently didn’t work as the cast and crew heard unexplained sounds of construction underneath the set (hammering and drilling) even though nobody was down there. 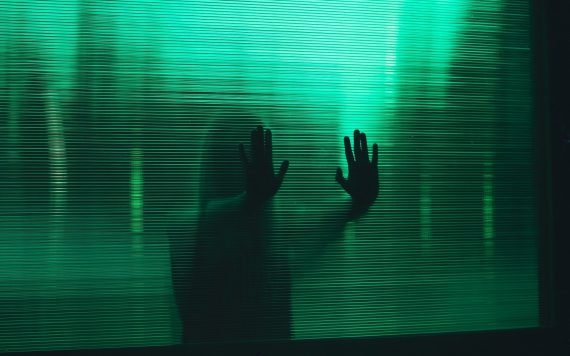 One crew member shot a video of curtains moving on their own despite there being nobody near them, no air conditioning was on, and all of the doors were shut. It probably didn’t help that the movie was shot in the allegedly haunted Studio 4 at Warner Bros.

Then during the filming of the movie “Annabelle Comes Home”, more unexplained events occurred such as a piano bench in the artifacts room moving on its own, and the time on a journalist’s watch suddenly moved ahead by several hours although it was working fine before he arrived on the set and didn’t have any problems with it after he left.

The majority of the paranormal activity was focused on Mckenna Grace who played Ed and Lorraine’s daughter Judy in the movie. One morning, she woke up with a mysterious triangle-shaped cut close to her hairline. Then during filming, the lights went out and when they came back on she had a severe nose bleed but it suddenly stopped bleeding when she left the stage.

Her trailer would be the only one to lose power; a shadow figure was witnessed sleeping in one of the rooms; doors opened on their own; and the crucifix on her rosary fell off and broke. A glass mysterious fell over and a witch bottle burned her hand. Whenever she took pictures of the Annabelle doll, the photos would turn out black while the others were perfectly fine. In one of her photos of Patrick Wilson (who played Ed Warren), the cross he was wearing was blacked out. 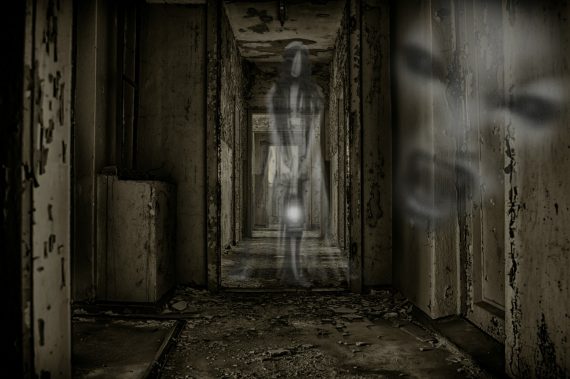 It seems as though the Conjuring Universe movies have attracted tons of paranormal activity while filming. And with “The Conjuring 3” being released soon, I’m eager to find out if any unexplained events happened while filming that movie.

Harry Reid on the Pyramid UFOs, the Upcoming Government Report and More