Photos and Videos of UFOs Buzzing Navy Ships in 2019 Released

Just a few weeks after it was revealed that U.S. Navy warships off the coast of Los Angeles were followed by UFOs on two consecutive days in 2019, and just days after its top admiral admitted publicly that neither he nor the Navy know what they are, an investigative filmmaker experienced in UFO research revealed and released “two unclassified slides and some of the most intriguing military captured UAP footage I have ever seen.” Yes – photos and videos of the UFOs the Navy can’t identify. Is this the smoking video? Can you help identify them?

“I obtained the materials quite some time ago in an anonymous data drop. Included was detailed written context to accompany each item. My challenge was in activating my network in an attempt to validate or disprove some of the claims and details provided. This is done both through mining the materials themselves for revealing metadata - as well as - finding those who would have knowledge of the events described or who are confirmed to be in a position to have direct awareness of the items I obtained. This took time - seemed ages to me - but it paid-off. George Knapp and I were able to verify the materials you are about to consider. I can confirm their authenticity - as well as - the narrative supplied to me when they were presented.” 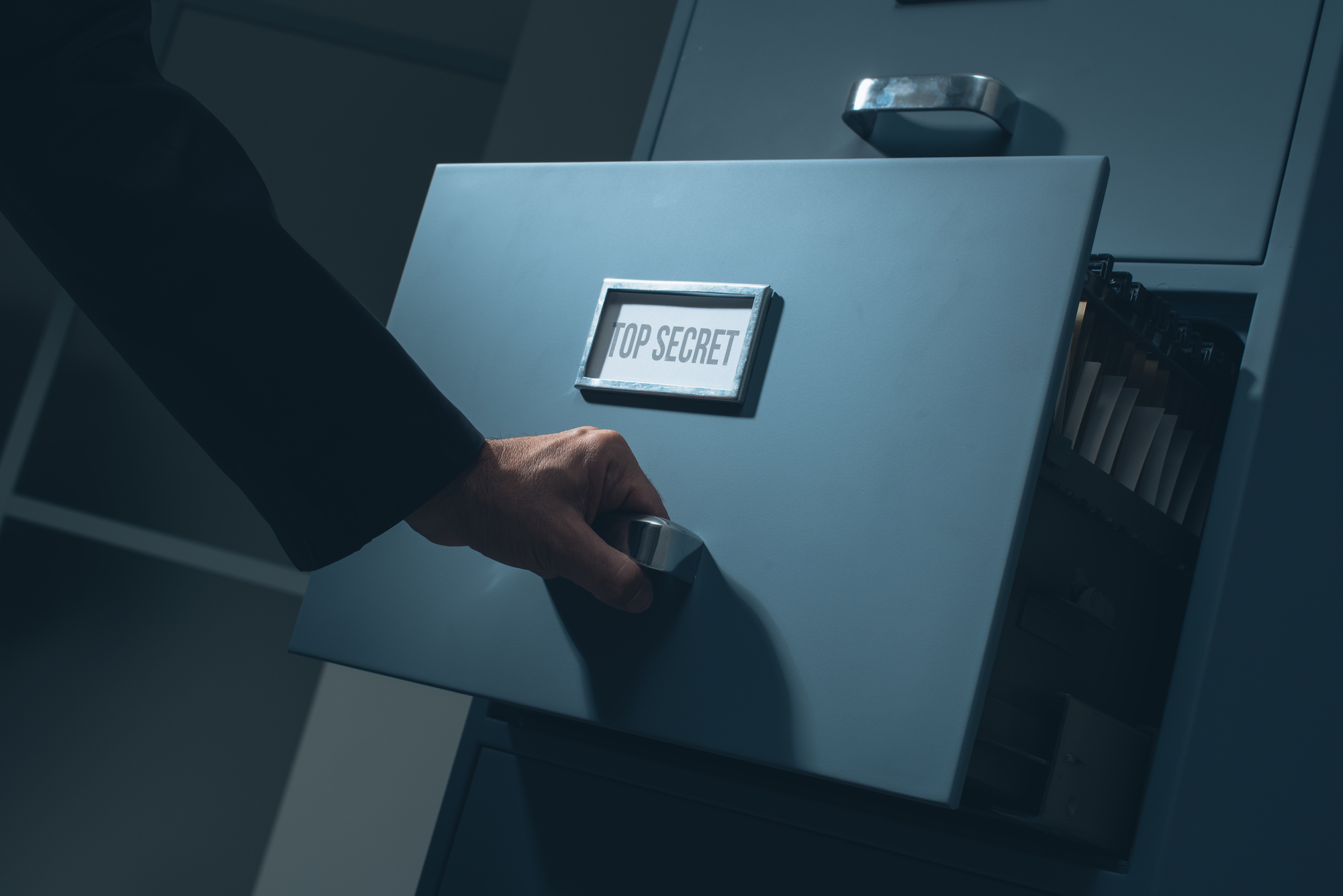 Kudos to filmmaker Jeremy Kenyon Lockyer Corbell and George Knapp at Mystery Wire for the work they’ve done to bring these astounding photos and video to the public. (View and watch them here.) Briefly, The Drive (kudos have already been delivered to them) revealed that at least one and possibly as many as five other warships encountered mysterious long-flying UAVs off the coast of Los Angeles in 2019 using more sophisticated equipment than was available in 2004 during the famous Nimitz encounter on the east coast. In a speech at a Defense Writers Group event in Washington this week, Chief of Naval Operations Admiral Michael Gilday, the U.S. Navy’s top officer, said the UAVs/UFOs have not been identified. This is especially shocking when taken with Corbell’s revelation that the materials he released came from a classified briefing on the incidents held on May 1st 2020, and that since then they’ve been distributed to "a wide range of intelligence networking platforms (such as SIPRNet, JWICS and various Intelink systems).” Do they not know anything or are they not saying anything?

“This intelligence briefing contains an estimated 10 videos (FLIR and HUD) and about 10-12 photos documenting some of these UAPs.”

On his website, Corbell describes the small subset of the videos and photos he was given. (Take a look again.) The video and some of the photos of a “pyramid” craft were taken by crew members on the USS Russell. The image of the spherical craft (another Tic Tac?) was taken from the USS Omaha, whose crew watched it “descending into the water without destruction” – a search by submarine found nothing in the spot. Three photos (revealed earlier by Mystery Wire -- see them here) taken on the same cell phone by a Weapons Systems Operator show three different crafts taken on one F-18 sorti.

“Collectively, this data drop represents a small section within a large mosaic of UAP awareness by our DoD. And its presence in a classified series of intelligence briefings - clearly demonstrates how the UAP subject is being viewed, pursued and handled by the United States defense industry.” 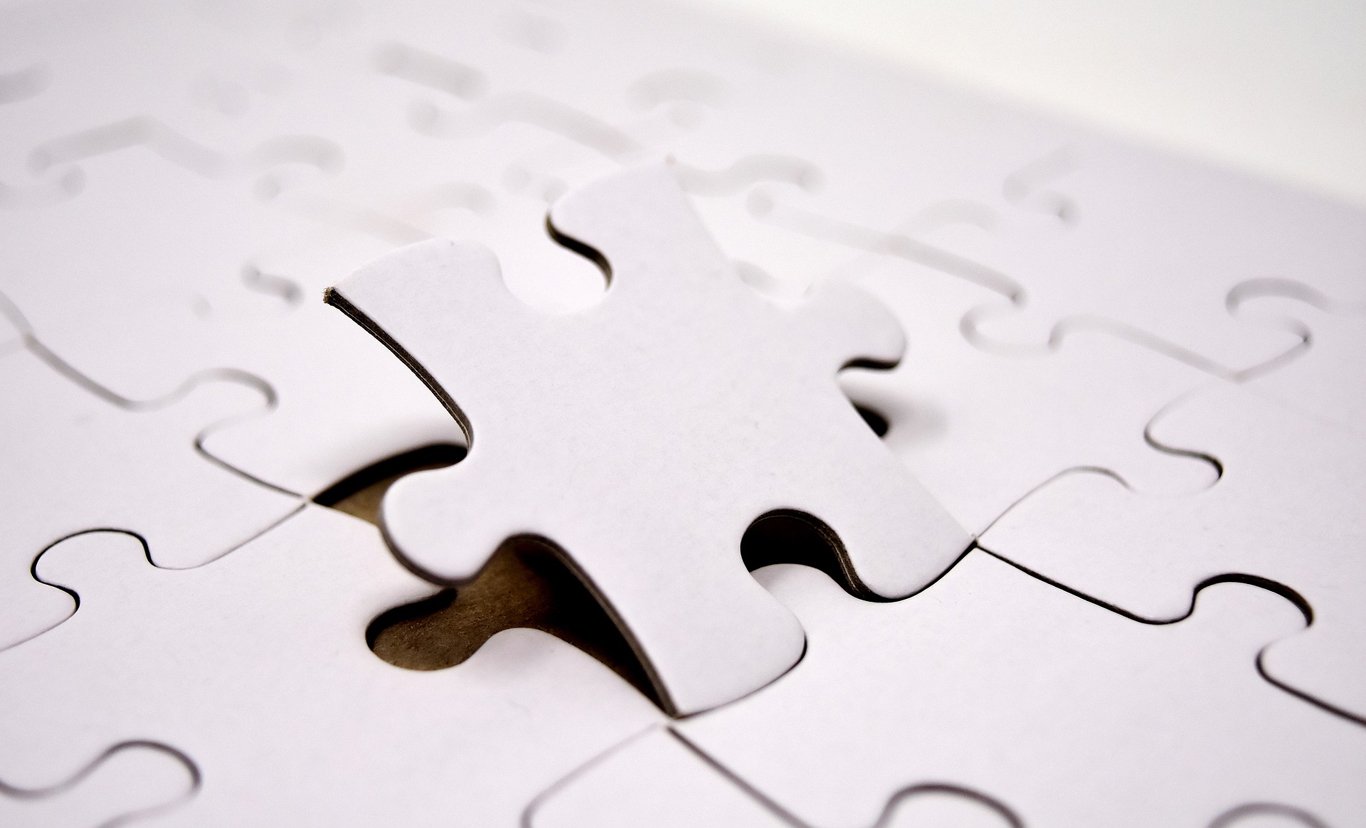 Hope you were seated when you read Corbell’s conclusion. It’s clear that something is pursuing U.S. Navy vessels and the Navy and DoD don’t know what they are or know but don’t want to reveal it to the public. In a Mystery Wire podcast, Corbell admits he can’t explain them. However, he sees this as a significant event.

“It is my hope that these materials will be representative of a unique moment in modern history; a possible turning point towards the rational and transparent approach of investigating and exploring the mystery of the UFO Phenomenon.”

Can you identify any of the UAVs? Will their true identity ever be known? Will it ever be released? Is this truly a turn towards UFO transparency?

The Strange Tale of the Sorcerer of Scotland