Radar and its Importance in the Field of Ufology: Tracking the Unknowns

There's no doubt that radar has played a large role in the study of the UFO phenomenon. For decades, strange and mysterious craft have been recorded on radar-screens by personnel at numerous military facilities. But, we get further, though, here's a bit of background on radar: As the people at ExplainThatStuff! state: "An airplane's radar is a bit like a torch that uses radio waves instead of light. The plane transmits an intermittent radar beam (so it sends a signal only part of the time) and, for the rest of the time, "listens" out for any reflections of that beam from nearby objects. If reflections are detected, the plane knows something is nearby—and it can use the time taken for the reflections to arrive to figure out how far away it is. In other words, radar is a bit like the echolocation system that "blind" bats use to see and fly in the dark." With that said, now let's take a look at some fascinating cases. In September 1952, NATO held a large-scale military exercise in the North Sea and English Channel. Its name: Operation Mainbrace.

During the week-long exercise numerous UFO sightings were made by military personnel. One of those was William Maguire, whose encounter occurred on September 17. At the time, he was stationed at RAF Sandwich, Kent, England. Maguire speaks of his memories of how staff at the base tracked on radar the movements of a gigantic UFO hovering over the sea: "My memory was that everything was in a complete flap. Normally, in a military situation everything is ordered, regular and set out. But here was a situation that was plainly out of control. Mechanics were flying about all over the place. The mechanics were being blamed for not calibrating the instruments properly; we were being blamed for not interpreting the readings correctly. Every single instrument on the base was showing this enormous object sitting up at an unbelievable height. It was the size of a warship and it just stood there." 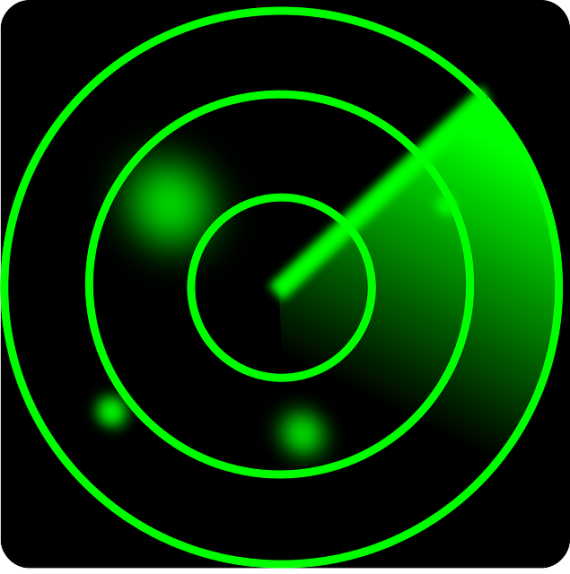 Moving on: According to the late UFO researcher James McDonald: "An Air Force RB-47, equipped with ECM (Electronic Countermeasures) gear, manned by six officers, was followed over a total distance in excess of 600 miles and for a time period of more than an hour, as it flew from near Gulfport, Miss., through Louisiana and Texas, and into southern Oklahoma. The unidentified object was, at various times, seen visually by the cockpit crew (as an intense white or red light), followed by ground-radar, and detected on ECM monitoring gear aboard the RB-47. Simultaneous appearances and disappearances on all three of those physically distinct ‘channels’ mark this UFO case as especially intriguing from a scientific viewpoint."

An FBI document of September 21, 1951, and captioned “Flying Saucers,” reads as follows: "On September 20, Andrew J. Reid G-2 [Army Intelligence] Ft. Monmouth, NJ, provided following report of unconventional aircraft observed by radar at above Army installation. On Sept 10, fiftyone [sic], an AN/MPG-1 radar set picked up a fast moving low flying target, exact altitude undetermined at approximately 11:10 a.m., southeast of Ft. Monmouth at a range of about twelve thousand yards. The target appeared to approximately follow the coast line, changing its range only slightly but changing its azimuth rapidly. The radar set was set to full aided azimuth tracking which normally is fast enough to track jet aircraft, but in this case was too slow to be resorted to. Target was lost in the N.E. at a range of about fourteen thousand yards." The story gets even more controversial, as the next part of the report makes very clear: "This target also presented an unusually strong return for aircraft[,] being comparable in strength to that usually received from a coastal ship [italics mine]."

An FBI teletype of October 13, 1950 refers to the radar detection of a definitive squadron of unknown objects tracked over the Oak Ridge installation at 11:25 p.m. on October 12. The documentation states: "USAF radar installation at Knoxville…picked up indications of eleven objects and perhaps more traveling across controlled area of Atomic Energy installation at Oak Ridge.” The report continued: “Altitude of objects varied from one thousand to five thousand feet…and density from reading made by light aircraft equal in size to C-47, speed from one hundred to one hundred twenty-five miles per hour…" Then we have the following from the same document: "No reasonable explanation for radar readings yet developed although operators are experienced reliable personnel and radar set is in perfect operating condition. Bureau will advise of further developments." Four days later, the FBI received the details of yet another alarming incident, this time involving the visual sighting of a UFO over Oak Ridge. 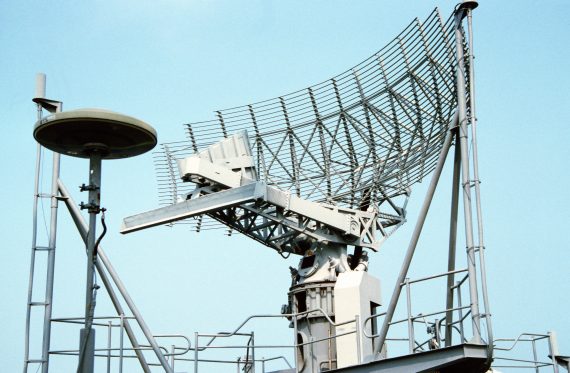 The so-called "Kinross Case"” focuses upon the strange – and still-unresolved - disappearance of a US Air Force F-89C jet fighter that was scrambled late on the night of November 23, 1953, on an "active air defense mission" to intercept an "unknown aircraft" over Lake Superior. Kinross Air Force Base, which was closest to the scene where the "unknown"” was initially tracked, quickly alerted the 433rd Fighter Interception Squadron at Truax Field, Madison, Wisconsin, and the F-89C gave immediate chase. Available USAF records demonstrate that the F-89 was vectored west-northwest, then west, climbing to 30,000 feet. While on its westerly course, the crew received permission to descend to 7,000 feet, turning east-northeast and coming steeply down on the target from above. Alarmingly, as the aircraft closed-in on the “unknown” it subsequently vanished into oblivion, along with its two crew-members. The last radar contact placed the interceptor at 8,000 feet, 70 miles from Keeweenaw Point, and about 150 miles northwest of Kinross AFB, which, today, is called Kincheloe AFB.

An extract from the official USAF Aircraft Accident Report outlines further details of the official story: "Aircraft took off at 2322 Zebra 23 Nov 53 on an active Air Defense Mission to intercept an unknown aircraft approximately 160 miles Northwest of Kinross Air Force Base. The aircraft was under radar control throughout the interception. At approximately 2352 Zebra the last radio contact was made by the radar station controlling the interception. At approximately 2355 Zebra the unknown aircraft and the F-89 merged together on the radar scope. Shortly thereafter the IFF signal disappeared from the radar scope. No further contact was established with the F-89. An extensive aerial search has revealed no trace of the aircraft. The aircraft and its crew are still missing." For both ufologists and the Air Force the matter of the Kinross affair remains wide open.