Russia already has one of the most powerful militaries in the world, but they may want something more as a top official has suggested cloning ancient warriors as well as their horses.

After the remains of ancient warriors were unearthed at the 3,000-year-old Tunnug burial mound in the Valley of the Kings in the Republic of Tuva, Siberia, Russian defense minister, Sergei Shoigu, has proposed that he’d like the warriors to be cloned.

Based on a report from The Siberian Times, the oldest of the remains dates back to the 9th century BC. Since the site is covered in permafrost, it is believed that there is a good chance of collecting organic matter (in reference to the ancient humans and animals).

Shoigu reiterated this at a recent Russian Geographical Society virtual session by stating, “Of course, we would like very much to find the organic matter.” “I believe you understand what would follow that.” “It would be possible to make something of it, if not Dolly the Sheep.” A report from MailOnline claimed that Russian president Vladimir Putin attended the virtual session.

According to the Russian Geographical Society, “There is a high probability of finding preserved organic matter and various artefacts under the rock mound due to the fact that the Tunnug Kurgan is located in the permafrost.” They just finished their third season of the archaeological digs in October of last year and so far they have found several “interesting finds” in addition to the human remains.

Timur Sadykov, who led the expedition, described a specific sacrificial discovery that they made, “The most interesting find was the remains of horse sacrifices with the elements of horse harness. This once again confirms the cultural belonging of the kurgan to the range of monuments of the Valley of the Kings, including the Arzhan-1 kurgan, where traces of ritual horse sacrifices were also found.” It is believed that Shoigu would want to clone the horses as well as the warriors. 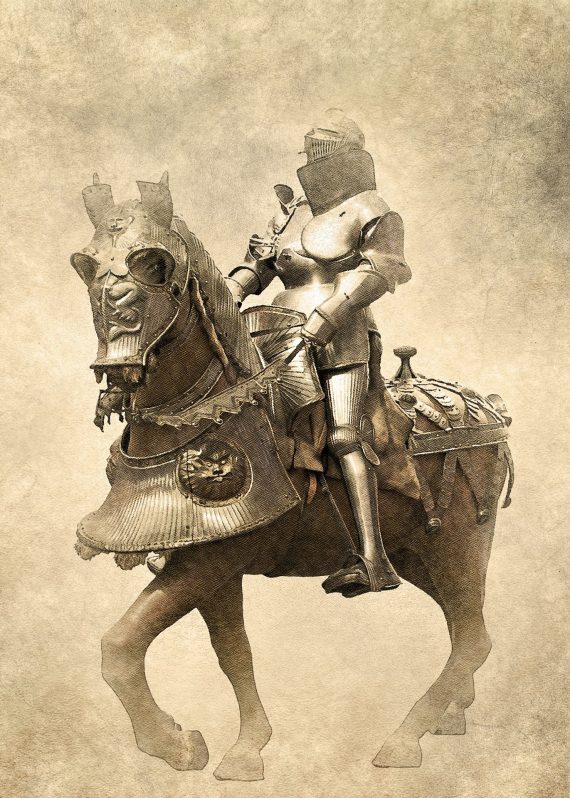 What could possibly go wrong with cloning a warrior that lived about 3,000 years ago? I’m not sure that cloning ancient warriors is such a good idea, but we’ll have to wait and see what happens. Interestingly, a shaman was brought to the site to make sure that the spirits of the warriors wouldn’t get mad over being excavated.

Several pictures of the site and of the remains can be seen here.