Now and again, I've heard people in the UFO field claim that after the sensational story of the recovery of a "flying disc" by the U.S. Army Air Force outside of Roswell, New Mexico surfaced in early July 1947, everything went quiet. And that there was no more talk about Roswell until the mid-1970s. The seventies were when both Stan Friedman and Bill Moore (the latter being the co-author with Charles Berlitz of 1980's The Roswell Incident) started to dig into the story. And, in doing so, uncovered a wealth of data that, collectively, strongly suggested what came down on the Foster Ranch in Lincoln County, New Mexico, was not a regular balloon. A lot of people may not be aware, though, that there was a brief flurry of interest in Roswell in the mid-1960s. Had the UFO community decided to get deep into the case in the sixties, rather than wait until the mid-seventies, just maybe we would know far more of the legendary case than we do right now. All of this brings us to a man named Frank Edwards; a man with a fascination for the UFO mystery. In 1966, Edwards’ book Flying Saucers – Serious Business was published. Chapter four of the book is titled "Pick Up the Pieces." It's in that chapter you'll see that Edwards turned his attention to the Roswell case that would eventually become known to just about everyone. 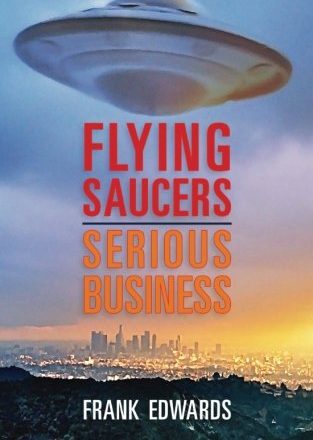 Before we get to Edwards, let's see what the initial coverage on the Roswell event amounted to. On July 8, 1947, the public information officer at the Roswell base, Walter Haut, sent out a press release that told a startling story: "The many rumors regarding the flying disc became a reality yesterday when the intelligence office of the 509th Bomb group of the Eighth Air Force, Roswell Army Air Field, was fortunate enough to gain possession of a disc through the cooperation of one of the local ranchers and the sheriff's office of Chaves County. The flying object landed on a ranch near Roswell sometime last week. Not having phone facilities, the rancher stored the disc until such time as he was able to contact the sheriff's office, who in turn notified Maj. Jesse A. Marcel of the 509th Bomb Group Intelligence Office. Action was immediately taken and the disc was picked up at the rancher's home. It was inspected at the Roswell Army Air Field and subsequently loaned by Major Marcel to higher headquarters." And, in just mere days the whole thing was dismissed by the media (when the military said the wreckage came from nothing stranger than a weather balloon) and the whole thing fell into obscurity. Now, let's see what Edwards had to briefly say in 1966:

"There are such difficult cases as the rancher near Roswell, New Mexico, who phoned the Sheriff that a blazing disc-shaped object had passed over his house at low altitude and had crashed and burned on a hillside within view of the house. The sheriff called the military; the military came on the double quick. Newsmen were not permitted in the area. A week later, however, the government released a photograph of a service man holding up a box kite with an aluminum disc about the size of a large pie plate dangling from the bottom of the kite. This, the official report explained, was a device borne aloft on the kite and used to test radar gear by bouncing the signals off the pie pan. And this, we were told, was the sort of thing that had so excited the rancher. We were NOT told, however, how the alleged kite caught fire – nor why the military cordoned off the area while they inspected the wreckage of a burned-out kite with a non-inflammable pie pan tied to it." 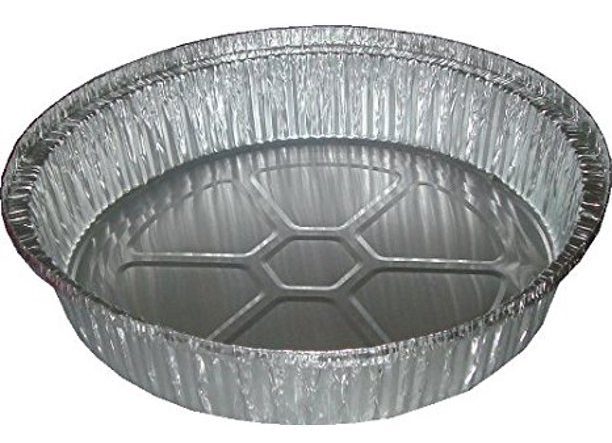 Kevin Randle said of Edwards’ version of events: "While the report was essentially correct in a gross sense, the details were nearly all wrong. But the point is that Edwards had exposed the Roswell case to a wide audience in 1966, when the book was published. Nearly everyone ignored the case because of the lack of detail, other than a location in the then small and anonymous town of Roswell." Randle was correct. Edwards did get the key issues wrong. But, the important thing is that Edwards pursued a genuinely weird case that had been forgotten by so many for two decades. Had Edwards chosen to look deeper and further into what did or didn't happen at Roswell back then, just maybe he would have found significant things concerning the case that still elude us to this very day.