‘Time Traveler’ Announces a Big Event Will Occur in the Atlantic on October 7, 2021

We haven’t heard from any so-called ‘time travelers’ from the future lately – that could be a good sign since they generally show up when things are bad to let us know that things are much better when they came from, typically bringing a blurry photo or a magic food pill as proof. They generally don’t share any specifics (any guesses why?) and don’t bring any future technology with them, preferring to share their future insights on YouTube and TikTok or in tabloids. (Again, any guesses why?) The latest to pop up in the tabloids is of the TikTok ilk who goes by the name of @thatonetimetraveler and who recently announced that something big will emerge from the Atlantic on October 7, 2021. Is he the one or just another one of those time travel imposters?

"Remember the date October 7, 2021, something amazing in found in the Atlantic Ocean. The discovery changes the waters forever and it also changes human lives forever as well.” 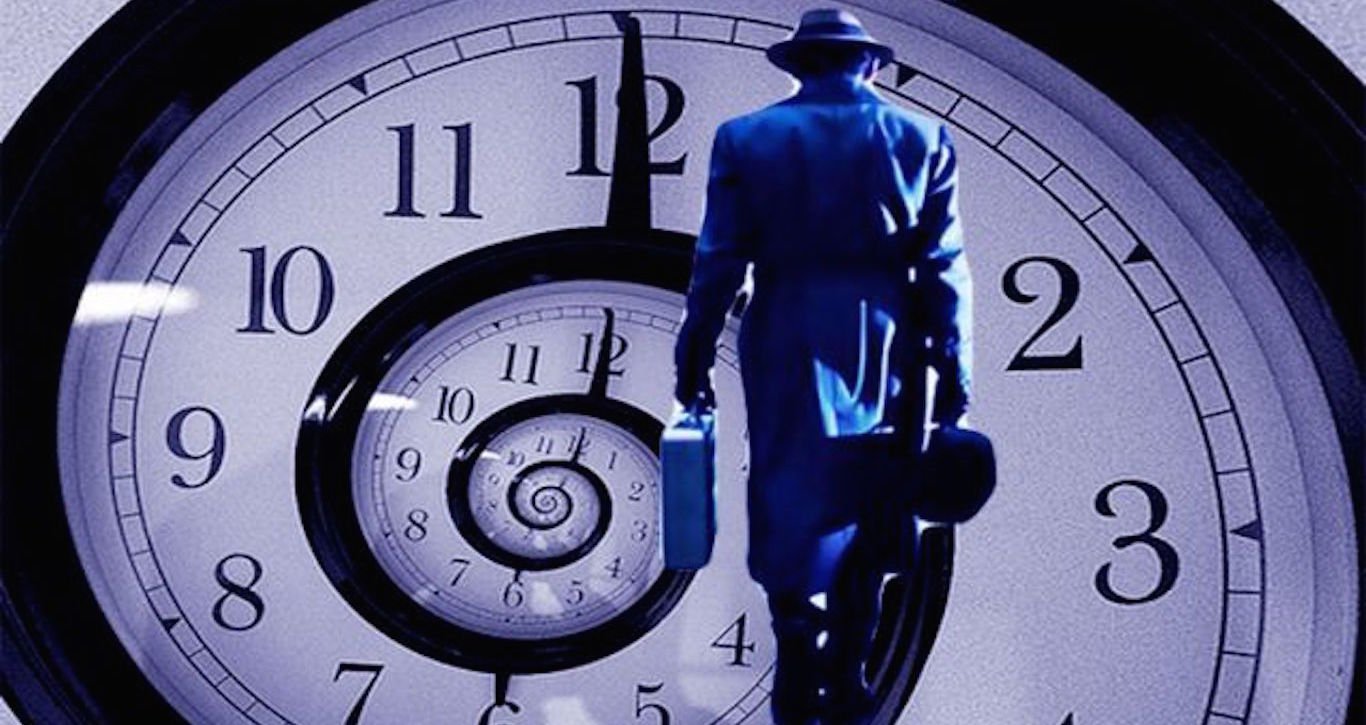 @thatonetimetraveler is as vague about the future as he is about his life. In a video from last August, he promises “I will try educating you all without messing up the timeline on how to be successful and what happens in your near future,” which sounds like a cautious and concerned time traveler or someone selling motivational videos. In fact, he does mention he works for a company called “Aura” that invented the time machine he traveled in from the year 2485. Don’t bother trying to find him because he lives on “a small planet called Vadho,” which Aura discovered. Don’t bother trying to find Vadho or trying to figure out why a company with such advanced technology is using TikTok. And don’t bother trying to find for yourself what’s going to happen in the Atlantic on October 7 because it could be anything … which on October 8 he will probably take credit for. Why not reveal it now, @thatonetimetraveler?

"On July 6, 2788, a giant asteroid will hit the Earth, bringing disaster. But "by then we will have colonized Mars, the Moon and other planets.“

That’s one specific event he’s revealed and the one the tabloids picked up on. However, a trip in current time to his TikTok page will take you to announcements far less catastrophic and far more entertaining than that apocalyptic event. For example, aliens called NIrons live on Neptune and a war with them within five years will cause a pandemic called the “Nozic virus.” Here’s another:

“On March 8th, 2025, A Zombie Apocalypse will start at a classified facility in Austin, Texas. The disease is named “Zovid-25” and after a zombie bite it only takes about 40 seconds to turn into one. The outbreak spreads all across the United States and other countries immediately go into lockdown.”

Zovid-25? Which do we worry about first -- zombies or Norids? I told you @thatonetimetraveler was entertaining! Here’s another with a different twist:

“Area 51 is not a “Air Force facility” as the claim it is. They are hiding stuff there that can change the world forever. When I say “they” I don’t just mean the government, I mean the illuminati, the bosses of the government.” 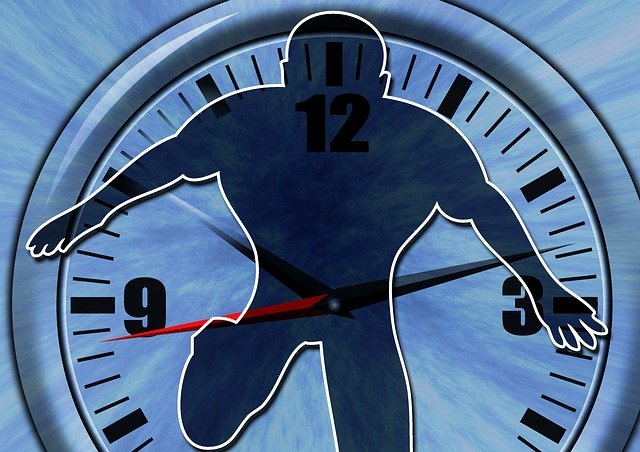 So, capitalization is sporadic in the future and the Illuminati are in charge – does this sound like a time traveler from the future or a conspiracy theorist from the present? He also calls climate change “the greatest threat to mankind” – next to people who listen to TikTok-ing time travelers, of course … especially ones who saw his video about something that was going to happen on 1/2/21 that would “change human lives forever and how we live.” Anybody remember what that was? That hasn’t stopped his million+ followers.

Are you going to give @thatonetimetraveler the benefit of the doubt until October 7, 2021 … or have you already made up your mind about this latest ‘time traveler’ … is he the one or just another one of those time travel imposters?