UFOs and Radar: When a Mysterious “Thing” Isn’t Really There

A few days ago, I wrote an article here at Mysterious Universe on the subject of some of the most impressive radar-based UFO encounters on record. I said: "There’s no doubt that radar has played a large role in the study of the UFO phenomenon. For decades, strange and mysterious craft have been recorded on radar-screens by personnel at numerous military facilities."  For those who may not know, here's a bit of background on the phenomenon. Britannica state: "Radar, electromagnetic sensor used for detecting, locating, tracking, and recognizing objects of various kinds at considerable distances. It operates by transmitting electromagnetic energy toward objects, commonly referred to as targets, and observing the echoes returned from them. The targets may be aircraft, ships, spacecraft, automotive vehicles, and astronomical bodies, or even birds, insects, and rain. Besides determining the presence, location, and velocity of such objects, radar can sometimes obtain their size and shape as well." And in my second article on this issue, I wrote on a certain aspect of the Rendlesham Forest incident that suggested a UFO (or more than one) had been picked up on radar during the legendary events. But, is that really the case in relation to Rendlesham? Well, take a look. 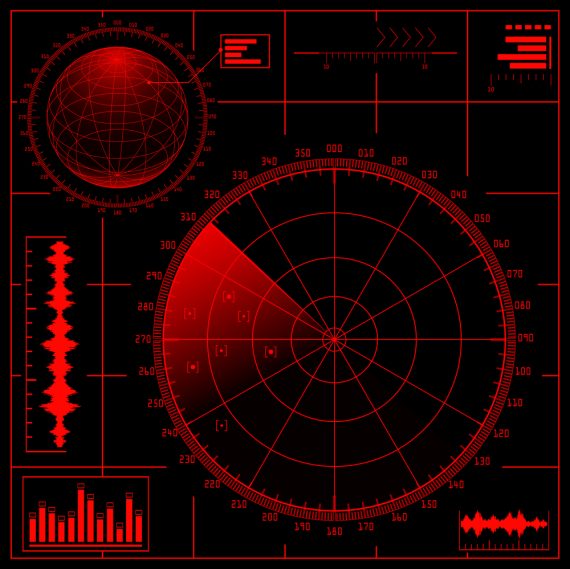 In my 2020 book, The Rendlesham Forest UFO Conspiracy, I pointed out that it wasn't necessarily the case that a UFO (or more than one) had really been picked up by radar in and around those legendary woods. The reason why? It's simple: radar can be deceived. Not only that, it can be deceived deliberately. In other words, staging a faked UFO event (which I believe Rendlesham was) by creating bogus radar images would not be at all impossible. As you will see. Now, we come to the Institute of World Politics and to a highly skilled man. It states the following: "S. Eugene (Gene) Poteat is a retired senior CIA Scientific Intelligence Officer, and has served as President of the Association of Former Intelligence Officers (AFIO). He was educated as an electrical engineer and physicist. He holds a Masters in Statecraft and National Security Affairs from IWP. His career in intelligence included work with U-2 and SR-71 class of aircraft and various space and naval reconnaissance systems…He received the CIA’s Medal of Merit and the National Reconnaissance Office’s Meritorious Civilian Award for his technological innovations." Let's see more about Poteat, an undeniably brilliant figure. 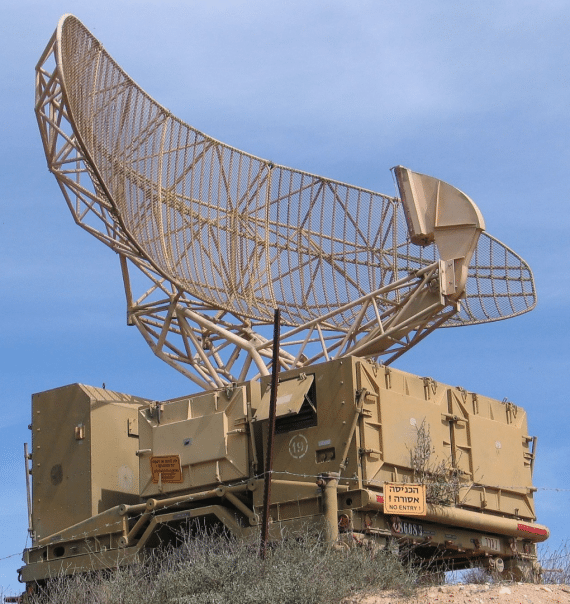 It's not at all impossible that a U.K. equivalent of something like one of those "technological innovations" may have played a big role in trying to convince people that aliens were in the skies above and around Rendlesham Forest and in other near areas. Here's why: The Volume 42, No. 1, 1998 edition of Studies in Intelligence included a paper written by Poteat. Its title is: "Stealth, Countermeasures, and ELINT, 1960-1975." One particularly important and relevant part of Poteat’s paper reads as follows: "I came up with a scheme to electronically generate and inject carefully calibrated false targets into the Soviet radars, deceiving them into seeing and tracking a ghost aircraft.” He continued: “…we could simulate the false target’s range and speed. Knowing the radar’s power and coverage from the PPMS [Power and Pattern Measurement Systems] projects, we could now simulate an aircraft of any radar cross section from an invisible stealth plane to one that made a large blip on Soviet radar screens [italics mine]."

What all of this demonstrates is that the CIA, thanks to the undeniable skills of Poteat, had the ability to create "false targets" on radar screens – chiefly to confuse the Russians and to determine the capabilities of their radar systems. Aircraft that seemed to be tracked by the Russians might not have even existed: it just appeared to be like that [italics mine]. The term "ghost aircraft" is a most appropriate one. It’s very important to realize that the technology Poteat created was in full working order decades ago. This makes me conclude that in December 1980, and deep in Rendlesham Forest, some kind of "ghost aircraft" technology (or, in this case, "ghost UFO" technology) similar to that kind Poteat developed was utilized by U.K. military-intelligence personnel more than four decades ago.

Oldest Home in Human History Has Been Found