Something strange is happening in the skies over Malargue, Argentina – multiple UFO sightings have occurred there recently and the Argentine media is covering them in a way U.S. ufologists should be jealous of. What are these UFOs, what is attracting them to Malargue and why isn’t the U.S. media reporting on them? Could it have something to do with the space observatories there?

“Some friends from Alvear pedaled through the area of the Castles of Pincheira in Malargüe. They took several photos of the landscape, and in one, this appears.” 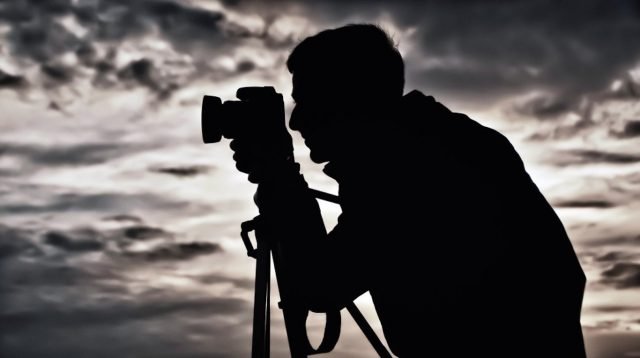 “This” is a UFO photographed and posted on Facebook by Lucio Aguirre. Grupo La Provincia posted the photograph, remarks that it looks like a “flying saucer” and points out that this “is the third time in the year that a similar case occurs in the same Mendoza department, and locals say it is a "common area for UFO sightings".” That’s understandable, since Argentina is a common country for UFOs. (More on that in a minute.) Aguirre writes that his group was cycling “through the area of the Castles of Pincheira in Malargüe.” This is in west-central Argentina near the Chilean border – a beautiful area with gorgeous scenery that attracted their eyes more than the “flying saucer” he found later in the photos … if indeed that’s what it was. A common comment was “lens smudge” or a thrown rock, which are certainly possibilities … if this wasn’t a UFO hotspot.

“In mid-January of this year, Daniel Castillo, from Salta who was traveling to Neuquén, took some photos at a viewpoint on Cuesta El Chihuido in the southern department. Then when reviewing the images, he noticed a UFO coming out.”

Cuesta Del Chihuido is also in Malargüe, and Malargüe Ardiario reported on that January sighting, along with magnifying the photo and pointing out what looks like its shadow on the ground below it. Radio Mitre reported on a train of lights in February 2021 that was identified as Starlink satellites. In April of 2020, two women driving towards Malargüe called the police to report a UFO that frightened them. Fortunately, they recorded it and shared it with Malargüe a Diario and El Ciudadano (watch it here).

“The object consisted of very strong lights that, at times, were turned off. In addition to following them along the route, he changed colors, made sudden movements and accompanied them from the side. Although the video is not of good quality, the frightened women can be heard in it and it is striking that only that light was seen in the sky.” 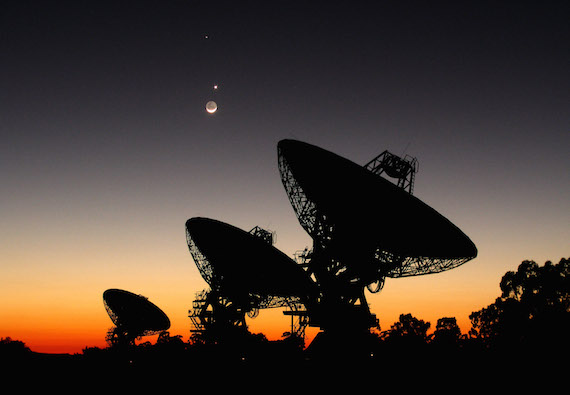 Malargüe is home to the Pierre Auger Observatory, an international observatory searching for ultra-high energy cosmic rays, and the European Space Agency’s deep space ground station, part of its ESTRACK network. Are these what is attracting UFOs to Malargüe? The city has a small airport and is also infamous for the 1972 crash in the Andes of Uruguayan Air Force Flight 571, whose survivors resorted to cannibalism until they were found – a story told in “Alive” and other movies.

Or is it just Argentina? In March 2021, UFO hunters made a concerted effort to identify a mysterious UFO over Pie de Palo. In February, an “inverted walnut” UFO was seen by multiple witnesses in in Roque Pérez. Both of these locations, like Malargüe, are being referred to as “UFO hotspots.” Is it individual cities or the entire country that’s a hotspot? We could go on and on about Argentine UFOs because there are so many sightings there – enough that eliminating the lens smudges, rocks, bugs, birds and other non-UFOs doesn’t solve them all. It has to be more than just opportunities for repairs and refueling at gold, silver and other mineral mines in the mountains.

Do aliens like to tango? Until we have a reason, this writer is going with that.

The Mothman Prophecies Movie and the Chernobyl Disaster of April 1986: What’s the Truth?