When a Balloon was Mistaken for a Crashed UFO

When it comes to the matter of high-tech military devices that become mistaken for UFOs, there are a number of examples. Roswell, for example, was a top secret experiment using people in high-altitude flights in the skies of New Mexico in early July 1947. Not a UFO or an alien in sight. Then, there's the Mantell case of 1948. Moving on, one of the most important examples (a case that has undeniable parallels with Roswell), is also one of the lesser-known cases. It is a fascinating story that was uncovered by U.K. ufologist Dr. David Clarke. It is well worth noting that in the early 1960s an event occurred in the wilds of Scotland which eerily mirrored the Roswell affair of 1947. Yes, we are talking about a clandestine balloon flight that was given nothing less than a spaceship-driven spin. In an excellent July 2012 article at his blog titled “The Scottish Roswell?” Dr. David Clarke said of this curious case: “Picture the scene: A shepherd visiting a remote area stumbles upon strange wreckage strewn across the ground which could be the remains of a crashed spaceship. The debris consists of pieces of unusual metal and strange drawings. On reporting his find at the local police station, search teams and military personnel descend on the area. The wreckage disappears – no one knows where – and civilians are told to 'keep quiet about it.' At this point, you are probably thinking 'Roswell, New Mexico, 1947.'

“But no, this incident occurred in the Scottish Highlands one spring morning in 1962. It has uncanny links to its American cousin, even down to the ‘cover story’ used hide the true identity and purpose of the 'crashed spaceship,'" says Clarke. The case to which Dr. Clarke refers occurred on the wild moorland in Ardgay, Scotland. In the same way that rancher William Ware "Mac" Brazel reported his find to the U.S. authorities outside of Roswell in 1947, a shepherd named Donald MacKenzie did likewise, albeit in Scotland: he contacted the local police and told them what he had found. A four-man Royal Air Force team – attached to the RAF Mountain Rescue Service - traveled to the area and found both the site and the odd materials. Attempts on the part of Squadron Leader John Sims, of Royal Air Force Kinloss, to learn what had come down, failed: he was told by the Air Ministry, London, that it was absolutely none of his business. Data that appeared in base logbooks was confiscated. The mystery was quickly and effectively hidden. The only thing missing from this saga was a bunch of dead aliens strewn across the moors of Ardgay. Nevertheless, it’s still a story that contains all the key ingredients of a ufological pot-boiler! 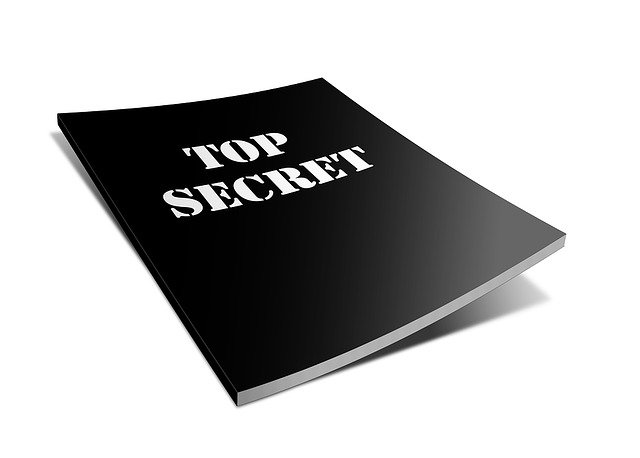 Except for one thing: at its heart was something very different to a UFO. Dr. Clarke decided to dig deep into the story. He did more than that: he solved the decades-old mystery. The wreckage found at Ardgay was not from a crashed flying saucer. It was, in reality, debris from a huge balloon attached to a CIA-funded, classified program called Moby Dick. Air Vectors notes: “The first Moby Dick launch was on 19 February 1953. 640 Moby Dick balloons were launched up to the end of the program on 30 June 1954. For whatever reasons, a range of different balloon configurations were used during the program, with balloon diameters ranging from 15 meters (49 feet) to 25 meters (83 feet), and shapes including cylinders.” The similarities between the Scottish event of 1962 and that which occurred at Roswell, New Mexico in 1947 are as clear as they are obvious. What we have here is the development of a mystery with clear UFO-themed overtones attached to it, but which actually had very down to earth – but highly secret – balloon-based origins. Maybe Roswell and Ardgay should become twin-towns.

The Strange Mystery of the Georgia Guidestones