Reading the headline “World's First Laser Developed to Shoot Space Junk Out of Orbit” probably makes many of you think that this is going to be about the military and this is just the ‘official’ version because they’ve undoubtedly been doing this – or at least testing it – for years. All of that may be true, but this recent announcement is actually about a non-military group in Australia and the laser isn’t blowing space junk to bits but pushing it out into deeper space where it can no longer fall to Earth. Let’s find out if it really works and if it’s indeed a good idea.

“More than 500,000 pieces of debris, or “space junk,” are tracked as they orbit the Earth. They all travel at speeds up to 17,500 mph, fast enough for a relatively small piece of orbital debris to damage a satellite or a spacecraft. The rising population of space debris increases the potential danger to all space vehicles, but especially to the International Space Station, space shuttles and other spacecraft with humans aboard.” 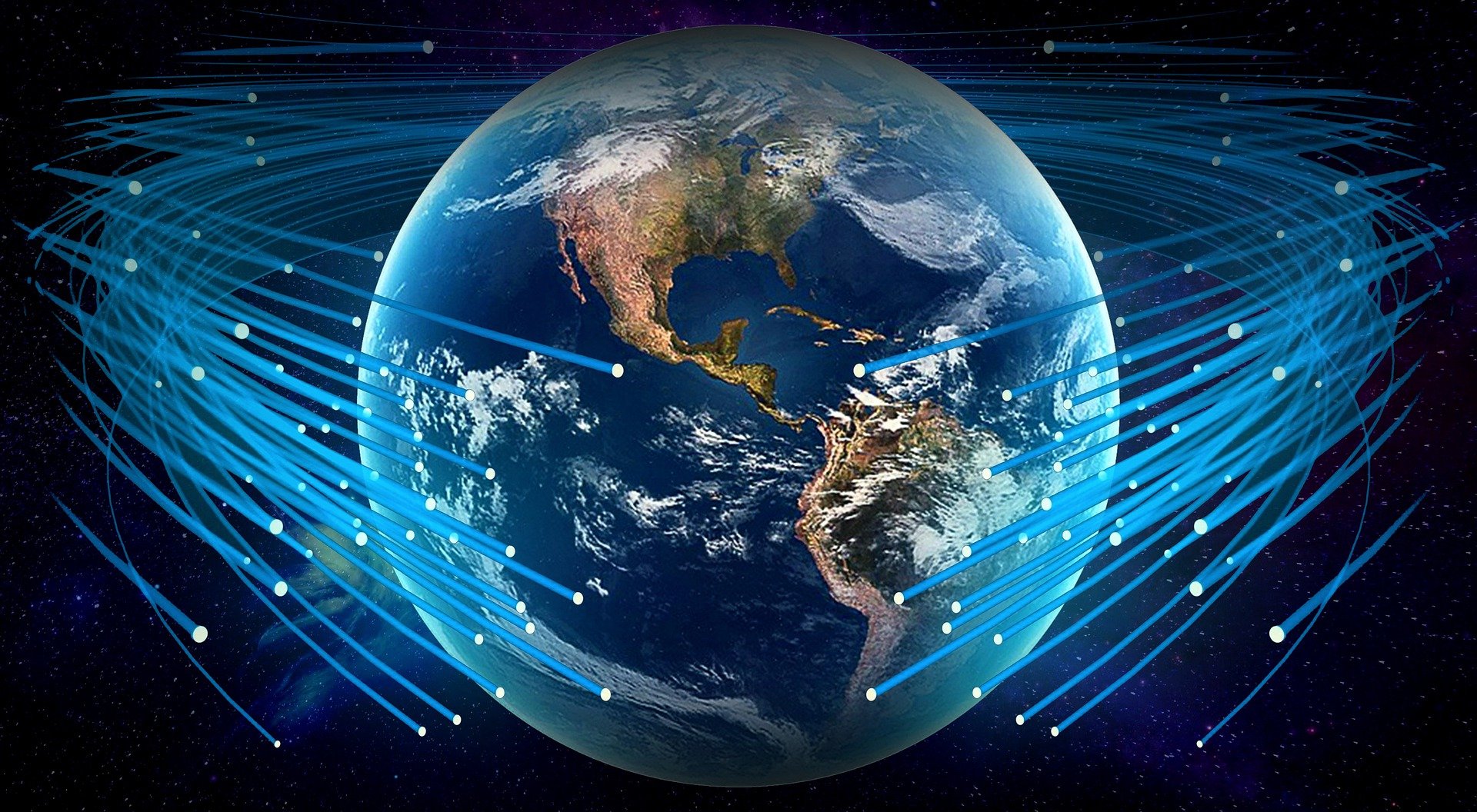 NASA has long been concerned about the junk it is leaving in space as it’s a danger not only to Earth but to other things NASA is putting in space. The US. Department of Defense is responsible for tracking space debris larger than 2 inches in diameter and has looked into various ways to remove objects that may pose a danger. Those methods generally involve moving junk to a lower altitude where it will burn up or blasting it into smaller pieces with another satellite. Electro Optic Systems Pty Ltd (EOS), which is already established as a leader in tracking space debris, has a different approach.

In some cases it is not possible to manoeuvre a satellite to avoid a near-certain collision. For these circumstances EOS is currently fielding a new type of laser tracker which can deliver sufficient laser power to move certain types of space debris to new orbits to avoid collision. This system cannot damage or fragment debris, but rather provides harmless radiation pressure to move the debris over many seconds of engagement.”

EOS Space Systems CEO Dr. Ben Greene described to 9News how the Guide Star Laser, a "real breakthrough for space technology," will work. Installed on the top of Mount Stromlo at the EOS headquarters in Canberra, the Guide Star Laser’s first orange beam acts like a guidance light on a firearm to pinpoint the junk. Then a second, more powerful invisible laser is fired at the junk, slowly pushing it out of moving it out of its danger-causing orbit and deeper into space. This technology allows the removal of dangerous junk from much lower altitudes than satellites can, and with a much faster deployment time. The Guide Star Laser can also move much smaller debris at a fraction of the cost of other methods. 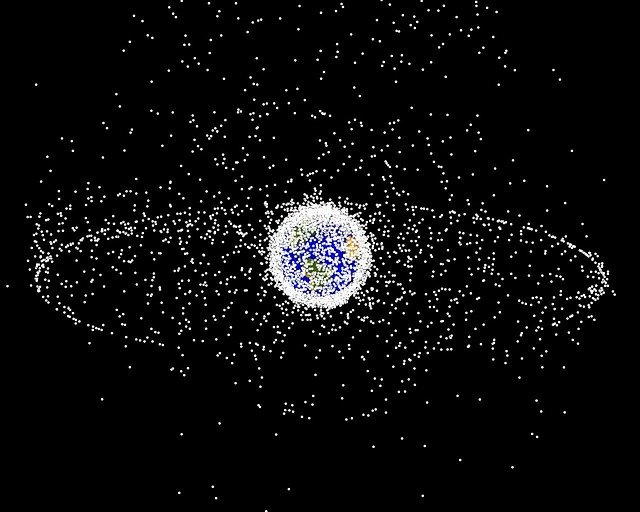 We still haven’t addressed the obvious – the Guide Star Laser ‘moves’ rather than ‘removes’ space junk. Unfortunately, neither does the EOS website not the9News interview. They do point out that it’s ready to go to protect satellites and ground infrastructure from pace junk – we assume that includes people too. Moving the junk deeper into space doesn’t seem to concern EOS nor its future customers – it’s expected to begin contracting out its services in 2022.

Will this just create a bigger area of junk farther out in space? Isn’t that like moving trash to more remote areas on Earth? How is that working out for us?