A small grave containing the skeleton of a child is the earliest ever discovery of an intentional burial of Homo sapiens in Africa. The 3-year-old child, who has been named "Mtoto" (meaning “child” in Swahili), was intentionally buried inside of the Panga ya Saidi cave which is located to the north of Mombasa, Kenya, approximately 78,000 years ago.

The child was carefully placed on their side in a curled up position (similar to a sleeping position) with the head resting on what was believed to have been a type of pillow. Maria Martinón-Torres, who is a paleoanthropologist, the director of the National Center for Research on Human Evolution (CENIAH) in Burgos, Spain, and who led the team that discovered the burial, described the way in which the child was buried, “Only humans treat the dead with this respect, this care, this tenderness,” adding, “This is some of the earliest evidence that we have in Africa about humans living in the physical and also in the symbolic world.”

While much older burials of Homo sapiens have been discovered in Europe and the Middle East – with some of them dating back approximately 120,000 years – this is the oldest example found so far in Africa. 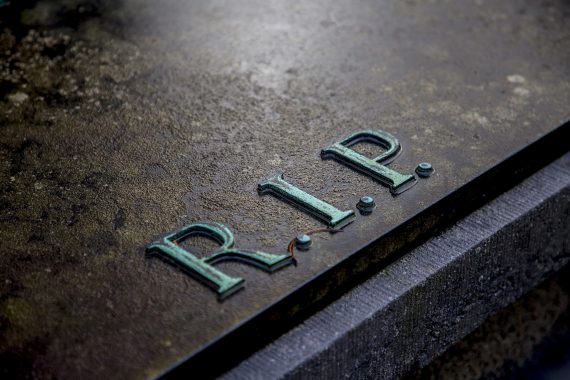 A pit that surrounded the skeleton was intentionally dug which indicated that it was deliberate. Furthermore, stone flakes were also recovered at the site, indicating that the Panga ya Saidi cave was used as a home by different groups of Homo sapiens.

Scientists analyzed the remains by using micro-computed tomography (Micro-CT). The X-rays allowed them to create a 3D model of the child. A picture of the burial and photos of the 3D scans can be seen here.

In an interview with Live Science, Nicole Boivin, who is the director of archaeology at the Max Planck Institute in Jena and has worked at the cave for approximately 10 years, described the location, “It's an absolutely beautiful place — it's this cave system where parts of the roofs of the caves have collapsed, and this lets in sunshine … vines are falling in, and there are a lot of plants and flowers and wildlife.”

She went on to say, “We have representation of archaeology across an extraordinary time span,” adding, “We have an extraordinary cultural record with beautiful stone tools, lots of material culture, symbolic artifacts [and] a lot of beautifully preserved bone.”

Archaeologist Emmanuel Ndiema from the National Museums of Kenya noted that the cave is still considered to be a sacred location by Kenyans as it would have been back in the Stone Age. “It still has a very strong cultural and spiritual connection with the local people. …They still use this place for rituals of worship and to seek healing,” he stated.

Their study was published in the journal Nature where it can be read in full.