Just days ago, I wrote an article about the remains of a possibly new species of sea turtle that was found in British Columbia, Canada (the article can be read here). The unusual turtle dates back about 84 million years. And now, another extremely rare sea turtle has been found in Saskatchewan, Canada.

The story behind the discovery is quite interesting as it was initially misidentified. When paleontologist Emily Bamforth found the fossil back in 2016 close to the hamlet of Herschel, Saskatchewan, she had no idea that it was the remains of a sea turtle because of the very smooth surface of the outer shell. But upon further analysis, she realized that there was part of a rib bone embedded in the shell which allowed her to properly identify it as an ancient sea turtle. (A picture of the rib bone and a video about the discovery can be seen here.) 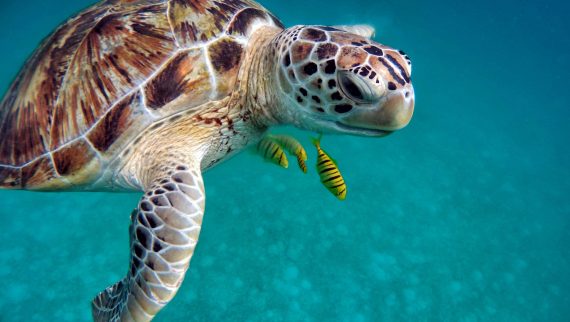 As a matter of fact, the remains were from one of the first ever sea turtles that lived in the province during the Late Cretaceous Period. During that time, the province was full of water as part of the Western Interior Seaway that extended from the Gulf of Mexico to the Arctic Ocean.

This brought numerous prehistoric marine creatures to the area such as mosasaurs and plesiosaurs. However, sea turtles were a different story as Bamforth told CTV News, “We’re really excited to find them because they actually are very rare in Canada.” She went on to say that sea turtles were much more common in the southern areas of the seaway near the Gulf of Mexico.

Saskatchewan is a significant place in regards to ancient fossils. Hundreds of fossils belonging to Brontotheres have been found there as well as Triceratops bones in the Cypress Hills area.

But the most incredible fossil belongs to “Scotty” who is the largest Tyrannosaurus rex in the world. “Scotty” roamed the area 67 million years ago and measured an astonishing 13 meters in length (42.7 feet) and weighed over 8,800 kilograms (19,400 pounds). The dinosaur’s remains, which were found in the early part of the 1990s, were embedded in sandstone that took experts several years to completely remove. The massive dinosaur is currently on display at the Royal Saskatchewan Museum. 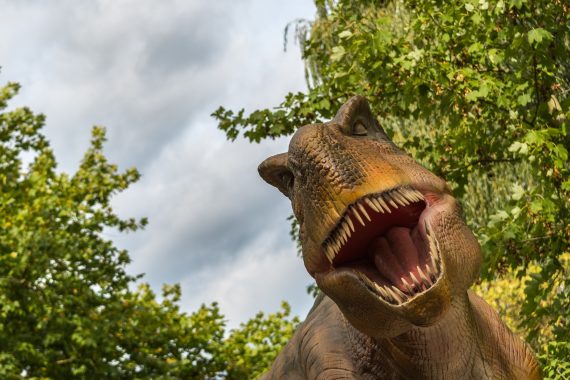 With two rare prehistoric sea turtles found in two Canadian provinces as of recently, I wonder if any more will be found...