A woman living in London, Ontario, Canada, was working in her garden when she found two ancient arrowheads. Martha McIntosh has been digging up her backyard garden for the past seven years and on Sunday, May 2nd, she made the ancient discovery.

When her daughter was moving a plant, Ms. McIntosh noticed an object with an edge and she knew exactly what it was as she found the same thing at another spot in her garden a few years ago while she was digging.

Based on pictures that CBC sent to Christopher Ellis, who is a retired Western University archeology professor and president of the local chapter of the Ontario Archeology Society, he said that the two arrowheads date back to between 800 and 400 BC but he would have to physically hold them and analyze them in further detail to gather more specifics about the weapon tips. 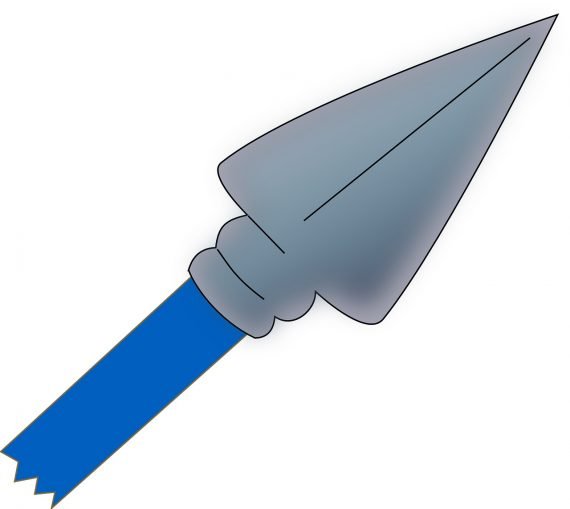 He was able to determine the date of the items based on certain features that each of them had. In one of the arrowheads, there were side notches which were a distinctive feature of weapons used by the Early Woodland Meadowood culture and dates back to between 800 and 400 BC. The other arrowhead was a Christmas tree-like shape that Mr. Ellis believes is a Kramer point that is normally found in the region of the Great Lakes and it dates back to 400 BC.

Mr. Ellis went on to explain that the reason why weapon tips survive several millenniums is because they’re made of stone and a lot of time goes into shaping them like their sharp tips. He did mention that despite being able to date the arrowheads, it’s hard to know for sure which Indigenous group the tips actually belonged to.

“People have lived in this area for at least 13,000 years. They've learned to cope with the environment and their situation in many different ways,” he said, adding, “[These artifacts] document the archeological record, and the things that people have faced over the years and how they've changed. They tell you something about what it means to be human.” 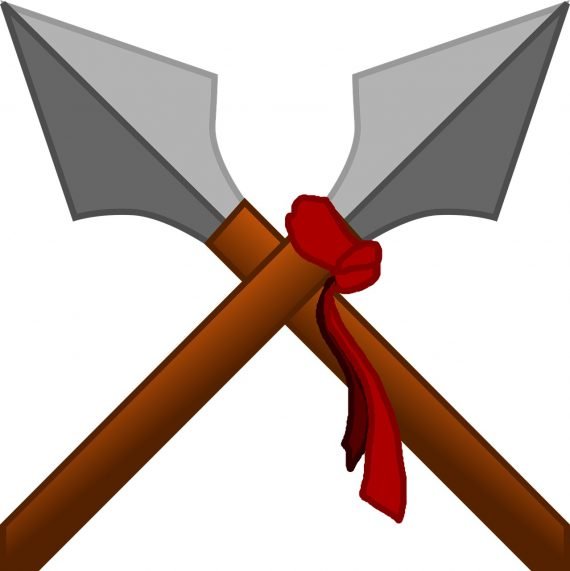 Ms. McIntosh described how she felt when she made the discovery, “You feel it, you touch it and think how long ago it was that someone made it. It's powerful.” “Even though it does give me a connection to my house, I know that this is from a culture that was here long before us, and it's kind of ironic because we took the land away from them.”

She stated that she would like to share her discovery with Indigenous groups and she is hoping that she will find even more ancient items in her garden. “I'll have to get back out there in the garden and do some more digging,” she said.

Pictures of the arrowheads can be seen here.