‘Mustatil’ sounds like a low-priced knockoff of a popular incontinence medication, but it’s more like a monumental knockoff of Stonehenge … except these stone monuments in Saudi Arabia are older that Stonehenge and the Great Pyramid and more numerous than their stone counterparts in England. While these mustatils (the name means ‘rectangle’ in Arabic) have been known about for years, it was only recently that aerial mapping counted their numbers (over 1,000) and ground studies confirmed their age (over 7,000 years old). However, their purpose to the area’s prehistoric culture remained a mystery. Now, a new study has peeled away another layer of the mystery of the mustatils and determined that they’re much more than simple rectangles. Even more exciting, the cattle bones found inside them were due to mustatils being corrals but that these stone structures were worship locations for a cattle cult. Cattle cult? In a desert?

“Recent fieldwork in AlUla and Khaybar Counties, Saudi Arabia, demonstrates that these monuments are architecturally more complex than previously supposed, featuring chambers, entranceways and orthostats. These structures can now be interpreted as ritual installations dating back to the late sixth millennium BC, with recent excavations revealing the earliest evidence for a cattle cult in the Arabian Peninsula. As such, mustatils are amongst the earliest stone monuments in Arabia and globally one of the oldest monumental building traditions yet identified.”

Hugh Thomas of the University of Western Australia in Perth led a team of researchers to northwest Saudi Arabia to solve the mystery of the Mustatils. Their discoveries were published this week in the journal Antiquities and Thomas explains in an interview in New Scientist how the looks of the structures were deceiving to those who came before them. The stacked blocks of sandstone weighted more than 1100 lbs. (500 kg) and were arranged in rectangles ranging in length from 65 feet (20 meters) to more than 1970 feet (600 meters) in length … but the stacks were at most 4 feet tall – not high enough to be the corrals that some had speculated. (Photos here.)

“It’s not designed to keep anything in, but to demarcate the space that is clearly an area that needs to be isolated.”

Isolated for what? In 2019, the team found one mustatil that had not been damaged by age or looters. Its main wall had what appeared to be a chamber and in it were a large number of cattle bones and horns and the remains of sheep, goats and gazelles. While the remains dated the structure to 5,000 BCE, their careful positioning in front of a large upright stone led the researchers to conclude that it was some sort of altar and these were sacrificial animals. Because most of the bones were from cattle, they determined that this was a ‘temple’ of sorts for worshiping deities associated with cattle – a cattle cult. 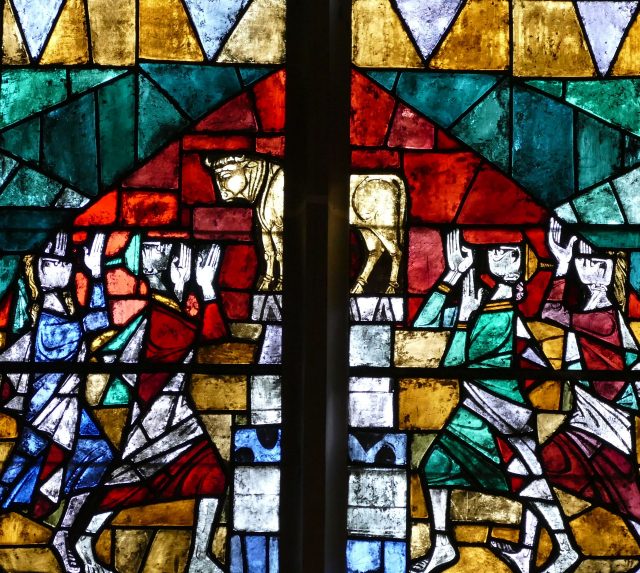 “The apparent ritual deposition of animal horns and cranial elements, particularly of cattle at IDIHA-F-0011081, offers the first evidence for the possible existence of a Neolithic cattle cult in north-western Arabia. Cattle were a vital commodity for the early pastoral inhabitants of Arabia. The importance of this relationship is highlighted in the rock art of the region, with scenes of both cattle herding and hunting frequently appearing.”

Mustatils were typically clustered in groups of two to 19, suggesting that gatherings may have been broken up into smaller social groups. Team member and co-author Melissa Kennedy points out that the cattle may have been herded into the mustatils and sacrificed to protect the surrounding grazing lands from the climate change that would eventually make them unsuitable for cattle raising -- they were built during the Holocene Humid Phase when Arabia was wetter. Also, the mustatils were clustered in groups, which may indicate each family or tribe in this Neolithic culture had its own small social and cattle cult group. The last thing strong indicator that mustatils were ceremonial is that they appeared to have only been used once a year. 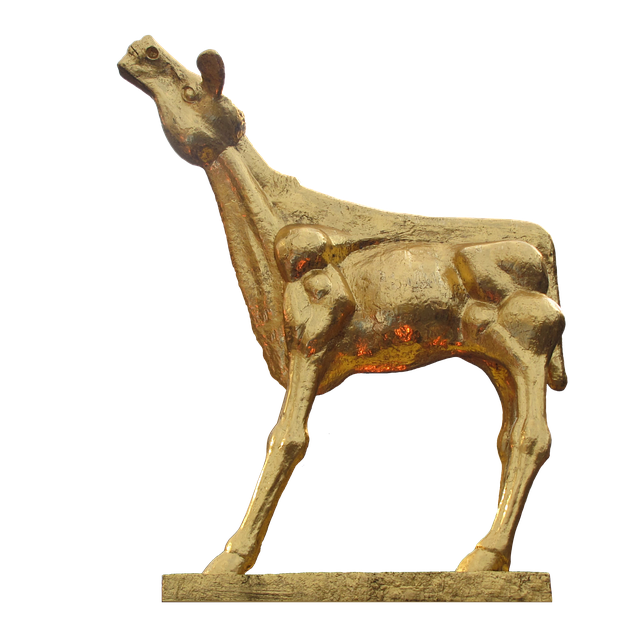 The study concludes that this new information about the cattle cults that built and used the mustatils means the early history of this area is much richer than ever imagined.

“The concentration of mustatils, however, suggests that north-western Arabia may have been densely occupied during the Middle Holocene. The scale and form of these structures make them unique to the region, highlighting the robust local component of the Arabian Neolithic. As such, mustatils may become key in articulating the regional and inter-regional relationships present in Arabia during the Middle Holocene, and one of the earliest, large-scale monumental building traditions known to date.”

Bigfoot, UFOs, and High Strangeness at the “Monsterland” of Massachusetts