A woman in Monroe, Connecticut, unearthed an ancient arrowhead while working in her backyard. Xue Davis was planting dahlias when she found what she thought was a piece of slate but it turned out to be a very old arrowhead.

The arrowhead would have been created and used by the state’s ancient inhabitants who lived there sometime between 1,200 and 2,700 years ago. Since it was small in size, it would have been used as part of a bow and arrow set.

Davis, who is a neuroscientist at Yale, showed the arrowhead to Connecticut’s state archaeologist Sarah Sportman for her expertise. While arrowheads are a common discovery in the state, the type that Davis found isn’t normally found in that area of the continent. Sportman noted that the object was connected to the Adena culture. 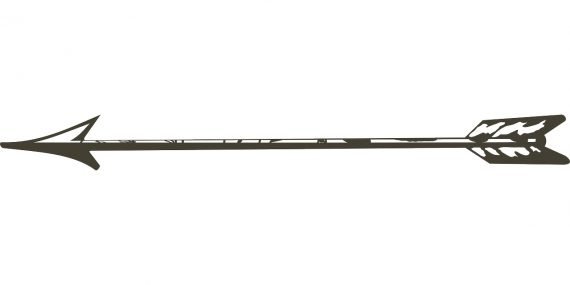 The Adena culture was associated mostly near the Ohio River valley but they did have a significant trade industry. “We don't have a great handle on whether people from the Midwest were coming this far east, or if it was just ideas and goods that were coming through trade,” Sportman stated. This suggests that the arrowhead could have been made around the Ohio River valley, traded, and then somehow ended up in a Connecticut yard.

It’s still unclear whether Native Americans were present in Connecticut when the Europeans landed there in the 1600s, and if so, whether either of them had a connection to the arrowhead. Sportman explained this in further detail, “Those are still some of the questions that archaeologists are researching.” “Trying to figure out those identities and how these people are related is really complicated. It's about looking for similarities in the material culture, in the ways that they made their stone tools and their pots and things like that, and trying to figure out if there are similarities in different areas, and maybe those were related groups of people sharing ideas.” 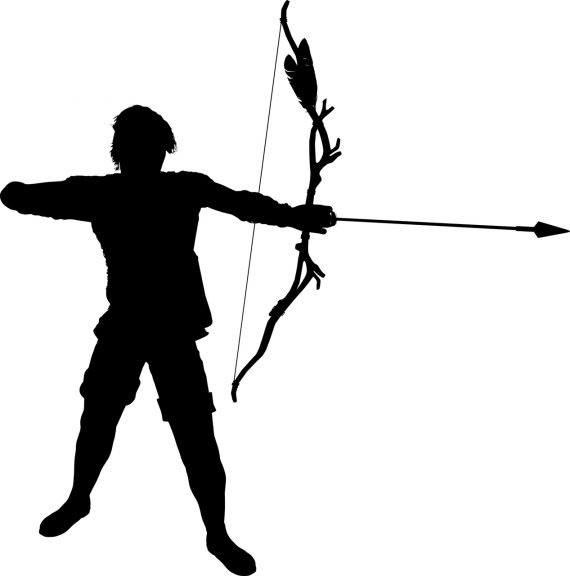 Davis weighed in on her discovery by saying, “That’s the part of it that I think I’m most enamored by, holding it and looking at it, thinking that a person did this, they made it by hand,” adding, “It connects them to me in a way. Your imagination can run wild in thinking about how their experience was so different than ours, and what is the human experience going to be like 2,000 years from now.”

While her discovery was very interesting, she said that she is not planning on digging up the rest of the backyard to look for more ancient items. A picture of the arrowhead can be seen here.