Exoplanets May Be Shrinking in Space

Data collected on the more than 4,000 exoplanets found so far has revealed a very interesting pattern – some of them seem to be shrinking in size. In fact, there are very few exoplanets that are between 1.5 and 2 times larger than Earth that are in close proximity of their host stars (this is called the small planet radius gap).

According to a new study, it is quite possible that exoplanets located close to their stars were much larger in size but after billions of years they ended up shrinking. Trevor David, who is an astrophysicist at the Flatiron Institute in New York City, said, “The overarching point is that planets are not the static spheres of rocks and gas we sometimes tend to think of them as.”

The researchers came up with a few explanations for the small planet radius gap with the exoplanets classified between being Earth-sized and mini-Neptunes. One of their theories is that the planets were originally created that way; however, they’re leaning more towards the explanation that they were initially much larger and ended up shrinking over time because of a loss of atmosphere. 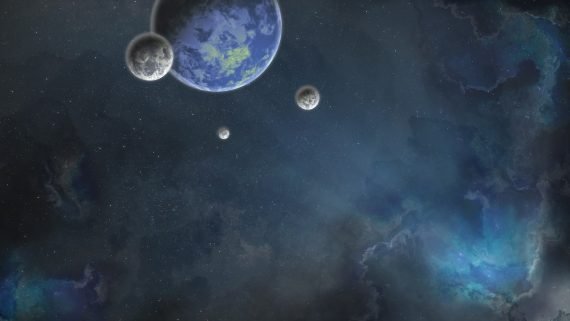 They analyzed numerous exoplanets that are less than ten times bigger than Earth from data collected by the California-Kepler Survey which measures exoplanets and their stars. After determining the size of the planets, they figured out the age of the stars, then they separated the systems into those less than 2 billion years old, and the ones that are older. The end result is that they believe mini-Neptunes go through a significant shrinking period over billions of years and ultimately lose their atmosphere which leaves nothing more than a core of a planet.

Travis Berger, who is a University of Hawai’i astronomy graduate student, weighed in by stating, “While astronomers have long predicted that planets should shrink in size as they age, we did not know whether this can occur over timescales of billions of years. We do now.” “The fact that we see planet sizes change on billion-year timescales suggests that there is an evolutionary pathway, where highly-illuminated sub-Neptune-sized planets transition to becoming super-Earth-sized planets.” 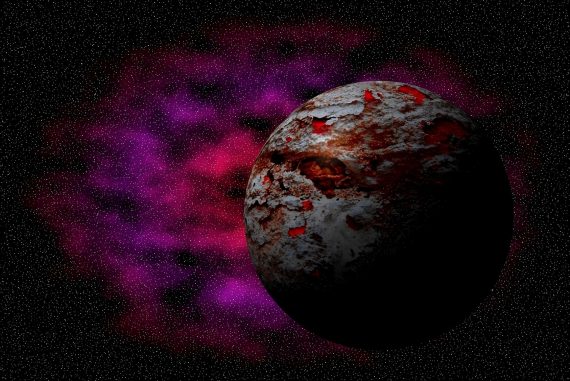 It’s currently unclear as to what causes the loss of atmosphere but one explanation is that a large amount of asteroids and meteors pounded the planets, although that would take only around 100 million years and what they have observed on the exoplanets was that the process took billions of years to complete. Their two other theories include photoevaporation (the host star’s radiation caused the atmosphere to dissipate); and a process called core cooling which is when the heat from the planet’s core is released into the atmosphere, causing it to eventually disappear.

More studies need to be conducted in order to know for sure why these exoplanets seem to be shrinking over time. “Probably both effects are important,” David explained, adding, “but we'll need more sophisticated models to tell how much each of them contributes and when.”

The study was published in The Astronomical Journal where it can be read in full.