For the first time ever, a pregnant mummy has been discovered in Egypt. Archaeologists performed X-ray scans on the woman’s remains and they were incredibly surprised to find out that she was several months pregnant when she died around 2,000 years ago, making her the world’s first known pregnant mummy.

According to the X-ray and CT scans that were conducted as part of the Warsaw Mummy Project, the woman was between 20 and 30 years of age when she died and by analyzing the fetus’ head, she was between 26 and 28 weeks pregnant. In fact, researchers noted that her remains were very well preserved.

Based on the way she was mummified – tightly wrapped in nice fabrics and amulets buried with her – she may have been part of an elite family in the ancient city of Thebes, although her identity has yet to be confirmed. It’s also unclear as to how the woman died. 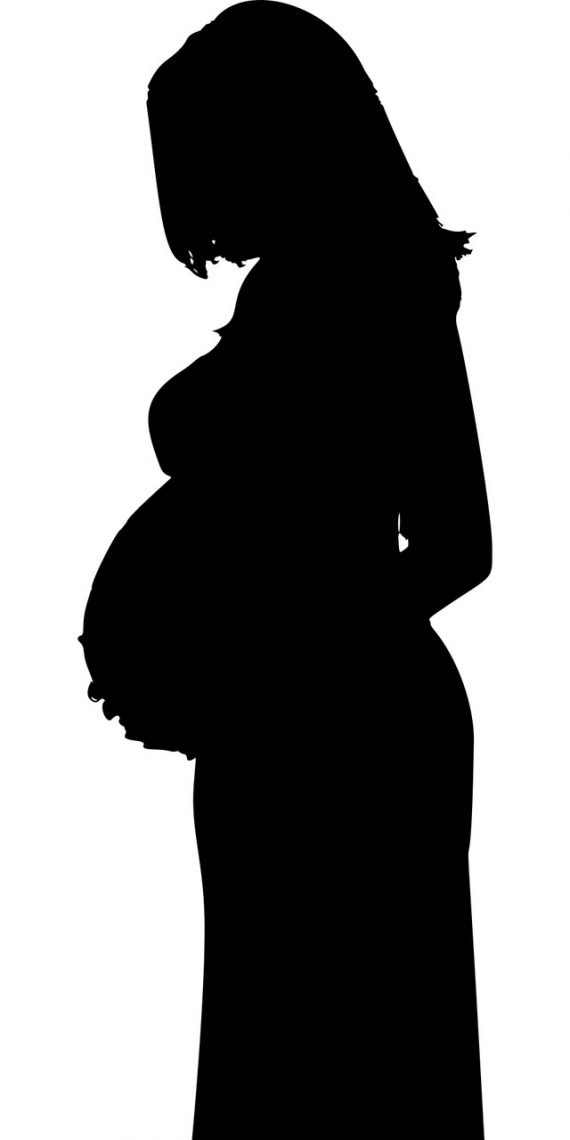 Interestingly, experts initially thought the mummy was a male priest. When the coffin arrived in Warsaw, Poland, back in 1826, the inscription named a male priest and up until recently, experts had no reason to question that.

In an interview with The Associated Press, anthropologist and archeologist Marzena Ozarek-Szilke described the team’s shock when they realized it was a female, “Our first surprise was that it has no penis, but instead it has breasts and long hair, and then we found out that it's a pregnant woman.” “When we saw the little foot and then the little hand (of the fetus), we were really shocked.” Their research was published in the Journal of Archaeological Science.

While skeletal remains of pregnant woman have previously been found, none of them had their soft tissues still preserved like this one. Pictures of the pregnant mummy can be seen here.

In other news, archaeologists discovered 110 ancient Egyptian tombs along the Nile Delta at a site called Koum el-Khulgan. Seventy-three of the tombs have been dated between 5,500 and 5,000 years ago with many of them being oval-shaped and containing individuals who were buried in a squatting position with their heads facing westwards. One of the oval-shaped tombs had a baby’s skeleton inside of a pot. Numerous pottery vessels were unearthed that included a bowl containing geometric shapes.

The other 37 tombs date back between 3,660 and 3,560 years ago. They were in the shape of a rectangle and the individuals were laid out with their heads also facing to the west. Another pot with baby remains was found in a rectangular tomb. Other items included silver rings and a seal stone with a hieroglyphic inscription.

Additional items were unearthed at the site, such as the remains of brick buildings and ovens, in addition to amulets like a scarab that was created from semi-precious stones. Excavations are still being conducted. (Pictures of some of the tombs and the artifacts can be seen here.)