Do you remember Robert Gates? No, not the Gates getting a world record divorce – that’s Bill. Robert Gates was the US Secretary of Defense under presidents George W. Bush and Barack Obama from 2006 to 2011. Do you remember ‘Who Do You Trust?’? No, not the grammatically incorrect question your English teacher always circles on your papers. This was a TV game show hosted by Johnny Carson (later the best ‘Tonight Show’ host) where a husband had to decide between trusting himself or his wife to answer a question. ‘Who Do You Trust?’ and Robert Gates were brought together in a sense this week when Gates was asked about UFOs and his answer differed from that of other high-level government officials given the same question. All together now: “Who do you trust?”

“Well, years ago, when I was secretary, I had a, had a senator come to me and in deepest secrecy, and he wanted me to give him a briefing on aliens. And I said, well, CIA doesn’t handle immigrants. And he said, “no, no, I mean aliens.” Then I said, “Oh, you mean, aliens?” And he said, yes. And I said, and I courageously answered, well, that’s the Air Force’s problem. You know, in all in all seriousness, in all my years as Director of Central Intelligence and Secretary of Defense, no one ever brought me any evidence or any information relating to UFOs, which is not to say they’re not out there. And it’ll be interesting to see what these releases have to say.”

In an interview on the CBS This Morning news show, (watch it here - comment starts to about 5:00) Gates was asked about the Pentagon report on UFPs set to come out in June and he claimed he never saw “any evidence or any information” on them. This is someone who also served as Director of Central Intelligence under President George H.W. Bush from 1991-1993, so he’s been in two positions where that kind of information so vital to national security would have been presented and analyzed. Does Gates feel he’s still under oath not to reveal anything classified? This is the same kind of response he gave in 2013 at the Ringling College Library Association’s Town Hall Lecture Series when he answered a similar UFO question by saying he’d “never seen one shred of evidence or one report.”

These responses differ from those given by recently by John Ratcliffe, former Director of National Intelligence under President Trump. When asked about the forthcoming Pentagon report, he said this:

“There are a lot more sightings than have been made public. Some of those have been declassified. And when we talk about sightings, we are talking about objects that have seen by Navy or Air Force pilots, or have been picked up by satellite imagery that frankly engage in actions that are difficult to explain. Movements that are hard to replicate that we don’t have the technology for. Or traveling at speeds that exceed the sound barrier without a sonic boom.”

While Ratcliffe accepts that there are rational and scientific reasons for many of these sightings, some are a mystery.

“But there are instances where we don’t have good explanations for some of the things that we have seen.” 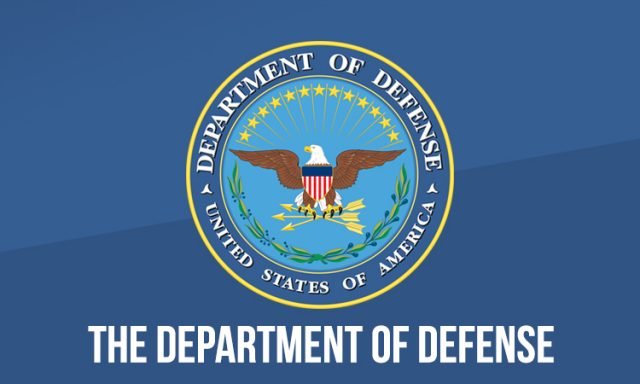 Then there’s former CIA Director James Woolsey (1993-95) who claimed recently that he has a friend who had “his aircraft stop at 40,000 feet or so and not continue operating as a normal aircraft” and answered the UFO question with this:

“I’m not as skeptical as I was a few years ago, to put it mildly, but something is going on that is surprising to a series of intelligent aircraft, experienced pilots.”

Gates says “no one ever brought me any evidence or any information relating to UFOs.” Ratcliffe says “there are instances where we don’t have good explanations for some of the things that we have seen.” Woolsey says “something is going on.”

We’re less than one month away from the promised release of the Pentagon report on UFOs. In the meantime …

Who do you trust?

The Mysterious Austrian Inventor Who Made UFOs for the Nazis