Get Ready for Satellites Made of Mushrooms

Mushrooms seem to be having a moment – the edible kind got a boost from more vegans and more home cooking during the pandemic, while the ‘magic’ psychedelic kind are being used to treat anxiety, PTSD and many more illnesses as their legalization slowly becomes a reality. Now, the versatile shrooms are being pitched as a material for space satellites because of their strength, low cost and less likelihood to become dangerous space junk. No, the inventor isn’t high on the magic kind – he’s a veteran of the space industry who sees space magic in mycelium fibers from mushrooms for satellite material. Hey, if they can make satellites out of wood, why not mushrooms?

“People are realizing every day how mushrooms (in particular, mycelium) can be used as a replacement for bacon (as well as pork, cow, and chicken), leather (and they’re finding it’s stronger), shoes, hats, clothes, as building/construction materials such as bricks, soundproofing, fire retardant insulation, as well as packing materials, furniture, bolts of threads, handbags, pet food, the sky is the limit.” 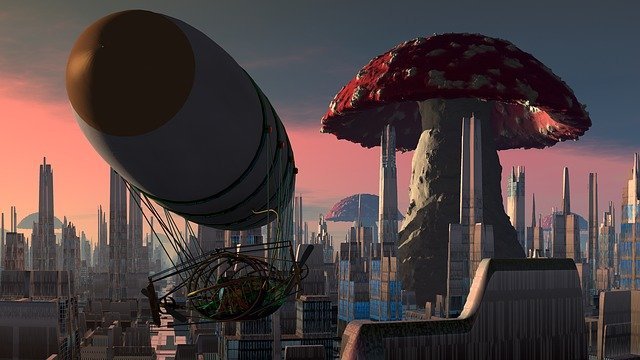 Well, the sky WAS the limit … Max Justice tells Universe Today he wants to change that. One of his justifications for mushroom satellites is that mycelium blocks are more versatile than wood – stronger, lighter, more flexible, cold-resistant, more renewable and sustainable, more fire retardant. Then there’s the space junk problem – while dead satellites generally burn up in the atmosphere, collisions as space becomes more crowded are becoming a major problem. Collisions make big junk into small pieces of junk, increasing the number of potential collisions. Even worse, metal satellites burning up on re-entry leave traces of aluminum particles and other toxic residues behind, causing environmental problems. Max Justice says mycelium satellites are stronger and less likely to break up in collisions, and what’s left when they burn up is biodegradable, environment-friendly mushrooms residue.

“I’ve been working in the space industry (predominately with the NGO [National Reconnaissance Office], NGA [National Geospatial-Intelligence Agency], and NASA) for over 15 years and no one else is doing this or talking about it. Until they meet me, then people are blown away about the uses for mycelium. I’d love to see NASA, other government agencies, or the private sector like SpaceX, Bigelow, ISISpace, Visioneering, or many others get interested in this low cost, lightweight, fire-retardant, and highly sustainable product.” 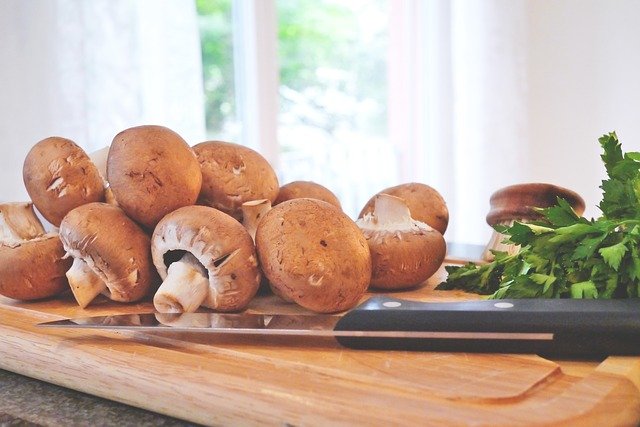 Justice’s company, Setas Mushrooms, is already making Mycelium blocks – growing them into whatever shape is needed. While it waits for NASA, SpaceX and space contractors to get the urge to shroom, Setas sells regular edible mushrooms. But the company has its eye on the lucrative satellite business – SpaceX is working towards a Starlink network of 12,000, while Amazon has plans for 3,236 broadband satellites.

“Our long-term goal is to reduce the amount of plastic and reliance on resource-constrained material in the world using mycelium as packing material, as building material, and as space material (think satellites).”

The Sinister and Mysterious Vanishing of Amy Billig