A hotel and saloon in a Canadian ghost town have been put on the market – and they’re both said to be haunted. The Rosedeer Hotel and the Last Chance Saloon (the hotel is attached to the saloon) were built in 1913 in the community of Wayne, Alberta, Canada. With an asking price of $925,000, the hotel is one of the oldest in the province and the saloon is a popular spot for tourists to stop for a drink.

The community of Wayne had about 2,500 residents in the early part of the 1900s thanks to lots of work at the area’s dozen coal mines. A little more than a century ago, the hotel and saloon were built where many miners spent their time. In fact, the saloon was nicknamed “The Bucket of Blood” because of all the fights that occurred between the miners in the 1920s.

Over time, work at the coal mines diminished; however, the hotel and saloon stayed in operation. But even after the miners left, the saloon was still a pretty rowdy place. There are still visible bullet holes in the wall of the saloon from the 1970s when a bartender fired a gun above some of the customers’ heads who didn’t want to pay for their drinks. 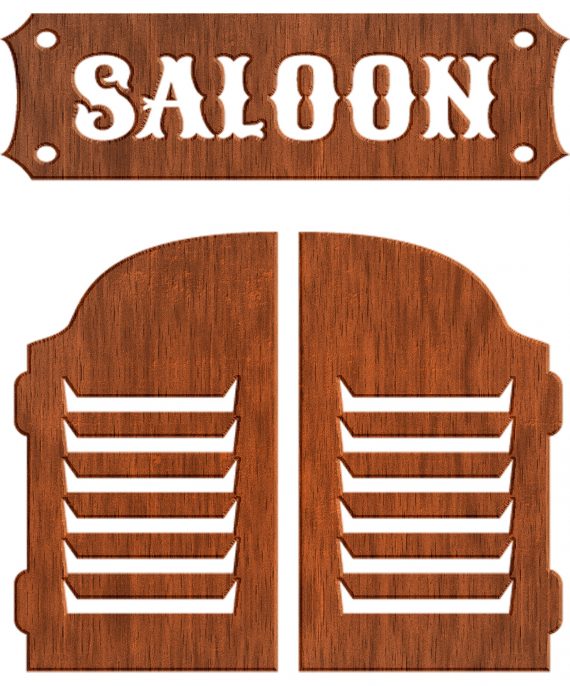 Dave Arsenault, who has owned the businesses for the past eight years, told the Calgary Eyeopener about the paranormal activity, “There's still all kinds of energy here, and we feel it all the time.” “I've had my own experiences. Like pipe tobacco — I smell that in our former billiard room every now and then, and there's no reason for that.” “And just things out of the corner of your eye, and a female spirit is what I seem to see every now and again.” The owner and an employee have heard unexplained footsteps in addition to feeling someone breathe down their necks.

The hotel is said to be particularly haunted, especially on the third floor where people have felt a spirit watching them. There was a very violent beating by members of the Ku Klux Klan back in the 1920s. In fact, the third floor has been closed off to visitors for much of the history of the hotel.

When Arsenault purchased the businesses, he renovated the hotel rooms, adding historical objects, and inviting live bands to play at the saloon. But now it’s time for him to sell, “I know there's a big responsibility here, just keeping up the historic value of the place going,” adding, “We're the last remaining building from the old glory days … so it's really an important location in Drumheller.”

And as for the paranormal activity, he said, “To be honest, that's added value.” “People do come for that.” For a little less than a million dollars, a potential buyer could have a historical hotel and saloon – and perhaps a few ghosts. Pictures of the hotel and saloon can be seen here and on the realtor’s listings page.