Life After Death? The Older We Get, the Less We Believe

Thirteen years ago, I sat in a Richmond, Missouri, hospital room, the only sound my mother’s raspy breathing. I held her hand, the hospice nurse nearby prepping whatever hospice nurses prep; something for the pain, probably. Mom motioned me close so I could hear what would be some of her final words.

I smiled. To the last, Mom was still Mom.

“I know you’ll be okay. Just don’t come back and tell me because you’ll scare the shit out of me.”

She promised, and less than 12 hours later, she died.

I never heard Mom’s voice again. I didn’t need to.

A month or so later, writing in my home office, I heard my wife Kim shout from the next room. I rushed in to see if she was all right. My wife stood over a cardboard box, her hands shaking.

“Did you say anything to her?” I mean, it was a voice from the OTHER SIDE. She had to say something, right?

The incident lasted scant moments, but the impact of the one word spoken that afternoon in 2008 stuck with me. My mother did two things with that word despite the handicap of being cremated: 1) she let me know she really was okay, and 2) she kept her promise and didn’t scare the shit out of me. She scared the shit out of my wife. 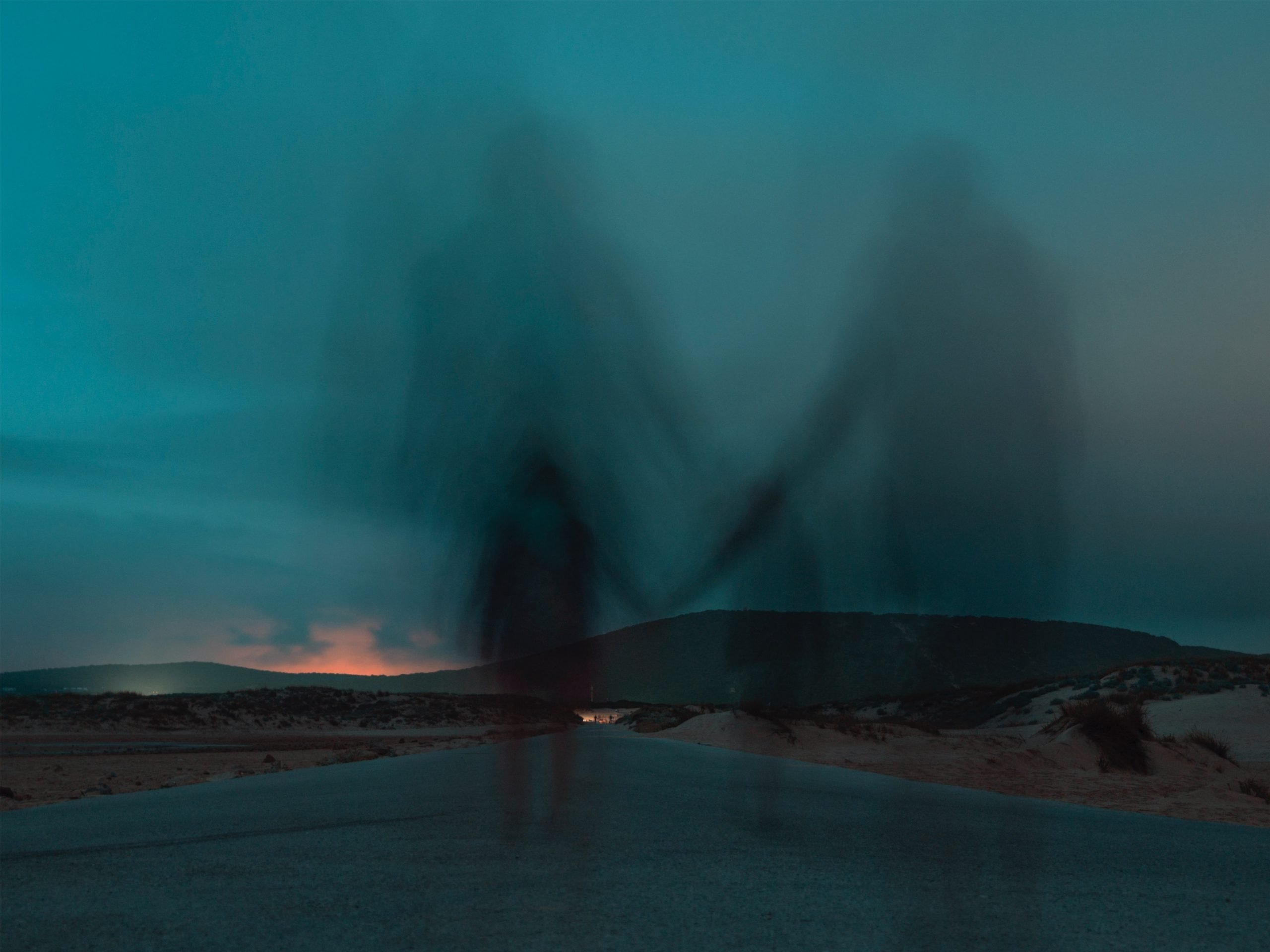 Life after death isn’t a debate for most; it’s simply a belief, and if a recent poll by the Maru Group is right, approaching our own mortality affects that belief in the most counterproductive way.

Of 5,027 adults polled in the United states, Canada, and the United Kingdom, the majority believe some part of our humanity survives death (68 percent in the US, 55 in the UK, 51 in Canada). However, the older and closer to death we get, the less we believe we’re going to be around after kicking the bucket.

The biggest difference was in the UK. Sixty-four percent of people 18 to 24 years old believe they’ll somehow live on after they die, however, once they reach their mid-60s, the British belief in the afterlife drops to 37 percent.

Canadians are slightly less pessimistic as they age, and Americans? We’ll apparently believe anything.

Nearly half the respondents in the US believe it’s possible to communicate with a loved one after they die. In the UK and Canada, that drops to less than a third. Forty-four percent of Americans feel they have communicated with someone who’s died, compared to 40 percent in Canada and 36 percent in the UK.

Out of all this, however, the decline in belief as we age is concerning. 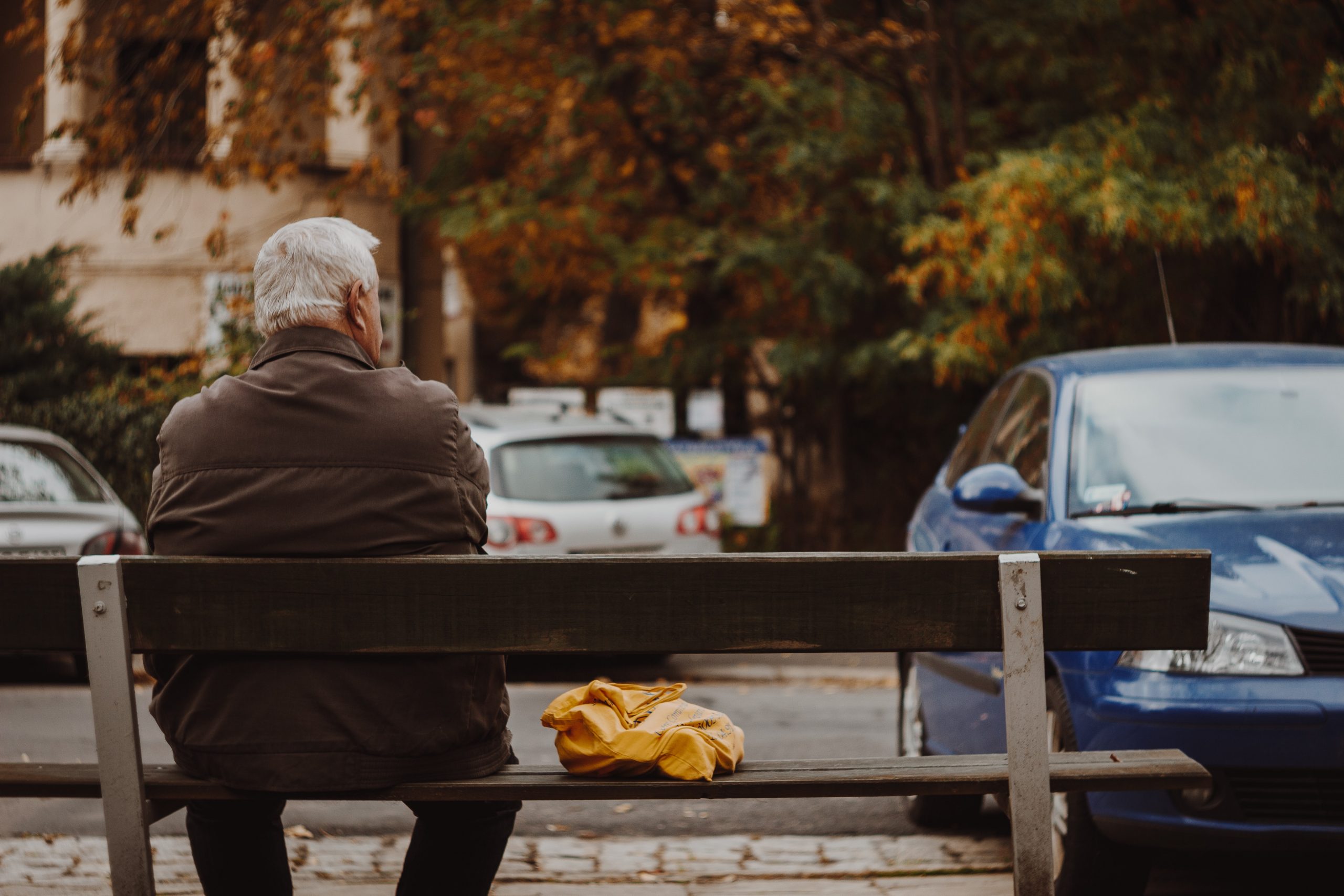 As we near the time to pay for all the unhealthy mistakes we’ve made in our lives, shouldn’t we want to believe we’ll carry on?

Seven years before his death, British physicist Stephen Hawking told the UK’s Guardian newspaper, don’t bother. "There is no heaven. ... That is a fairy story for people afraid of the dark."

Similarly, the host of the 1993-to-1998 TV show “Bill Nye the Science Guy,” Bill Nye, said in a “Big Think” video, “…watching ourselves die is, to me, overwhelming evidence that there is no life after death. … Evolution, if it were an entity, doesn't really care about you, man.”

But what about societies across the globe and across the millennia that have ghosts in their belief system? A February paper in the journal Proceedings of the National Academy of Sciences, shows that, yes, “the presence of gods and spirits across cultures and faiths” are also across time and geography. How can so many millions of unconnected people be wrong?

I know they’re not. My mom told me. I mean, she told my wife, and that’s good enough.