A newly identified saber-toothed cat terrorized parts of North America between 5 and 9 million years ago. In addition to being a new species, it is also one of the largest cats ever discovered.

Based on the analysis of several bones, researchers were able to determine that this new species – which has been named Machairodus lahayishupup – would have weighed an average of 600 pounds (272 kilograms) and would have been able to kill prey weighing as much as 6,000 pounds. They were believed to have feasted on giant camels, giant ground sloths, and rhinoceroses, just to name a few. It certainly would have been a force to be reckoned with, especially with its large forearms that allowed it to subdue its prey.

Jonathan Calede, who is an assistant professor of evolution, ecology and organismal biology at the Ohio State University’s Marion campus as well as the co-author of the study, stated, “We believe these were animals that were routinely taking down bison-sized animals,” adding, “This was by far the largest cat alive at that time.” 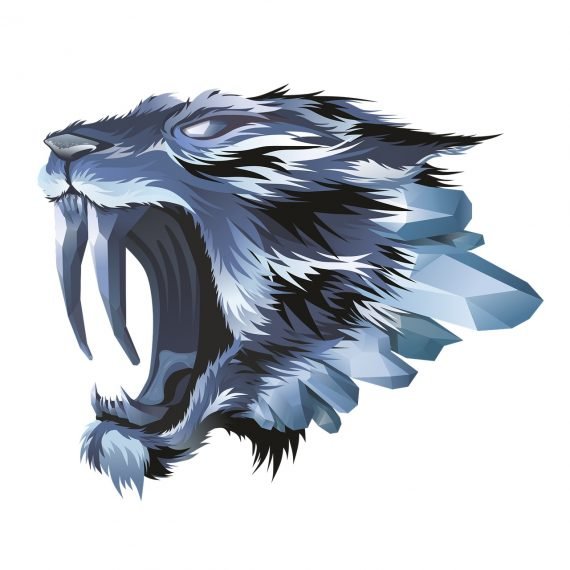 Calede, along with John Orcutt who is an assistant professor of biology at Gonzaga University and the other co-author of the study, determined that this new species was an ancient relative of the famous saber-toothed fossil called Smilodon which became extinct around 10,000 years ago (the fossil was found in the La Brea Tar Pits in California).

As for the Machairodus lahayishupup fossils, the biggest of the seven humerus bones found was a whopping 18 inches in length with a diameter of 1.7 inches. To put this into better perspective, the humerus bone of an average adult male lion in today’s times is approximately 13 inches in length.

Calede and Orcutt went to several museums in the United States, Canada, and France to compare the Machairodus lahayishupup bones to other cat species such as lions, panthers, pumas, tigers, and jaguars in addition to some now-extinct cats. After comparing them, they found that the “...giant elbows scattered in museums all had a characteristic in common. This told us they all belonged to the same species. Their unique shape and size told us they were also very different from everything that is already known. In other words, these bones belong to one species and that species is a new species.” 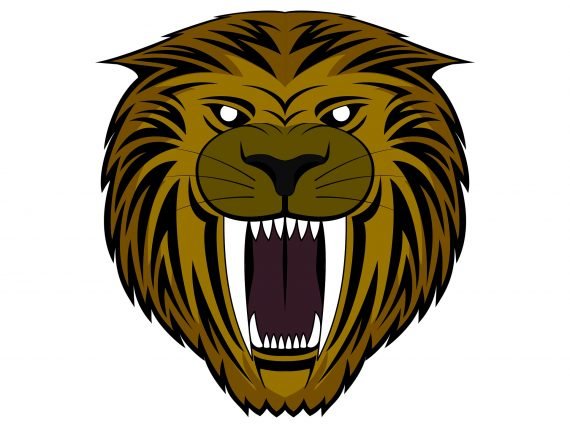 While the teeth didn’t include the saber-shaped ones, the researchers did have the lower part of the jaw and they are fairly certain that this new species is in fact part of the Machairodus genus. “We’re quite confident it’s a saber-toothed cat and we’re quite confident it’s a new species of the Machairodus genus,” Orcutt stated. Their study was published in the Journal of Mammalian Evolution where it can be read in full.

Pictures of some of the bones can be seen here.