Meteor Shower Tied to Comet Only Seen Every 4,000 Years

Scientists have found a very interesting comet tied to a meteor shower that occurs here on Earth. Amazingly, the comet is only seen every 3,967 years. Comet C/2002 Y1 Juels-Holvorcem is what causes the UY Lyncids meteor shower.

To understand this better, Comet C/2002 Y1 Juels-Holvorcem last flew by our sun in 2003, meaning that it was approximately 2000 BC when it made its previous approach. Furthermore, it won’t come close to the sun again until around the year 6000.

This is certainly a significant find in research regarding long-period comets that take over 250 years to complete a full orbit around our sun. In fact, scientists have discovered at least nine (and possibly up to 15) long-period comets that are parent bodies of Earth’s meteor showers. One of the most well-known is Comet C/1861 G1 Thatcher which triggers the Lyrid meteor shower every April. 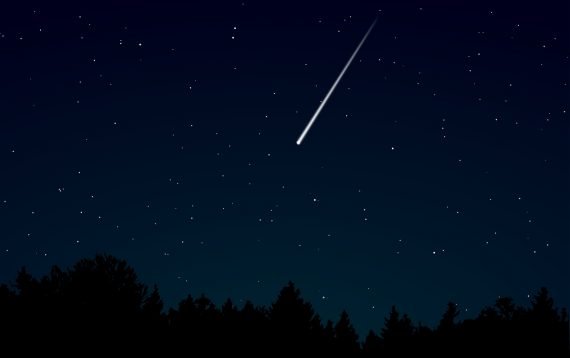 While the majority of these long-period comets travel past the sun between every 400 to 800 years, four comets (including C/2002 Y1 Juels-Holvorcem) have orbits that are longer than a thousand years.

The experts were able to find these comets by using a program named Cameras for Allsky Meteor Surveillance (CAMS) that allowed them to find minor meteor showers by tracing back shooting stars to where they originated from (this is called radiants). Peter Jenniskens, who is a meteor astronomer at the SETI Institute, described this in a statement by saying, “These are the shooting stars you see with the naked eye.” “By tracing their approach direction, these maps show the sky and the universe around us in a very different light.”

Interestingly, the long-period meteor showers can last for several days. “This was a surprise to me,” Jenniskens stated, adding, “It probably means that these comets returned to the solar system many times in the past, while their orbits gradually changed over time.” 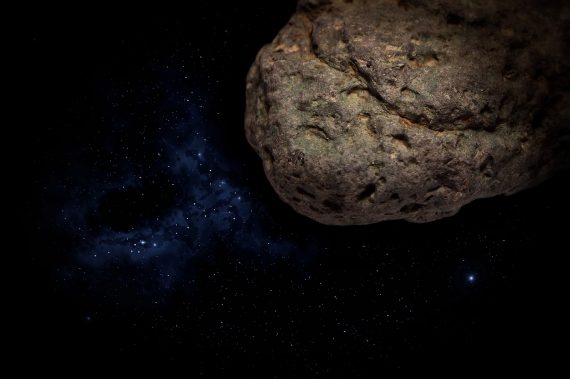 When a comet orbits the sun on a regular basis, it leaves behind a trail of debris, causing shooting stars when our planet travels through it. However, when it takes at least 250 years for a comet to reach the sun (and especially more than a thousand years), the meteor showers are much less noticeable.

The study on these long-period comets can be read in full here.