In November 2016, shortly after the U.S. presidential election, undercover spies posing as diplomatic workers at the U.S. Embassy in Havana, Cuba, began reporting hearing high-pitched sounds that were followed by hearing loss and odd sensations. Soon, other non-spy U.S. and Canadian diplomatic workers also reported hearing the sound and feeling odd or nauseous. When the Cuban government was questioned about this, the incidents subsided, but came back soon. Embassy workers sent back to the states have been diagnosed with brain damage attributed to the sounds, and various sonic weapons have been blamed – along with pesticides and other non-sonic causes.

It’s now 2021 and the cases have spread around the world to spies, diplomats, soldiers and other U.S. personnel in the State Department, the C.I.A., the Defense Department and other government agencies. With at least three C.I.A. officers having serious health effects requiring medical treatment since the 2020 presidential election, the Biden administration has decided to get involved and investigate the ‘Havana syndrome’. 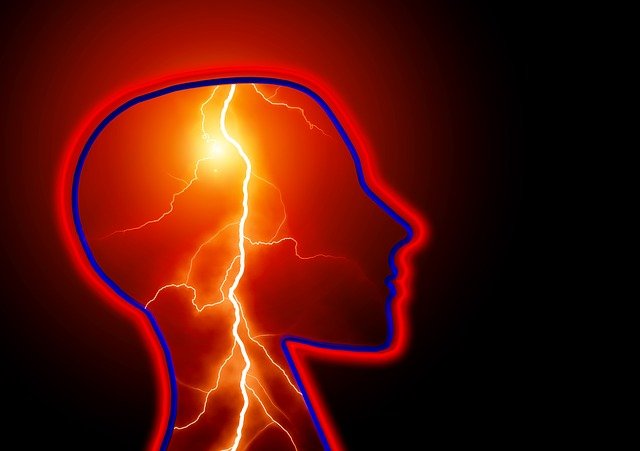 “We are bringing the U.S. government’s resources to bear to get to the bottom of this.”

Emily J. Horne, a spokesperson for the National Security Council, who told The New York Times it has begun an intelligence review on the 130-plus cases to see if they fit a pattern. The C.I.A. has formed a targeting cell, similar to the one set up after the Sept. 11 attacks to hunt Osama bin Laden, to gather information about the episodes and determine who is responsible. The White House is working to standardize reporting of incidents and improve medical treatment for victims. The last is key as the severity of the attacks intensifies --some victims have chronic, potentially irreversible symptoms and pain from possible permanent brain injury and physicians at Walter Reed hospital warn that some victims are at risk for suicide. The White House upped its efforts after at least two attacks occurred on White House staff members -- one in 2020 affected a National Security Council official near the Ellipse south of the White House and another in 2019 involving a woman walking her dog in Northern Virginia.

Christopher Miller, former President Donald Trump’s last acting secretary of defense, made that unofficial declaration against … well, therein lies the problem. Who is doing this to U.S. citizens and getting so close to the seat of power? While it’s called the ‘Havana syndrome’, many suspect Russia is behind the attacks. With what? This is a weapon with no smoke, no loud retort, no tracks, and leaves no visible wounds on its victims – not even a bruise to indicate which direction the attack came from.

“Here’s the problem. Aside from the reported syndromes, there’s no evidence that a microwave weapon exists—and all the available science suggests that any such weapon would be wildly impractical. It’s possible that the symptoms of all the sufferers of Havana syndrome share a single, as yet unknown, cause; it’s also possible that multiple real health problems have been amalgamated into a single syndrome.”

Foreign Policy homes in on the problem – no one has yet determined if all of the victims have been attacked or if some suffer from an unrelated ailment with similar symptoms. Further, the generally accepted “I’m not saying it’s microwaves, but it’s microwaves” response falls apart immediately with lab studies on microwave attacks on animals that cause no such symptoms.

“A December 2020 report commissioned by the State Department and compiled by 19 experts in medicine and other fields added weight and clarity to the earlier findings. They found strong evidence that the mysterious ailment was caused by radiofrequency energy, a type of microwave radiation. They added that the attacks were the result of “directed” and “pulsed” energy, implying that the victims had been targeted.”

The National Review brings in the latest State Department report, which concludes that the “radiofrequency energy” was “directed” and “pulsed” at targeted victims. It asks the question, “If it’s not Russia, as the evidence seems to indicate, then who?”, and brings the argument back to where it all began – Cuba. 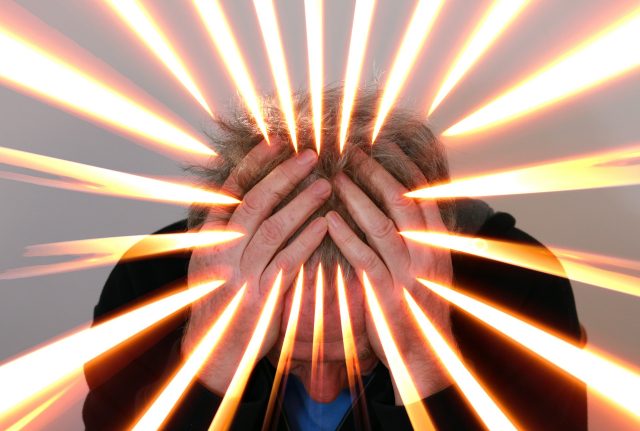 “I don’t believe that we as a government, in general, have acted quickly enough. We really need to fully understand where this is coming from, what the targeting methods are and what we can do to stop them.”

Representative Ruben Gallego, a former Marine who heads the House Armed Services Subcommittee on Intelligence and Special Operations, states the obvious about the Havana syndrome – something that could also be said about recent cyber attacks, viruses and more. They days of nuclear threats and bomb responses may be over. It’s time to get smart.

Joan Rivers’ Haunted NYC Penthouse is Up For Sale