The remains of a previously unknown wolf species was discovered in Granada, Spain. The ancient wolf – which has been named Canis orcensis – was found at the site of Venta Micena in the municipality of Orce by a group of paleontologists led by Bienvenido Martínez-Navarro who is an ICREA researcher at the Institut Català de Paleoecologia Humana i Evolució Social (IPHES-CERCA) and contracted professor at the Universitat Rovira i Virgili (URV).

Venta Micena is an extremely important site for finding ancient animal species (and even prehistoric human remains) as it has one of the greatest paleontological records of large Quaternary mammals in all of Europe and even the world. “...For this reason, it has become one of the most studied localities on the continent,” Martínez-Navarro noted. 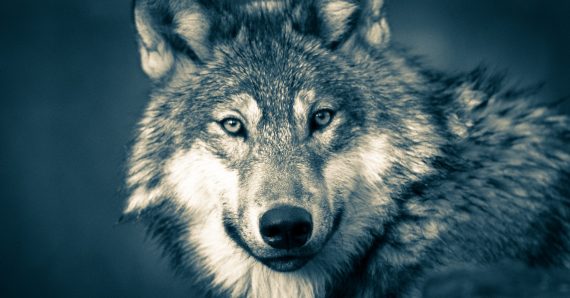 Paleontologists from IPHES-CERCA and URV weighed in on the significance of the site by stating, “Thanks to this extraordinary amount of fossils, for almost half a century there have been countless studies of a taxonomic, taphonomic, biogeochemical, ecological nature, etc., some of them of great international scientific projection.”

The new wolf species, which roamed around Spain about 1.6 million years ago, weighed between 15 and 20 kilograms (between 33 and 44 pounds). They were about the same size as the smallest wolves in modern times. To put their weight category into better perspective, today’s smallest wolves live in the southern Middle East and weigh 14 kilograms (30 pounds) at the most. Male gray wolves can weigh anywhere between 39 and 52 kilograms (85 and 115 pounds), while some can reach as much as 59 kilograms (130 pounds). Red wolves are smaller, weighing in between 23 and 39 kilograms (50 and 85 pounds) for the males.

The newly discovered Canis orcensis was apparently quite the meat-lover as Martínez-Navarro went into further details, “Now, the new species identified in Venta Micena is different, as it is characterized by a dentition with a tendency to hypercarnivory, which indicates that [it] ate more meat of vertebrates than other canids of the lower Pleistocene of similar size, whose dietary habits were more omnivorous, with greater consumption of vegetables.” 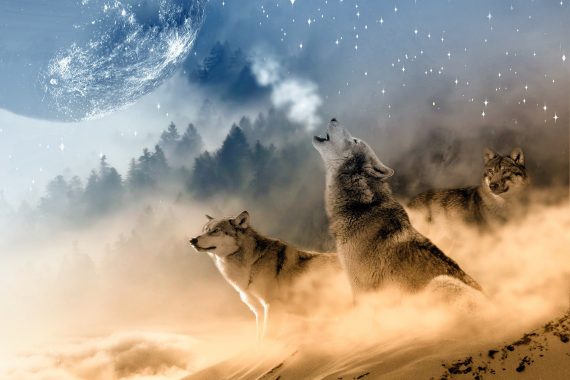 Martínez-Navarro added that their analysis of the craniodental morphology revealed that it “is also supported by geochemical evidence, such as the abundance of stable nitrogen isotopes in the fossils, which indicate quite carnivorous habits for the little wolf.” Their study can be read here.

A picture of what the Canis orcensis would have looked like and a photo of the bones can be seen here.

US Navy May Search Ocean for Transmedium UFOs in Underwater Bases