A man believes he captured evidence of a Bigfoot on video while he was hiking in the woods. Mike Bodewitz stated that the creature was watching him from behind some trees as the man was strolling along a ravine.

Bodewitz posted the video to his TikTok account and the footage appears to show a shadowy figure standing behind some trees. In fact, he went as far to say that the elusive creature has watched him numerous times while he has been out walking in the same woods.

In the video, he can be heard describing the events, “I was walking down in a ravine, into the brush and then I notice a Sasquatch is watching me.” He went on to say that he couldn’t tell whether the creature was male or female because from where it was standing behind the trees it was too dark to distinguish any facial features.

While it could very easily have been nothing more than a tree stump, Bodewitz is convinced that what he saw was a Bigfoot. “I saw it with my own eyes. I didn't want to get any closer to make it nervous or anything but it's clearly keeping an eye on me,” he said, adding, “I felt that I needed to back away and move further up the hill to give it some space.” “I have had them make noises to tell me I'm too close or not wanted.” 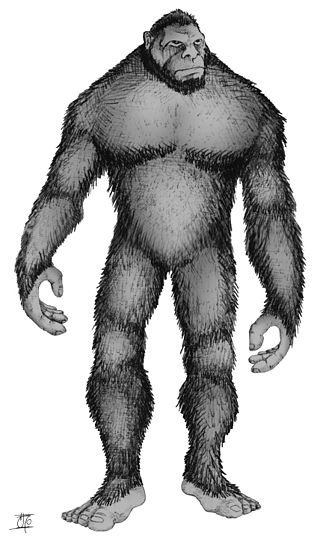 He went on to say that it couldn’t have been a tree stump because the area in which the creature was videotaped was high off the ground and that he was walking downhill when he captured the footage. When asked how close he was to the creature, he stated that he was between 25 and 30 feet away from it.

While the news report doesn’t specifically say where the sighting took place, there is a hashtag on the TikTok video that reads #OregonSasquatch.

The video of the alleged Bigfoot can be seen here as well as on Bodewitz’s TikTok page.

According to the BFRO (The Bigfoot Field Researchers Organization), Oregon has a total of 256 Sasquatch listings with the last two occurring last year. In August of 2020, campers in Umatilla County heard what sounded like Bigfoot vocalizations. Interestingly, their experience happened in an area known for hearing the “Umatilla Screamer”. 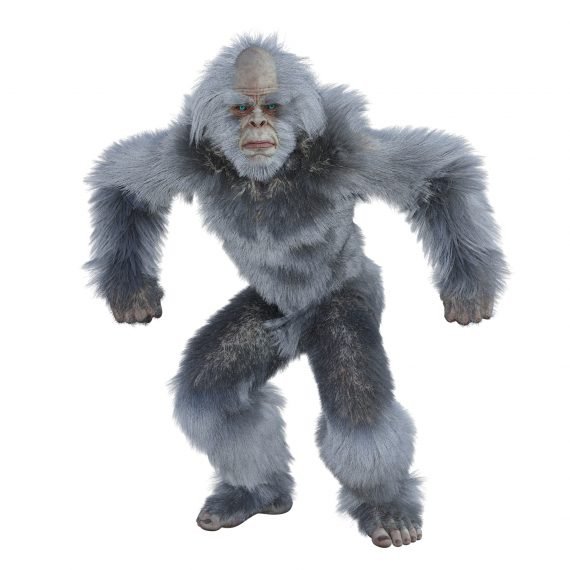 The other event happened in April of last year in Coos County, close to Coquille, when a couple was spending the day in the mountains and heard tree branches breaking in addition to even having rocks thrown at them while they were fixing their car.

Since there have been previous reports of people encountering Bigfoot in Oregon, perhaps Bodewitz did capture one peeking at him through the trees.