Have you ever suddenly found yourself in surroundings that seem familiar yet out of place with the current time? Did you feel stuck there – watching events take place that appear to be decades or even centuries in the past? Did you just as suddenly find yourself back in the present, with no explanation – drugs, brain injury, wizard, time machine – for this experience? You may have fallen into what is known as a ‘time slip’ – a popular plot device in science fiction to facilitate time travel. Many people believe time slips are real -- paranormal researcher and author Rodney Davies is one of them. A recent article about time slips in The Daily Mail includes his warnings that many disappearances in Great Britain – perhaps thousands of them – are due to people falling into time slips and becoming trapped in the past. Do they take keys, remotes and socks too?

“Of these (people who fall into time slips), some have returned to relate their adventures, while others have left notice of their strange exploits in the form of objects fossilized in solid rock, or as footprints impressed thereon.” 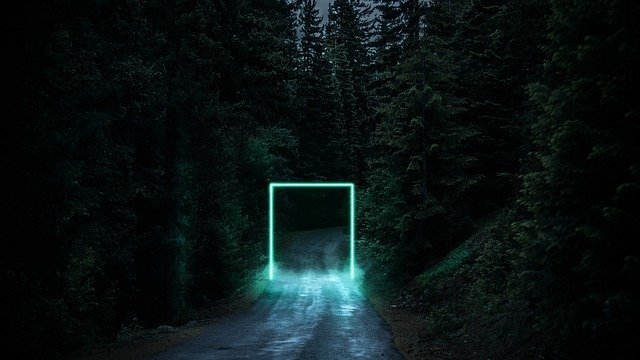 In his 2019 book, “Time-Slips: Journeys into the Past and the Future,” Davies tells accounts of those who claim to have experienced them, but he tells The Daily Mail they’re difficult to explain.

“One theory states that past, present and future are all one. But our limited consciousness can only experience time by being in what we know as “the present”.”

While some people experience brief flashes of the past surrounding the area they’re in, some have told him they’ve spent long periods there – walking around, conversing with people, interacting with the surroundings, perhaps even living there for a time. He presents stories of modern items found in fossils as evidence:

“Well, there have been some very odd discoveries. I researched stories of strange machinery found by 18th-century laborers and jewelry discovered in seams of coal.”

In the book, he links so-called ‘ancient aliens’ to time slippers.

“The author suggests that many of the ancient deities were in fact time travelers, who, having discovered the technique of time-slipping, went back to take practical skills and moral guidance to earlier peoples, but who found that their self-seeking benevolence created unanticipated problems for themselves.”

This implies that one can master time slipping, which means one must know where these time slip portals exist. The Daily Mail conveniently lists a few based on stories like those in Davies’ book – Devon (in Compton Castle), Cornwall, Kent (in Leeds Castle) and on Liverpool’s Bold Street, which many investigators attribute to the subway trains running in concentric circles beneath it, spinning open a time slip. 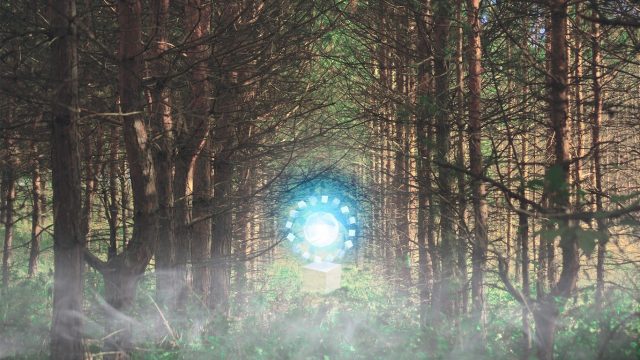 Davies seems more worried about the thousands of Brits he thinks are caught in the past. How can they be returned? If you’re in Liverpool, never go anywhere without some old subway tokens.

Get Ready for Satellites Made of Mushrooms