Riverdale Road: One of America’s Most Haunted Roads

There are many roads throughout the world that are rumored to be haunted and Colorado has one with pretty creepy stories. In fact, it is so terrifying that it is said to be one of the most haunted roads in all of America.

Riverdale Road in Thornton, Colorado, has everything from ghostly apparitions to a phantom Camaro, and even the “Gates of Hell”. Now, let’s take a closer look at all of the strange activity associated with the spooky road.

There are rusty iron gates on a property and the man who built them ended up burning down his entire house while his family slept inside – this is why it has been nicknamed the “Gates of Hell”. People who have driven by the property have seen a ghostly lady in white walking along the road near the gates. It is believed that she was the wife who passed away in the burning home. 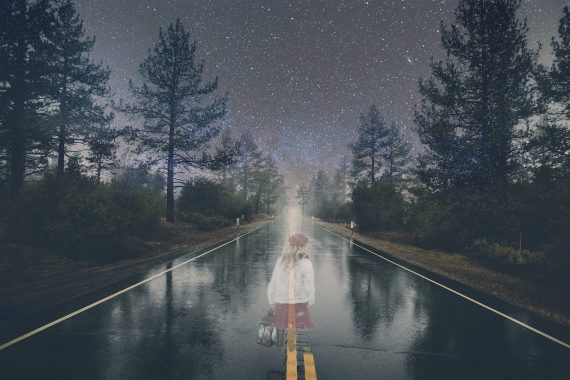 A jogger was hit by a car and died, so now his apparition often appears running on the side of the road. Drivers have felt thumps as if they hit something with their vehicle but there was never anything there. Some believe that the ghostly jogger taps on cars when they drive by. Those who have walked along the road have heard footsteps and even the sounds of someone’s heartbeat.

While some people have witnessed a ghostly jogger, others have seen a phantom hitchhiker who is looking for a drive. She is a young woman who is dressed in white and when drivers pull over to give her a lift, she disappears as soon as they open the door to let her in.

The spirits aren’t all human-shaped as there is a ghostly Camaro that has often been seen driving down the winding road. Back in the 1970s, a man was speeding down the road when he was involved in a fatal car accident. The car with one headlight has been spotted speeding up to drivers as if he wants to challenge them to a race. 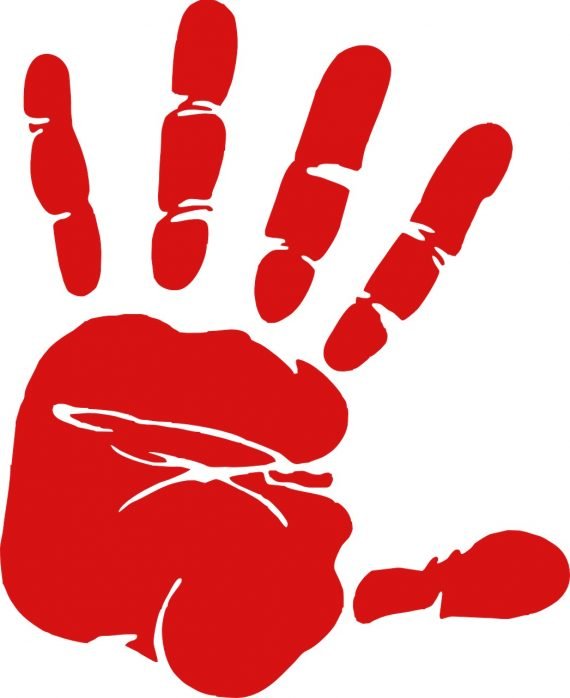 Apparitions of mistreated slaves have been witnessed hanging from cottonwood trees, especially on nights when there is a full moon.

There may have been satanic rituals at some of the abandoned buildings along the road as graffiti has been placed on the walls as well as chicken coops and even headless animals. Those who have visited the properties have heard unexplained footsteps walking towards them.

The land is apparently haunted by Native American shapeshifters that have also been seen on the road. They can take on different shapes and can communicate with people.

That is certainly one terrifying road that I would not want to walk alone on.