Shapeshifting creatures are perhaps the most frightening monsters for the obvious reason that there’s no guarantee they’ll look like the police drawing made of your description of the terrifying thing you saw walking on a dark road or running away from a dead animal. Skinwalkers are often referred to as the scariest of shapeshifters, especially by Native Americans – the legend began with the Navajos. However, like the Chupacabra of Puerto Rico, any mysterious creature seen these days that doesn’t look like a Bigfoot is called a skinwalker just to make the story creepier. That may be the case of two security guards in Canada who saw something strange run in front of their car lights while making their rounds. Fortunately for you, they recorded it so you can decide for yourself if the skinwalkers have gone Canadian, eh? 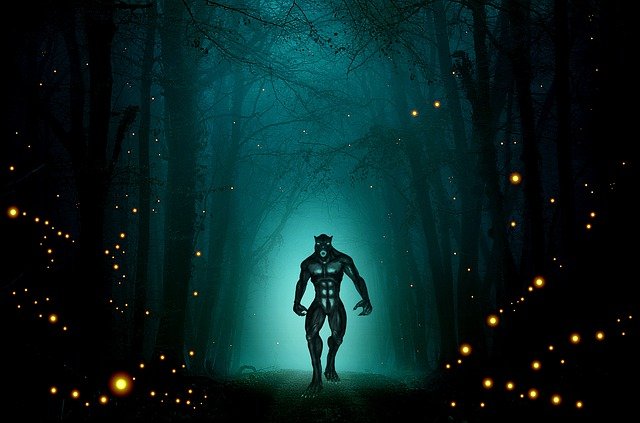 “When we work night security 8pm-8am and we see something coming at us at midnight.”

That’s the comment on the first Tik Tok video (watch it here) made by two security guards somewhere in Canada – yes, details are scant other than a Tik Tok handle of “@rananas007” and the obligatory “what the f**k is that?” exclamations. The guards were outside of their car when they saw the figure come towards them, so they got back in to drive towards it, which they recorded in a second Tik Tok clip (watch it here). That one containing nothing of note, other their comment, “Yes we are chicken shits.” The only media site to pick up on the videos was The Daily Star (not a good sign), which at least noted that “despite the figure being on a clear path, it still appears the same color as the surrounding grassland and the figure does not have any identifying features.” That leaves identifying the creature to commenters.

“My first thought was skinwalker.” 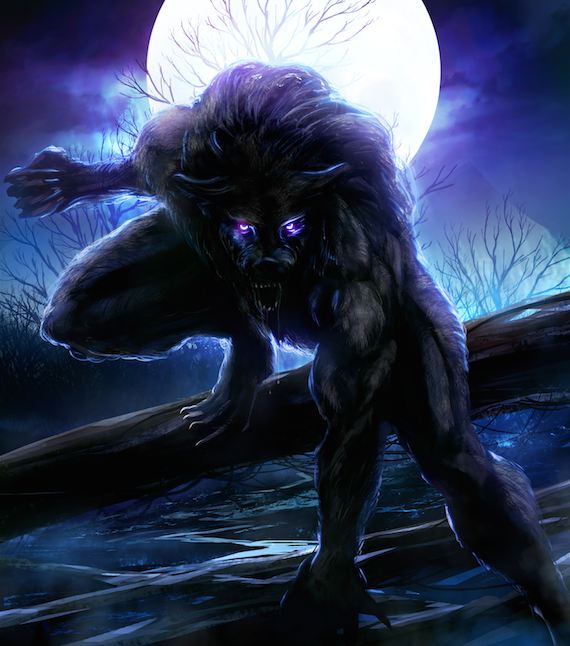 Not a Bigfoot or a ghost (although both received votes) or a creepy guy spying on two female security guards. Why did a number of people think skinwalker ... in Canada? It could be due to the popularity of the “Secret of Skinwalker Ranch” series where one of the mysterious happenings is animal deaths which are often attributed to skinwalkers. It could be because the figure was so non-descript, it looked a shapeshifter in between shapes. In any case, skinwalkers and shapeshifters are being reportedly seen in more places than ever before. Is something drawing them out? Or is it just boredom with attributing vague of blurry videos to Bigfoot, ghosts, Chupacabra or other more common scary things?

All we can say about this for now is let’s hope the security guards get some guts and go back out again. Oh, Canada – please keep us posted!

The Strange Mystery of the Stolen Cursed African Statues