In the winter of 1938, strange reports began to circulate in the rural area of Glastonbury, Connecticut. Animals such as livestock and pets began turning up dead, mauled and torn apart as if attacked by a powerful wild beast, and there were reported “blood-curdling screams” from the dim woods of the area. Not long after this, people began finding large mysterious tracks in the snow, and there began to be accounts from witnesses who said they had actually seen the creature lurking about. It was typically described as being a large animal approximately 4 feet long, with a long bushy tail and looking like a combination of dog, cat, and bear, with a cat-like face but a thickly built black or tawny body. Some reports mentioned eyes that glowed like embers, and it was mostly said to be extremely nimble and fast for its size. So would begin the oddity of a strange, predatory creature that has never been identified or explained.

It did not take long at all for these reports and the rumors whispered by frightened locals to hit the news, launching a minor media circus. The reports were being splashed all over headlines, where the mystery beast was being called the “Glawackus,” with "Gla" for Glastonbury; "wack" for wacky, and “us” as a technical sounding Latin suffix. In the meantime, a hunting party complete with trained hounds was mounted to look for the creature, heading out on Jan. 14, 1939, but they were unable to find anything. Other hunts were going on as well, with one independent hunter reportedly getting a shot at the creature, only to miss, and another party claimed that their dogs had pursued something large but had been too frightened to continue the chase. In one case, hunters went as far as to actually lower a woman into a darkened cave to serve as bait for the creature, and these same hunters would later claim that it had worked and that they had killed it, although they would then admit that it was a hoax. 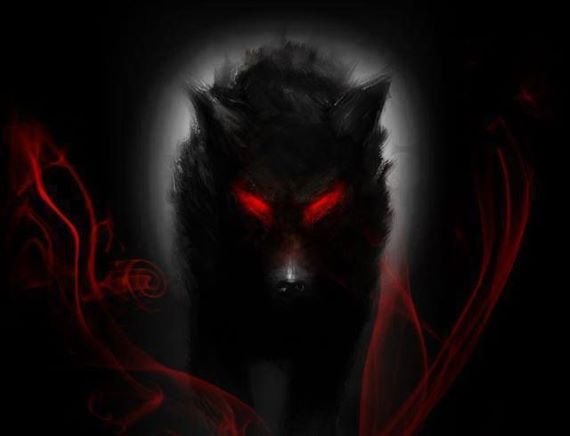 As all of this was going on, sightings continued to come in, as well as reports of dead goats, sheep, cows, and pets, and there was much speculation as to what could be behind it all. One idea was that this was a mountain lion or a lynx, perhaps even a fisher, while others claimed it was an escaped exotic big cat such as a panther or even a lion that had perhaps escaped from a zoo after the great hurricane of 1938, and others still were sure that it was a bear or even a rabid dog. Hunts continued all over the region and one exciting report came from a news article in the Courant, that read:

The lone hunter to see the creature was Hartfordite William F. Bonvouloir in the wilderness near Diamond Lake when a beautiful black creature about three feet long with a tail two feet long leapt out of the scrubwood in front of them. Bonvouloir brought up his shotgun and cut loose with the right barrel. The 12-gauge charge bit into a rotted tree stump as the startled cat began zipzagging through the underbrush, kicking back sprays of snow as it fled into a stretch of green cedars.

The sightings would continue until July of 1939, when it was reported that a large brown dog had been killed by hunters after being caught in a bear trap. The animal was described as so vicious that it had been decided to shoot it to put it out of its misery. After this, the attacks and sightings reports fell off dramatically, and one news article in the Courant would say of the “death of the Glawackus”:

In a few days the beast was caught and bullets ended its suffering. A few persons witnessed the incident and they decided to bury the animal and say no more about it. After that, Glawackus was seen no more and, one by one, Glawackus men admitted that the dog probably was the terrible monster – well, maybe, perhaps. Still others waited until Middletown farmers one night reported seeing a "strange beast" passing through. That, they said, must have been him. It relieved the monotony of a dreary winter. It provided small talk for uncounted dinner tables just as the subject of the hurricane began to pall. It got any number of ordinarily slothful individuals into the open air...Now it is dead, but if one knows Glastonbury, it will rise again. It was too useful to remain long buried. 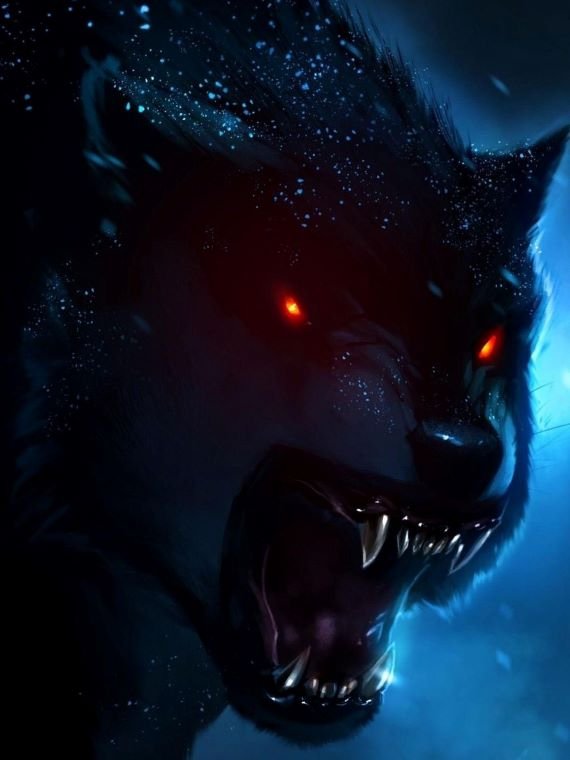 Interestingly, sightings did continue to some extent, just in areas farther out of the creature’s typical range, and in the 1950s there would be a renewed spate of sightings, after which the creature would simply disappear for over a decade, before popping back into the public consciousness in 1966. In September of that year, reports began again, coming from a wide variety of witnesses including supposedly First Selectman Escott MacWhinney, although this sighting would come to be outed as a hoax. After this, the creature seems to have vanished altogether and has not been seen since, leaving us to wonder what this could have been, Considering the long spans between sightings, the reports from the 1930s, 50s, and 60s much surely have been different animals, but what? Were these escaped exotic animals, an out of place animal, a dog, hoaxes, or something more mysterious? The identity of the Glawackus has never been concretely determined, there is no answer to what was killing those animals or causing those sightings, and it remains a curious local historical oddity.

When Those in Government Focus Their Attention on Cryptozoology and Monsters