The Moon May Eventually Become Our “Eighth Continent”

The European Space Agency (ESA) is planning for telecommunication and navigation services to be provided for future moon explorers before the end of the decade. This future satellite constellation, which is called Moonlight, will orbit the moon and is expected to be fully functional by the late part of the 2020s – just a few years after NASA’s crewed Artemis 3 mission is scheduled to land on the lunar surface. This constellation project has been described as being like Earth’s “eighth continent”.

In a news conference, Elodie Viau, who is the ESA's director of telecommunications and integrated applications, talked about the potential of this new project, “Having a navigation and telecommunication network to relay what we learn on the moon back to Earth will be key for sustainability of future missions.” “You can imagine astronomers setting up observatories on the far side of the moon. And as we have all now become accustomed to virtual meetings, who knows? We could be doing Skype on the moon.” 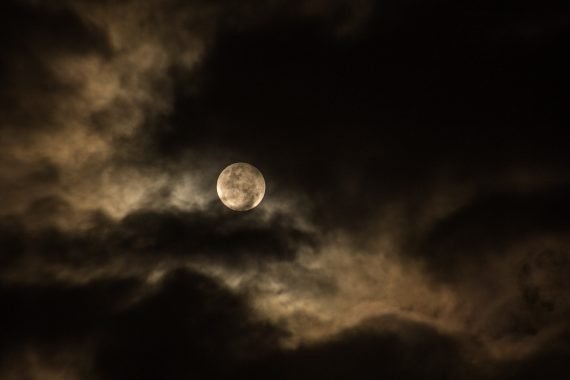 For now, when a lander makes it onto the moon, it needs to hold a navigation subsystem that weighs 40 kilograms (88 pounds). This navigation subsystem measures how far the lander is from the moon in order to make sure that it safely reaches the lunar surface. However, if there was a lunar navigation satellite in space, the lander wouldn’t need to carry such heavy equipment and would only need to have a receiver and altimeter to conduct a safe touchdown. “Shedding this weight and volume would then be used to put additional instruments on your lander and bring that to the moon,” ESA director of navigation Paul Verhoef noted.

Three or four satellites will probably be part of the lunar navigation constellation, although there could be more added if needed. Verhoef went into further details, “With three or four satellites, we can already do quite a lot.” “The target we have at the moment is that the constellation would be able to allow an accuracy of 100 meters [330 feet] and probably better. We think that we might be able to get to 30-meter [100 feet] accuracy.” 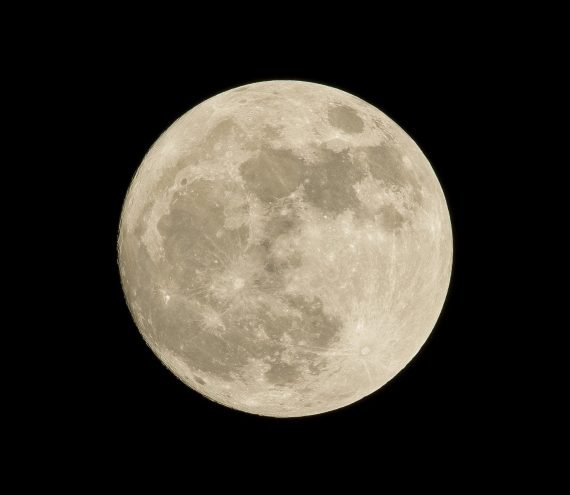 In addition to this future Moonlight constellation, there are four global navigation satellite systems (GNSS) orbiting Earth that could help transmit data to landers on the moon. “These signals are sent by satellites to Earth, but they also bypass Earth and go further into space,” Verhoef explained, adding, “We can combine the use of those signals in a receiver in order to determine the position of a vehicle on the moon.”

The upcoming Lunar Pathfinder mission, which is scheduled to be launched in 2024, will test out the novel GNSS receiver while orbiting the moon. It’s hard to imagine anyone Skyping from the moon, but I suppose anything is possible.