The Sinister and Mysterious Vanishing of Amy Billig

Throughout history there have been those who have just seem to have stepped off the face of the earth to never be heard from again. These people just seem to drop out of existence, sometimes leaving bizarre clues, but just as often leaving no trace behind at all. On occasion there are those cases that go into dark territory, hinting at nefarious dealings and grim outcomes, but never letting these things come up into the light from the gloom within which they dwell. One such case concerns a teenaged girl, who went out in broad daylight only to evaporate from existence, sending authorities and her mother on a chase through dark waters and a criminal underworld in a futile search for answers.

Amy Billig was a 17-year-old high school student who lived in Coconut Grove, Florida with her parents, Ned and Susan, and younger brother, Josh. She seemed to have her whole future ahead of her, considered by her teachers and peers to be smart and a talented poet and flute and guitar player. On March 5, 1974, Amy came home from school at around noon to have lunch, after which she called her father at the art gallery he owned, asking if she could borrow some money to go out with some friends later. He said for her to come on over and she headed along Main Highway in Coconut Grove hitchhiking for a ride. It might seem pretty shocking and reckless in this day and age that she would be hitchhiking, but at the time it was fairly normal and a popular way for young people to get around. Indeed, Amy was known to frequently hitchhike to around town, and had never had any incidents before. It would not have seemed particularly strange at the time to see this young woman hitchhiking in broad daylight, and there would have been no reason for alarm at this point. However, Amy would never reach the art gallery, and indeed she would never be heard from again.

When Amy failed to show up at her father’s place of work and still not had come home by evening, police were notified and they began interviewing everyone who had known her or seen her that day looking for leads, but they came up with little to go on except the discovery of Amy’s camera, which had been found at the Wildwood exit on the Florida Turnpike, but the overexposed photos within offered no clues. Her hairbrush was then found at a convenience store in Kissimmee, but this too offered no real leads. As this was going on there were some interesting developments. A few days after she had gone missing, Amy’s mother, Susan Billig, would be contacted by two sixteen-year-old twins named Charles and Larry Glasser, who claimed to have kidnapped her, and demanded a $30,000 ransom, but this was soon uncovered by police as a scam and extortion attempt, with the two teens never having even met Amy. In the meantime, Amy’s picture was being heavily circulated in the region, which began to bring in some ominous new leads.

There began to come in numerous witnesses who claimed that Amy had gotten caught up with a notorious biker gang called The Pagans, who had been in the area at the time of her disappearance. The reports of just what had happened to her varied, with some witnesses saying she had been kidnapped and sold into slavery, while others said she had been murdered. One anonymous caller claimed that Amy had been picked up while hitchhiking and was being held against her will with another woman. Susan was even able to arrange a meeting with some bikers from the gang, but they were unable to provide any solid leads, merely admitting that some of the gang members would kidnap young women from time to time to be sold. Susan then went about travelling around looking for answers, finding yet more witnesses, including a convenience store manager who said he had seen Amy with some bikers shortly after her vanishing. Yet none of this brought her any closer to finding her missing daughter.

Over the years there would be numerous sightings of Amy all over the place, usually describing her as being with bikers and obviously their property. In 1975, one of these people reached out to her directly, when a Pagan member and "enforcer" named Paul Branch contacted Susan after seeing her picture in the missing person fliers and the papers. He told her that Amy had been a girl he had been given by another biker named Bracket, making her his property. He claimed that he had then been arrested and put in jail, and that by the time he had gotten out Amy had been passed along to someone else. He told Susan that he would try to track down the guy who took her, finding out that she was in Tulsa. After this, Branch actually met with Susan in Tulsa to help her look for her daughter, scouring the seedy biker underworld of strip club joints, tattoo parlors, and biker bars and hangouts, all of this alien to the mother, but things would go south when Branch was involved in a fight Susan escaped. He would later contact her with a tip that Amy was now in Seattle, and that was the last she would hear from him. 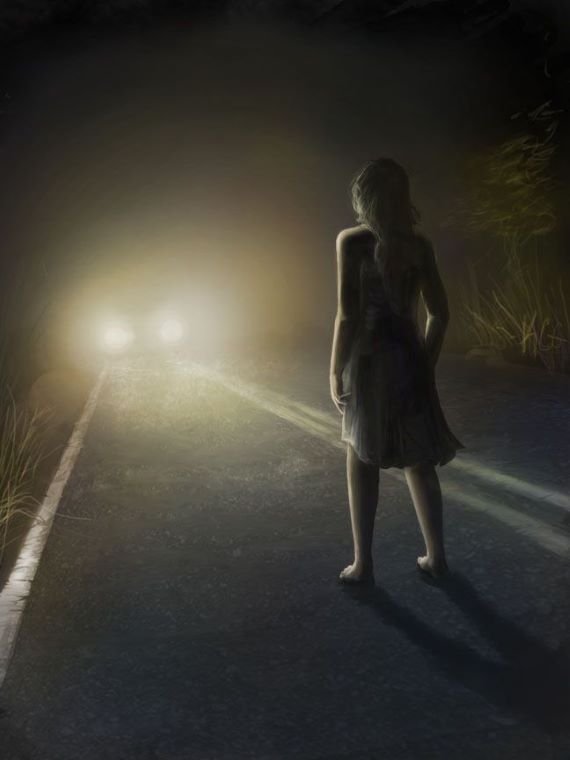 The ever brave Susan made her way to Seattle with a friend and continued her search, finding a potential lead with a stripper called “Willow,” who was claimed to be Amy. However, when Susan actually met Willow she found that it was a woman who merely resembled her, another dead end. Although she gathered many sightings of Amy in Seattle, her daughter remained elusive. The trail would go cold until 1979, when a new lead came in. On this occasion, an anonymous caller contacted Susan to tell her he had found Amy at a truck stop in Reno, Nevada, and that she should come quickly, but by the time she arrived on the scene with police there was no one there and the caller was never identified. One very promising lead came in 1992, when a British investigator contacted Susan with a tip that an American biker in Falmouth, England, had been trying to sell a girl who fit Amy’s description. Susan would then travel all the way to England and become convinced that the woman had indeed been Amy, but they were never able to track down the mysterious biker or the missing woman, so we will never know.

One of the oddest aspects of the case is that through all of this, starting from just 5 months after Amy had gone missing, Susan was constantly plagued by anonymous phone calls from a man who told her that Amy was part of a sex ring, later claiming that in fact he had her. These calls would continue for years, with authorities never able to catch him because he used a payphone. It would not be until 1995 that the FBI would track him down after he used a cell phone, only to find that he was actually a man named Henry Johnson Blair, who bizarrely happened to be employed with the U.S. Customs Department. When asked why he had spent over two decades relentlessly taunting and harassing Susan Billig, he claimed that it was due to his alcoholism and obsessive-compulsive disorder, and that he in fact had never known or met Amy. Police would doubt this when they found journal entries Amy had written talking about fantasizing about running off to South America with a man called “Hank,” which just happened to be Blair’s nickname, and it also just so happened that his work often brought him to South America. He would end up serving a 2-year prison sentence for harassment, but was never charged in relation to Amy’s disappearance. 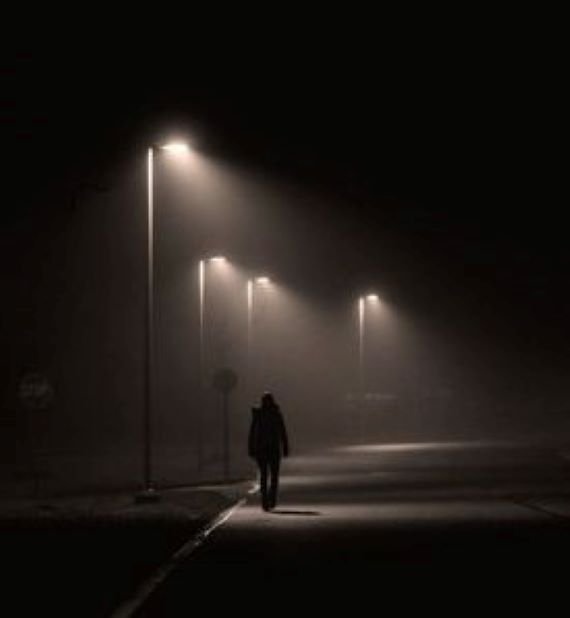 The whole case would get even stranger in 1997, when Branch’s wife stepped forward to tell the BBC that he had changed his whole story on his deathbed. According to her, he had told her that he hadn’t been truthful with Susan, and that Amy had actually been drugged, raped, and killed at a party shortly after her disappearance, after which her body had been chopped up and thrown into a swamp in the Florida Everglades. At first, authorities and Amy’s family believed this confession to be true, but it was called into question when it turned out that the woman had been well compensated for her breaking story. Because of this and the fact that no remains were ever found, it is now thought that the confession was fabricated in order to cash in on the notoriety of the case.

Susan Billig would spend the rest of her life searching for her daughter, doggedly tracking down every clue or scrap of information she could, also writing a book on it all in 2001 called Without A Trace: A Mother's Search for Justice, but would ultimately never meet her again, dying in 2005 with no closure or answers. It is a very mysterious and tragic tale that has been featured on such hit shows Unsolved Mysteries and America's Most Wanted. To this day Amy Billig has never been found, her fate unknown. What happened to her? Did she end up kidnapped and murdered by bikers, or did she simply run away? What part do all of the various players have in this, if any? How could such an extensive search turn up nothing at all? No one knows, and Amy Billig has never been seen again.