Voyager 1 Picks Up a Hum Outside of our Solar System

Bad news for anyone suffering from one of those mysterious hums that are occurring around the world with no apparent cause nor obvious way to stop them. If you want to just go to a place where you can’t hear them, be prepared for a long trip – a really loooong trip. The Voyager 1 spacecraft, which left Earth in 1977 and left the solar system in 2012, recently picked up a mysterious hum some 14 million miles away from the planet. Does it have enough power left to stick its solar panels inside its audio intakes? 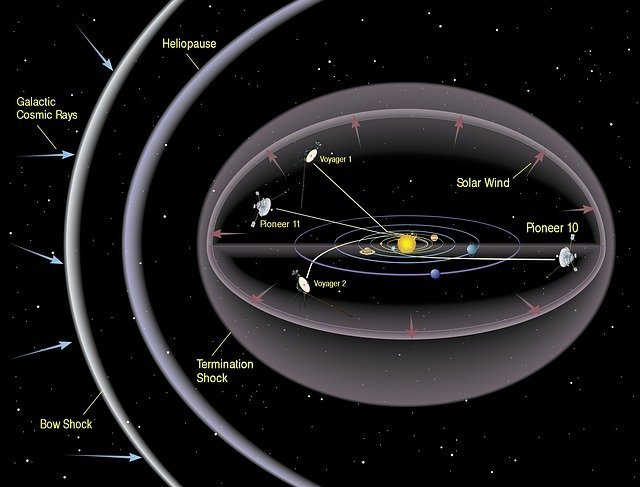 NASA has been releasing recordings of audio transductions of plasma oscillations or waves in interstellar space since September 2013. These are detected and sent back to Earth by Voyager 1's Plasma Wave System (PWS), whose original purpose was to provide continuous measurements of the electron-density profiles as it passed Jupiter and Saturn. Those were in 1979 and 1980. The PWS became important again when Voyager 1 passed into the heliosphere and interstellar gas. One would think gas that far away would be silent (insert your flatulence joke here). It turns out, one would be wrong.

"It's very faint and monotone, because it is in a narrow frequency bandwidth. We're detecting the faint, persistent hum of interstellar gas."

In a Cornell University press release announcing the study published in the journal Nature Astronomy, Stella Koch Ocker, a Cornell doctoral student in astronomy who discovered it, describes the hum in the near vacuum of interstellar space, which is faint until it’s blasted by a solar outburst – yes, they can be detected from 14 billion miles away.

"The interstellar medium is like a quiet or gentle rain. In the case of a solar outburst, it's like detecting a lightning burst in a thunderstorm and then it's back to a gentle rain."

Senior author James Cordes, the George Feldstein Professor of Astronomy at Cornell, makes it sound like a John Williams soundtrack of a space movie. As exciting as hearing the hum is, it’s not the really big news, according to Cornell research scientist Shami Chatterjee. Up until now, astronomers had no way of measuring interstellar gas until it was disrupted by a solar disturbance. Not any more. 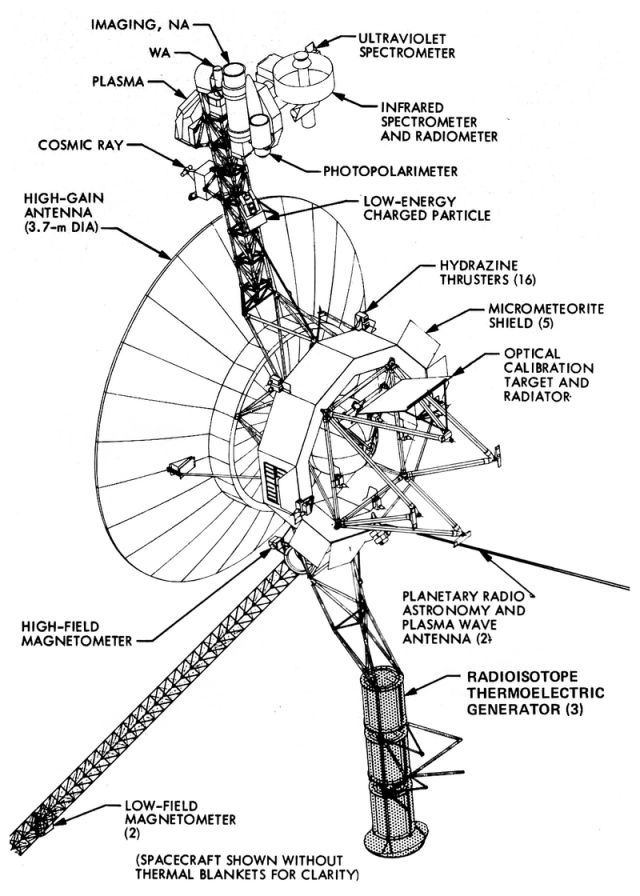 Chatterjee sounds certain that Voyager 1 won’t become humanly annoyed by the constant hum, which it will now have to listen to until at least 2025 when its radioisotope thermoelectric generators will no longer supply enough electric power to operate its scientific instruments like the Plasma Wave System.

The year 2020 marked the 90th anniversary of the publication of 'The Little Engine That Could' – a motivational American folk tale that was around since at least 1902. Isn’t it time to retire that old steam engine and update it with a new one starring Voyager 1 – the little spacecraft that could?

It’s the least we could do for making it listen to that annoying hum.