Apparently not everyone wants to live forever as a new survey conducted in the United States revealed that only 33% of people want to be immortal. The survey, which was conducted by scientists at the University of Texas, asked 911 Americans if they would take an immortality pill and 33% of them said yes, 42% said no, and 25% were undecided. Interestingly, more men than woman said that they would take the pill.

Another interesting question was asked in regards to what age they would like to be frozen at and the youngest group averaged 23 years of age while the oldest people chose an average of 42 years old. “If a life extension treatment were to become available that effectively stopped aging, young adults may be likely to use such a treatment to avoid reaching the ages at which older cohorts say they would prefer to live forever,” the authors wrote. 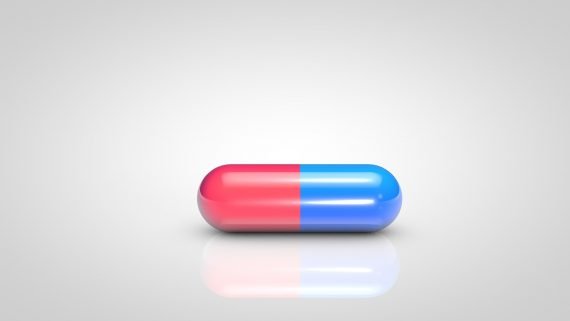 The results of the survey were published in the Journal of Aging Studies.

In another survey, nearly half of Canadians believe in the supernatural. The recent Ipsos poll on behalf of Blue Ant Media was conducted between May 18th and 20th of this year when they surveyed 1,001 Canadians at least 18 years of age.

The results revealed that 46% of those living in Canada believed in ghosts and other supernatural beings, while 34% were skeptics, and 20% were undecided. Of those who believe in the supernatural, 55% were Generation X’ers, 52% were Millennials, 49% of Generation Z’ers, and 33% of the Baby Boomers. 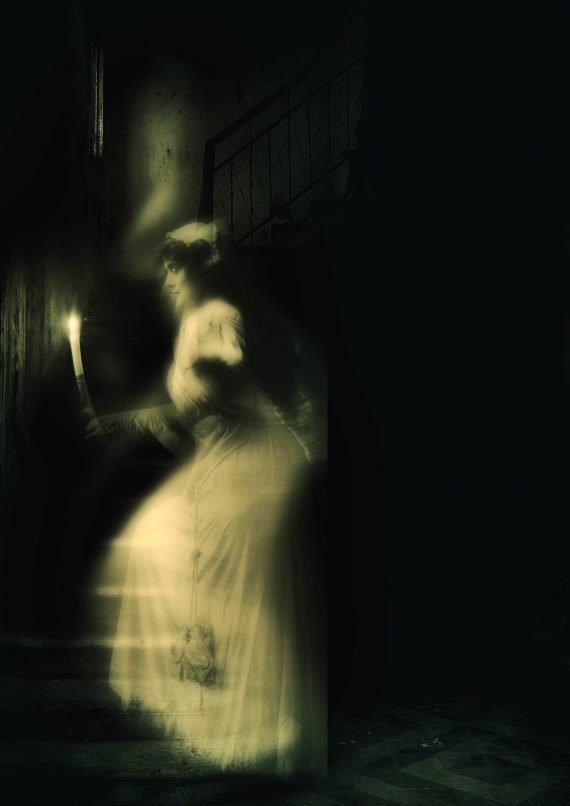 A total of 45% of people said that they have attempted to contact the other side by a Ouija Board. Some of those surveyed visited a psychic or medium, and a few performed a séance. Of those surveyed who believe in ghosts, 60% tried at least one of those methods.

While only 13% of Canadians have previously stayed at a haunted hotel, motel, rental, or inn, 21% of those surveyed said that they would definitely spend the night if they had the chance. When asked which celebrity ghost they would like to encounter in a haunted hotel, Canadian actor and comedian John Candy received 27% of the votes, while 12% and 10% of people wanted to see musicians Jimi Hendrix and Janis Joplin, respectively. Fashion designer Coco Chanel was at 7%, while British Prime Minister Margaret Thatcher received 6% of the votes.

These two different surveys conducted in neighboring countries are certainly interesting to say the least.

A New Ghost in the Tower of London