Ancient Māori Knowledge of Antarctica Could Date Back to the 7th Century, Study Says

Antarctica, Earth’s mysterious and inhospitable southernmost continent, may have been first seen as early as the 7th century by indigenous Māori sailors, according to new research involving Māori written and oral histories.

The new research, which appeared in the Journal of the Royal Society of New Zealand, says that traditional narratives among Māori and Polynesian people appear to reference knowledge of the Antarctic region, and possibly the continent itself, beginning in the 7th century. 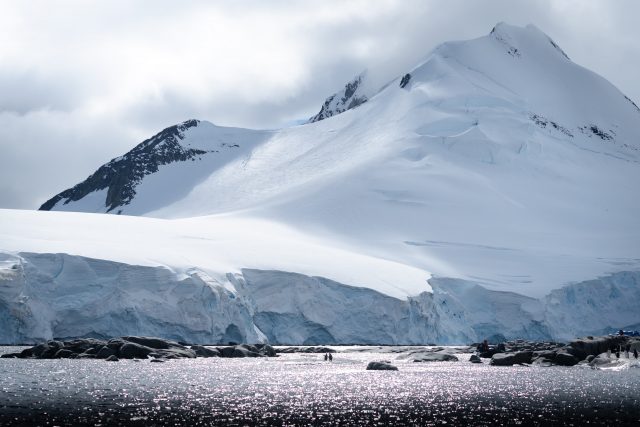 Priscilla Wehi, Ph.D., with Manaaki Whenua Landcare Research who led the recent study, notes that she and her fellow researchers “found connections to Antarctica and its waters have been occurring since the earliest traditional voyaging, and later through participation in European-led voyaging and exploration, contemporary scientific research, fishing, and more for centuries." This, in contrast with a predominantly European narrative regarding the discovery of the continent that has proliferated for the last two centuries.

Earth’s southernmost continent has long been a subject of speculation and intrigue, especially with regard to the question of its earliest discovery. Even prior to its official discovery, the notion of a vast southern continent had abounded for centuries. A number of writings, and even some early maps appear to depict Terra Australis, as it had been known when still only speculated to exist. Its modern name also has classical roots, borrowed from Marinus of Tyre’s name for the region opposite of the northern Arctic Circle, which dates as far back as around the second century AD.

Captain James Cook’s famous voyage brought him close to the discovery of Antarctica in 1773, and although he and his crew observed several islands within the Antarctic Circle, they never actually spotted the continent itself. The first historically recognized observation of the continent occurred in January 1820 during the Russian expedition of Bellinghausen and Lazarev, which reached what is known today as the Fimbul Ice Shelf. Just days later, a separate British expedition led by Edward Bransfield observed the Trinity Peninsula, and additional research expeditions made observations in the months that followed, although the first individual believed to have set foot on Antarctica was Captain John Davis, an American sealer.

However, the recent study carried out by Wehi and her colleagues looks much further back, to Māori traditions which appear to make references to the Antarctic region in advance of European discoveries by as much as several centuries.

Wehi and her colleagues scanned literature from a variety of traditional sources, which they then compared with oral histories that have been passed down by the Māori people, some of which go as far back as 1,320 years. Wehi and her team said they discovered Polynesian narratives that recount voyages to Antarctic waters, such as that recounted by Hui Te Rangiora.

“These navigational accomplishments are widely acknowledged,” Wehi was quoted saying in a press release, adding that “In some narratives, Hui Te Rangiora and his crew continued south. A long way south.” 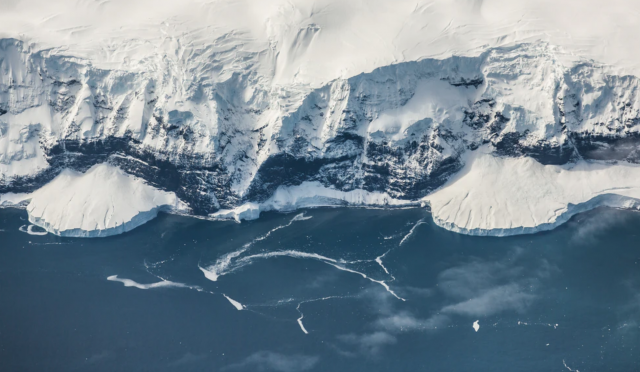 “In so doing, they likely set eyes on Antarctic waters and perhaps the continent."

Hui Te Rangiora, a legendary 7th-century Polynesian navigator, is believed to have hailed from the island of Rarotonga. During his voyages, he was said to have encountered icebergs while sailing deep into the Southern Ocean near what is recognized as the Antarctic Circle today. However, some modern scholars have disputed the idea that Hui Te Rangiora might have come close enough to have actually seen Antarctica.

Wehi argues that not only does the story of Hui Te Rangiora represent a valid narrative that conveys knowledge of the Antarctic, but that it is just one of many continuing voyages to the region leading up to the present day which remain largely unacknowledged. Additional support for Māori knowledge and association with Antarctica over the centuries comes in the form of astronomical knowledge and navigational details which support such ideas.

"Our exploration begins to construct a richer and more inclusive picture of Antarctica's relationship with humanity,” Wehi says, “and builds a platform on which much wider conversations about New Zealand relationships with Antarctica can be furthered.”

Ghostly Apparitions That Appear Every June in the UK