Betelgeuse’s Vanishing Explained — You Can Safely Say It Three Times

According to the movie, saying the name “Beetlejuice” three times summons the hilariously devious poltergeist from the Netherland. A little-known fact – saying three times again sends him back from whence he came. Do the math –saying Beetlejuice SIX times makes him visible and then vanish. Is that why the bright orange star Betelgeuse suddenly disappeared last year? Astronomers finally have the answer … don’t say it three times yet!

“From November 2019 to March 2020, Betelgeuse—the second-closest red supergiant to Earth (roughly 220 parsecs, or 724 light years, away)—experienced a historic dimming of its visible brightness. Usually having an apparent magnitude between 0.1 and 1.0, its visual brightness decreased to 1.614 ± 0.008 magnitudes around 7–13 February 2020—an event referred to as Betelgeuse’s Great Dimming.”

While the movie Beetlejuice might object to being called ‘dim’ (he claimed to have gone to Julliard and graduated from the Harvard Business School), the Betelgeuse star has been going dim for some time without a visible explanation. Being visible to the naked eye and watched by both amateurs and astronomers for centuries, the dimming was a cause for concern. That prompted Miguel Montargès at the Observatoire de Paris and a team of astronomers to point the European Southern Observatory’s Very Large Telescope at Betelgeuse in January and December 2019 and again January and March of 2020. Those pictures clearly showed the dimming of Betelgeuse, especially in its southern half.

They then compared these images with ones taken with the Hubble telescope by Andrea Dupree, an astronomer at the Center for Astrophysics | Harvard & Smithsonian and a co-author on the new paper published in the journal Nature, and pieced together a before-and-after look at the dimming and were able to determine its probable cause.

"We have directly witnessed the formation of so-called stardust."

In a press release, Montargès describes how Betelgeuse ejected a large gas bubble before the Great Dimming. Dupree points out how the bubble moved at about 200,000 miles per hour from the star’s surface to its outer atmosphere. Once it was millions of miles from the star, it cooled and formed a cloud of stardust, which dimmed Betelgeuse from November 2019 to April 2020, when it began to brighten again.

Will Betelgeuse go dim again? That’s an unknown because of this new analysis. Astronomers once thought the dimming of Betelgeuse, known to be an aging star, was due to the later stages of its progression to supernova and star death. That may no longer be the case, which means Betelgeuse could stay visible in our sky for a long time – or at least until we humans block it out with our own dust. However, if Betelgeuse does go supernova, it would be nice if it gave us a little warning, like the other Beetlejuice did. 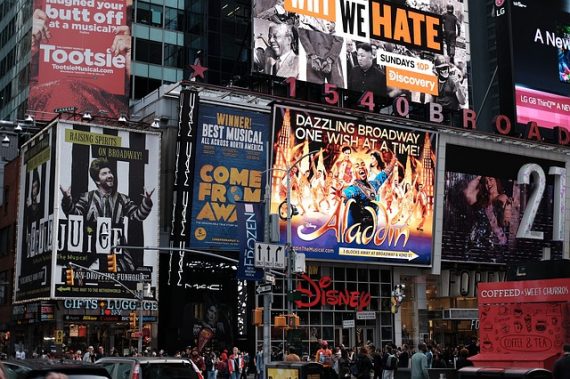 The Strange Mystery of the Naga Fireballs