In Athens, Greece, an ancient “magic” jar was found that contained chicken bones and was believed to be used as part of an old curse. The 2,300-year-old ceramic jar with the remains of a dismembered chicken was discovered underneath the floor of the Agora's Classical Commercial Building (in ancient times, this building was used by craftspeople). In addition to the “magic” jar, a coin was found.

According to archaeologists, the chicken remains were believed to have been used in an ancient curse that was conducted in order to kill or paralyze 55 people in Athens. The reason why experts know the exact number of those that were cursed was because the outer part of the jar once had the names of the 55 individuals. All that remains of the text is a few letters here and there. Experts were able to figure out that the words “we bind” were written in Greek on the jar. Even though the jar was found in 2006, it was only analyzed and the text deciphered recently.

In an email to Live Science, Jessica Lamont, who is a classics professor at Yale University, stated that at least two people wrote the names on the jar. “It was certainly composed by people/persons with good knowledge of how to cast a powerful curse,” she said.

“The pot contained the dismembered head and lower limbs of a young chicken," Lamont wrote in the study. The chicken was young when it was killed (about 7 months old), perhaps because it was unable to protect itself and was considered helpless. She explained that the head and lower legs may have indicated that “by twisting off and piercing the head and lower legs of the chicken, the curse composers sought to incapacitate the use of those same body parts in their victims.”

Additionally, whoever placed the bones in the jar also put a big iron nail through it. And the jar was found close to numerous burned pyres that contained more animal bones. This may have been done to make the curse more powerful. 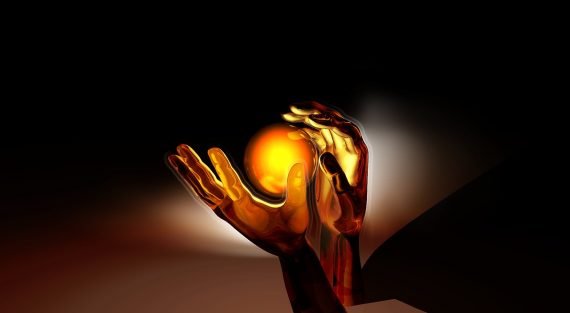 As for why those living in Athens around 300 BC decided to perform a curse on dozens of individuals, it’s not entirely clear but it may have had something to do with a legal battle as Lamont explained, “The sheer number of names makes an impending lawsuit the most likely scenario,” adding that the “curse composers might cite all imaginable opponents in their maledictions, including the witnesses, families and supporters of the opposition.” And since the jar was found in a building that craftspeople used, it may have been a workplace lawsuit.

That’s not the only theory as it might have been connected to a conflict that occurred in Athens around that same time. Alexander the Great’s empire collapsed when he died in 323 BC and his generals as well as other officials battled for control of the city. (Pictures of the jar can be seen here.)

The study was published in the journal Hesperia where it can be read in full.