Daytime or Lunar Time? The Mysterious Influences of the Sun and Moon on Biology

Throughout the course of the history of our planet, life forms and their behavior have been governed by the influences of the sun and moon. The majority of us rise with the sun each day and sleep during the nighttime hours, during which our position on Earth is enveloped in darkness while being furthest from our nearest star.

Often, such daily routines are taken for granted, since humans and other organisms have adapted to them such that they have become a fundamental part of our existence. Because of this, often the mysteries involving the influence of the sun and moon on our bodies and behavior can be overlooked. However, one unique instance where these effects become apparent involves how the visually impaired are affected by the limitations blindness places on our ability to perceive light and regulate our body’s natural cycles. 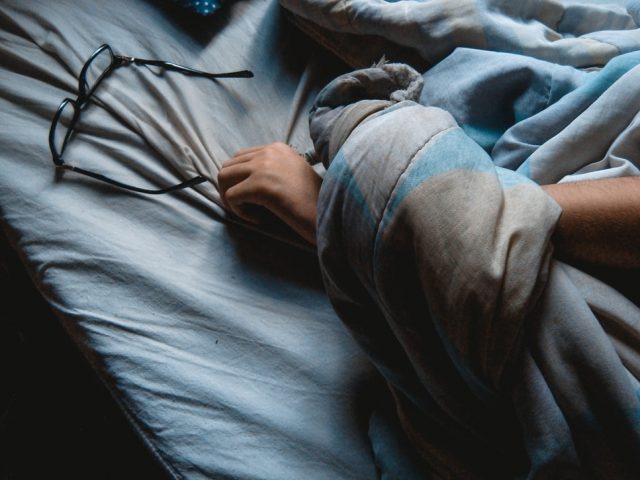 In a 2007 study that examined circadian rhythm disorders that accompany visual impairment, a number of different kinds of human behavior and their relationship to 24-hour circadian rhythms were examined in terms of the effect they have on health and wellness. This includes sleep cycles, as well as hormone profiles that are influenced by our ability to perceive the difference between night and day.

“These rhythms are spontaneously generated by an internal ‘pacemaker’ in the hypothalamus,” the study’s authors explained, noting that daily exposure to light received by the eyes is a main driving factor behind the regulation of circadian rhythms.

“Sighted individuals take this daily synchronization process for granted,” the authors of the study stated, “although they experience some of the consequences of circadian desynchrony when ‘jetlagged’ or working night shifts.”

However, what kinds of effects on circadian rhythm do the blind or visually impaired experience, especially in cases where they are unable to receive the normal triggers that light provides, which most of us rely on to help govern our daily rhythms? 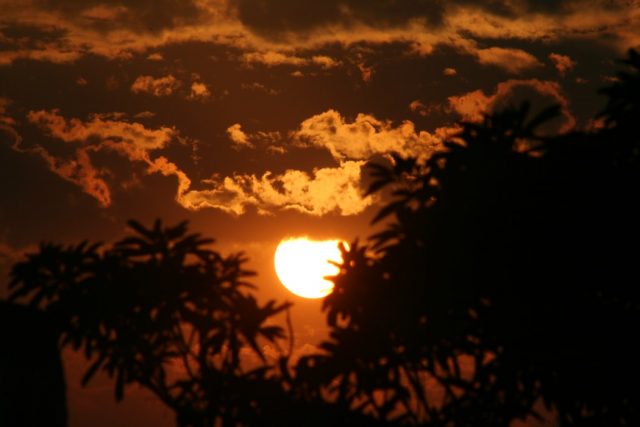 “Most blind people with no perception of light,” the researchers noted, “experience continual circadian desynchrony through a failure of light information to reach the hypothalamic circadian clock,” which can lead to a range of problems that include poor sleep and also problems with alertness and function during the daytime. This is largely on account of the fact that when our eyes are exposed to daylight, it performs the function of regulating melatonin production in the body.

The authors of the study suggested the implementation of melatonin at certain times of day in order to provide a similar sort of “cue” for visually impaired individuals, which, they noted, “provides a replacement synchronizing daily ‘time cue’,” although adding that “optimal treatment dose and timing remain to be determined.”

However, there may be at least a few instances where visually impaired individuals might have adjusted to other means of regulating their circadian rhythms.

In 1977, a study was published in Science which examined the case of a blind man who suffered from the effects of what the authors termed a “severe cyclic sleep-wake disorder.” The patient, who appeared to possess no psychological issues and otherwise led a normal life in terms of his work and recreational habits (with respect to his visual impairment, of course), nonetheless suffered from a range of issues that appeared to stem from problems related to circadian rhythm disruption.

“Investigations showed that he had circadian rhythms of body temperature, alertness, performance, cortisol secretion, and urinary electrolyte excretion which were desynchronized from the 24-hour societal schedule,” the study’s authors noted in the paper’s abstract. However, the man’s desynchronized daily functions hadn’t been the only element that interested the researchers. 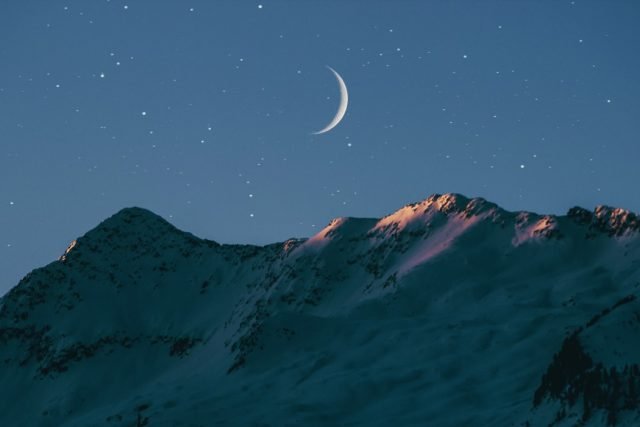 “These rhythms all had periods which were longer than 24 hours and indistinguishable from the period of the lunar day,” the authors added. In other words, it appeared that the man’s bodily functions were running on “lunar time.”

A number of organisms appear to possess the ability to sense the subtleties of the moon’s influence on our planet. In his classic book Supernature, Lyall Watson observed a number of instances where animals appeared to align their daily rhythms with the lunar cycle. One example had been shellfish that, despite having been moved into a saltwater tank a great distance from the ocean shore where they normally resided, were easily able to maintain their daily activities in accordance with high and low tides, having seemingly oriented themselves with the same lunar cycles that govern the tides.

Is it possible that the moon exerts similar influences on other organisms, and even humans in some cases? Or, could it even be the case that the powerful influence of the sun and the moon are so much a part of our everyday lives that most of us aren’t aware of the way they affect our daily functions; save for instances like the man cited earlier whose body seemingly adjusted to “lunar time” in the absence of being able to perceive daylight?

The Mysterious Area in the Asteroid Belt Where Meteorites Come From