DNA Reveals East Asia Was Hit by Coronavirus Over 20,000 Years Ago

The entire world right now is going through a horrible and deadly pandemic with over 180,000,000 people having been infected with COVID-19 and almost 4,000,000 deaths. But this isn’t a new thing as over 20,000 years ago there was another coronavirus infection that hit the eastern part of Asia.

A new study was conducted by researchers from the United States and Australia who analyzed the genomes of over 2,500 people belonging to 26 different worldwide populations. They specifically found the earliest interaction of the human genome with coronavirus infections and those genetic imprints are incredibly still present in the DNA of people currently from East Asia. 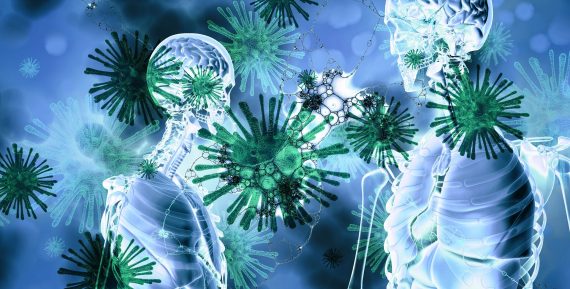 Lead author Yassine Souilmi explained that viruses duplicate themselves; however, they don’t have the tools to do that on their own, “So they actually depend on a host, and that's why they invade a host and then they hijack their machinery to create copies of themselves.” The hijacking on the cells can still be seen in today’s populations which allowed the researchers to pinpoint whose ancestors may have been exposed to a very ancient form of coronavirus.

The experts found specific genomes with signs of ancient coronavirus in five populations located in China, Japan, and Vietnam. It is possible that the virus could have spread to other parts of the world but there is no information so far on whether or not that happened.

In those five specific populations, the researchers discovered that a beneficial mutation had been developed throughout the years that aided in protecting them against coronavirus and gave them a better chance of surviving it. Souilmi explained this further, “Over a long period of time, and along the exposure, this leaves a very, very clear marking in the genomes of their descendants,” adding, “And that's the signature we actually use to detect this ancient epidemic, and also the timing of this ancient epidemic.” 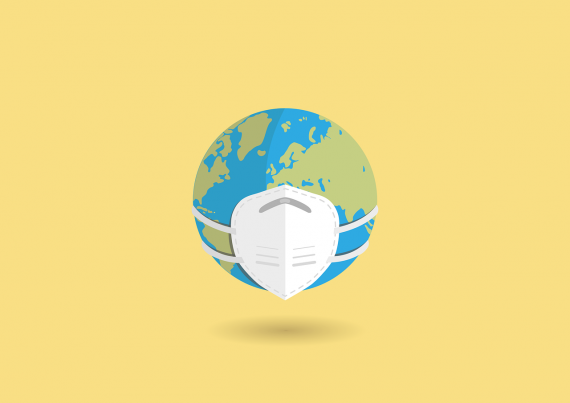 It is unknown how many people caught the virus, how many died as a result from it, and what type of symptoms they had – was it like a normal flu or something much worse, similar to what we’re currently dealing with? Nevertheless, it is hard to imagine that coronavirus hit a part of the world over 20,000 years ago and it is now doing the same thing but much, much worse.

The study was published in Current Biology where it can be read in full.