We are all familiar with Earth’s four oceans: Atlantic, Arctic, Pacific, and Indian. And now, thanks to National Geographic, there is officially a fifth ocean – the Southern Ocean that encircles Antarctica.

Alex Tait, who is a National Geographic Society Geographer, stated, “The Southern Ocean has long been recognized by scientists, but because there was never agreement internationally, we never officially recognized it.” More specifically, geographers couldn’t agree on whether the water around Antarctica was unique enough to be classified as its own ocean.

Interestingly, the Southern Ocean is defined by its current rather than the continent around it as is the case with the other four oceans. It is believed that the Antarctic Circumpolar Current (ACC), which flows around the continent from west to east, was formed approximately 34 million years ago when Antarctica separated from South America. Furthermore, it brings in water from the Atlantic, Pacific, and Indian Oceans in a type of conveyor belt (or circulatory system) that distributes heat to other parts of the planet. 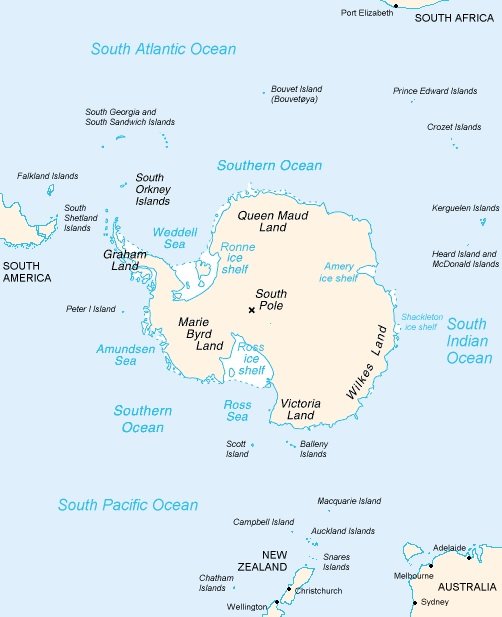 The Southern Ocean is home to many species such as penguins, seals, and whales, just to name a few. It’s about time that the Southern Ocean has finally been recognized as Earth’s fifth official ocean.

In other water news, an ancient “megalake” that extended 2.8 million square kilometers (a little over a million square miles) had approximately ten times the amount of water in all of today’s lakes combined. About 10 million years ago, the Paratethys Sea was located from the Alps above Italy to Kazakhstan in the central part of Asia.

A new study has revealed more information regarding the ancient megalake. There were four cataclysmic cycles caused by climate change that continued to make the lake smaller until it completely disappeared in addition to nearly killing off numerous creatures that inhabited it such as mollusks, crustaceans, small whales, and dolphins. 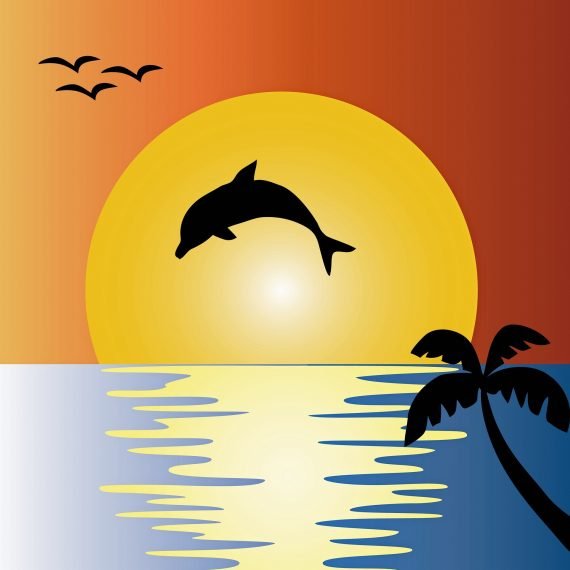 For their study, Wout Krijgsman, who is a geologist at Utrecht University in the Netherlands, as well as his colleagues, analyzed fossilized remains, sedimentary deposits, and focused on the geological area surrounding the Black Sea which is located in the middle of where the Paratethys Sea was once located and they were able to determine that there were four separate decreases in the water levels within several millions of years with the most significant one occurring between 7.65 and 7.9 million years ago when the water level dipped about 250 meters (820 feet). This event is referred to as the Great Khersonian Drying and it turned the megalake into numerous smaller mini lakes that would have been extremely harmful to the creatures living in the water. The shorelines would have eventually become grasslands which at least would have benefited land animals.

The study was published in Scientific Reports.