During the early morning hours on February 4, 1975, residents in the city of Haicheng, China awoke to a startling surprise: an emergency evacuation order being issued by authorities who believed a massive earthquake could be imminent. Within hours, a magnitude 7.5 earthquake resulted in the total destruction of property throughout much of the city.

The evacuation order managed to save thousands of lives, despite a prevailing notion that it had been one of many false alarms in advance of possible seismic activity. Today, the otherwise catastrophic incident is recognized for being one of the few cases in history where a massive earthquake was successfully predicted and planned for.

A number of factors contributed to the prediction, which ranged from changes in groundwater and soil elevations, as well as increases in seismicity prior to the quake. However, one of the more peculiar elements that were cited among the events that foreshadowed an imminent quake had been widespread reports of unusual animal behavior around Haicheng leading up to the incident.

As much as two months prior to the quake, residents around Haicheng began to notice a number of peculiarities, which included observations of snakes and rodents that appeared to be either dazed, or in some instances found in a seemingly “frozen” state on roadways. During the ensuing weeks, livestock and other larger animals also began to display unusual behavior that ranged from general agitation to “drunken” behavior displayed by some animals. 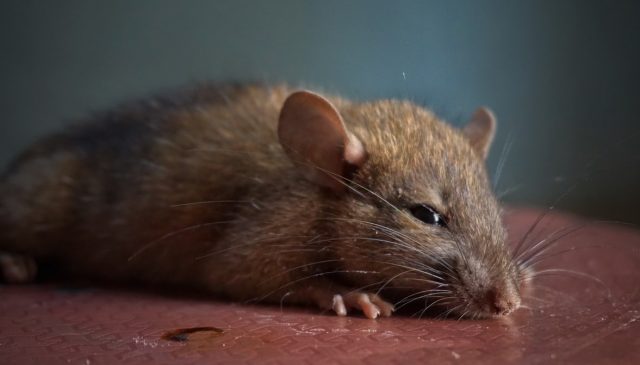 The observations were so widespread in the weeks ahead of the 1975 earthquake that studies were eventually undertaken at the Peking Institute of Biophysics and at Peking University, in an effort to better understand how animal behavior might be studied as a method of predicting potentially life-threatening earthquakes.

Strange animal behavior observed prior to earthquakes is far from being only a modern phenomenon, with a number of incidents having been reported throughout history. According to the USGS, one of the earliest cases in the historic record was documented in ancient Greece in 373 BC, where similar to the observations of rodents and reptiles prior to the Haicheng quake in 1975, observations of unusual behavior of rats, weasels, snakes, and even centipedes occurred prior to an earthquake.

“Anecdotal evidence abounds of animals, fish, birds, reptiles, and insects exhibiting strange behavior anywhere from weeks to seconds before an earthquake,” a fact page at the USGS website states. “However, consistent and reliable behavior prior to seismic events, and a mechanism explaining how it could work, still eludes us.”

The USGS website notes the successful prediction of the Haicheng quake, although it adds that the “next large Chinese event was unheralded and scores of thousands of Chinese died.” Obviously, the use of any kind of phenomena that may occur in advance of an earthquake for purposes of predicting when a devastating seismic event will occur is a long way from being perfect. Still, there appear to be enough reports of such activity to warrant further studies.

A number of years ago, the idea of animal disturbance being linked to earthquakes had been proposed as a rationale for why ads looking for information about lost pets seemed to spike in the days leading up to earthquakes around the San Francisco Bay. The apparent correlation was so widely regarded that a statistical analysis was undertaken in 1988, although in that instance the study found that no such correlation actually appeared to exist.

Certain aspects of what might account for examples of unusual animal behavior prior to earthquakes probably do have explanations, which may include what animals are capable of sensing with the onset of seismic activity that humans cannot. 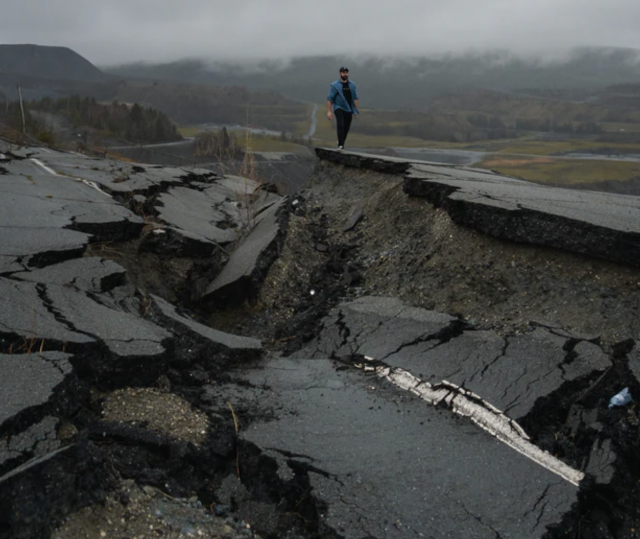 “Very few humans notice the smaller P wave that travels the fastest from the earthquake source and arrives before the larger S wave,” the USGS notes, adding that “many animals with more keen senses are able to feel the P wave seconds before the S wave arrives.”

It’s a simple enough explanation, although it may not account of the broader phenomena reported in advance of significant quakes like the one at Haicheng in 1975, where animal disturbance appeared to precede the main seismic event by as much as several weeks, or even months.

“As for sensing an impending earthquake days or weeks before it occurs,” the USGS website reads, “that's a different story.”

Still, there have been a number of studies over the last several decades that have looked seriously at incidents of animal disturbance prior to earthquakes, and which do acknowledge that something appears to be happening, even if the specific mechanism isn’t fully understood.

Researchers Ruth E. Buskirk, Cliff Frohlich, and Gary V. Latham reviewed a number of possible mechanisms in a research study in 1981, although they essentially were only able to conclude that animals appear to be far more sensitive to various stimuli in their environment than humans.

“Our major conclusion is that some animals are much more capable than humans of perceiving certain kinds of geophysical stimuli which may precede earthquakes,” the authors wrote. 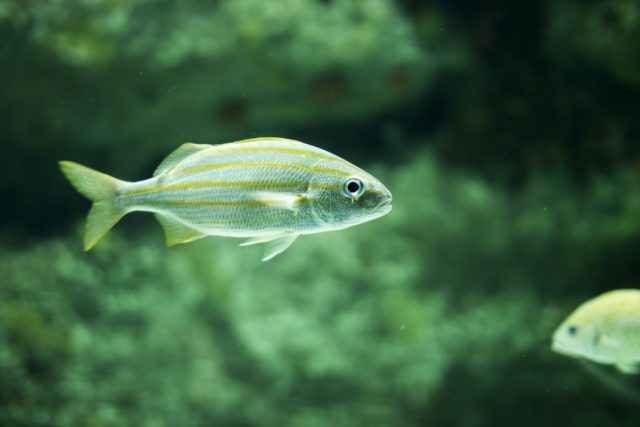 “For these electric and acoustic stimuli the reported levels of geophysical precursors are within the reported perceptible range of some animals which show unusual behavior prior to earthquakes,” the authors of the 1981 study wrote. Studies in more recent years have similarly hinted at the possibility that animals are able to detect seismic changes well in advance of earthquakes.

Although science may be far from concluding exactly what happens to animals prior to earthquake events, the amount of data that has accumulated in support of the idea appears to suggest that a genuine phenomenon exists. Studies undertaken with interest in resolving how and why these disturbances occur may not just help to unravel a longstanding mystery of the natural world, but may also enhance preparedness in the future, and ultimately help to save lives.