A man captured a very eerie photo underneath Edinburgh, Scotland, while he was on a tour of the city. As a matter of fact, several tours are offered throughout the city that take people down to numerous locations like Mary King’s Close as well as into the vaults deep underneath Edinburgh. Interestingly, this is where many people have experienced paranormal phenomena such as hearing unexplained noises, having strange feelings, and seeing shadow figures.

Mary King’s Close is actually considered to be one of the most haunted locations in all of Scotland. There have been ghost sightings reported all the way back to the year 1685. One interesting event occurred in the 1990s when a Japanese psychic named Aiko Gibo went to the location and when she entered a 17th century room off of Allan’s Close, she felt tremendous sadness and sensed the spirit of a little girl whose name was Annie.

Now getting back to the most recent sighting beneath Edinburgh, the picture that the man took appeared to show a ghostly fisherman who was standing at the top of a set of stairs. User @prepandlanding1 shared a video on TikTok explaining his encounter and stated that right before he snapped the photo, he felt as if there were spirits in the room with him and that’s when he saw the apparition wearing what seemed like fisherman’s clothes. 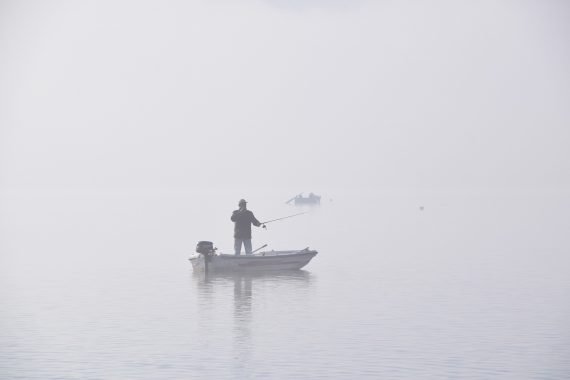 “Took whilst on a ghost tour in Edinburgh, sensed two men and told tour guide, this one was at the top of the stairs and both were in fisherman's clothing,” he explained.

You can decide for yourself whether or not he captured a ghostly fisherman on camera as the picture can be seen here.

Just months ago, there was another creepy photo that was taken not far from Edinburgh. Last year, two young adults were investigating an abandoned mental health hospital in Midlothian (about 22 minutes from Edinburgh) when they captured an unexplained figure in one of their pictures. 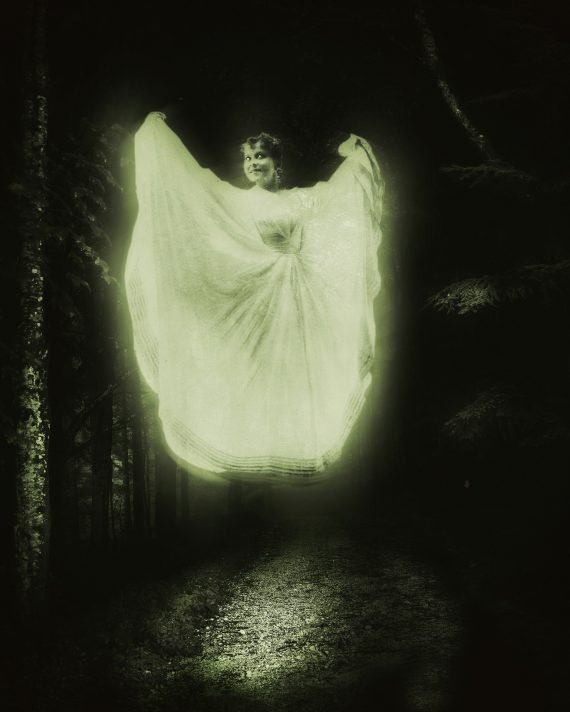 Jamie Osborne and Michael Cosgrove were exploring Rosslynlee Hospital when they seemingly captured an image of a ghost wearing a white gown in one of the rooms. The men were taking turns sitting in an old wheelchair when the female entity who was wearing a white gown appeared behind them and was “looking towards the camera”. She even seemed to be “reaching over” Michael as he was sitting in the wheelchair. (That picture can be seen here.)

There is certainly a lot of paranormal activity in Scotland, especially in Edinburgh and surrounding areas.

Scientists Identify Over 1,700 Nearby Star Systems Where Aliens May Be Watching Us