In the decades ahead, humans are expected to carry out manned missions to Mars, where colonization attempts will eventually be made in an effort toward populating the Red Planet.

Currently, the groundwork for such prospective Martian outposts is already being laid, thanks to the efforts of NASA’s Perseverance rover and other spacecraft sent to the planet in recent months. Among the questions they seek to answer are the enduring question of whether life has ever existed on Mars, or even if simple life forms might not still reside there. If so, the question of whether potentially harmful microbes might be found there must be taken into consideration.

Regardless of the questions about possible life on Mars today, questions remain with regard to whether the planet will be able to sustain life from Earth that arrives there in the coming years. Of equal interest is the question of whether humans can successfully procreate while residing there.

According to one recent study that looked into this possibility, the prospects for human procreation on Mars are looking promising, especially because scientists now say that sperm could survive there for up to 200 years. 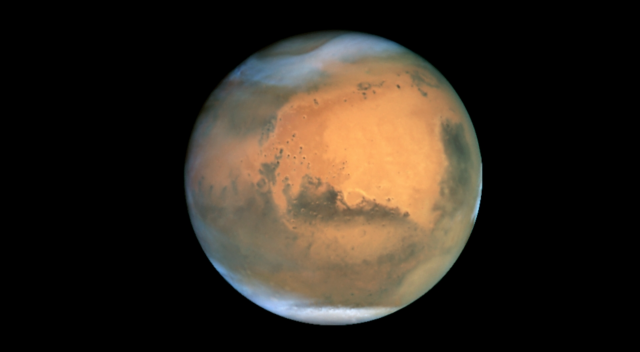 Researchers had previously worried that radiation that living organisms are exposed to in space would likely cause damage to human DNA that might promote the onset of cancer, in addition to presenting significant challenges to procreation. However, in a new study that was part of an experiment six years in the making, sperm samples obtained from mice that were stored on the International Space Station surprised scientists with their resilience against exposure to space radiation.

Despite spending six years aboard the space station, all of the samples were deemed to have remained healthy during their time in space. According to the study’s abstract, exposure to space radiation “did not affect sperm DNA or fertility after preservation on ISS,” nor did “results of ground x-ray experiments showed that sperm can be stored for more than 200 years in space.”

“These results suggest that the effect of deep space radiation on mammalian reproduction can be evaluated using spermatozoa, even without being monitored by astronauts in Gateway,” the study’s authors wrote.

According to Professor Sayaka Wakayama of the University of Yamanashi, Japan, one of the study’s co-authors, several successful offspring were produced from the samples, which were all deemed to be genetically normal. 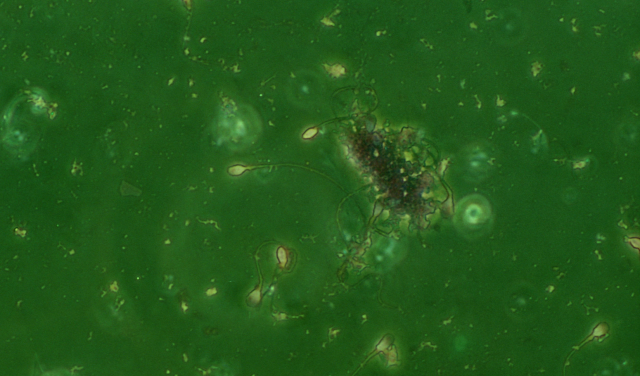 Wakayama called the study’s findings “essential for mankind to progress into the space age,” adding that humans and other life forms that eventually may travel to Mars will require having the ability to maintain genetic health and diversity.

"When the time comes to migrate to other planets, we will need to maintain the diversity of genetic resources, not only for humans but also for pets and domestic animals," Wakayama said.

The study, titled “Evaluating the long-term effect of space radiation on the reproductive normality of mammalian sperm preserved on the International Space Station,” was published in Science Advances and can be read online.

Real Life Jonah Survives Being Swallowed by a Whale